Will Bihar Be Beggar Free In 2021 By Turning Them Into Entrepreneurs? 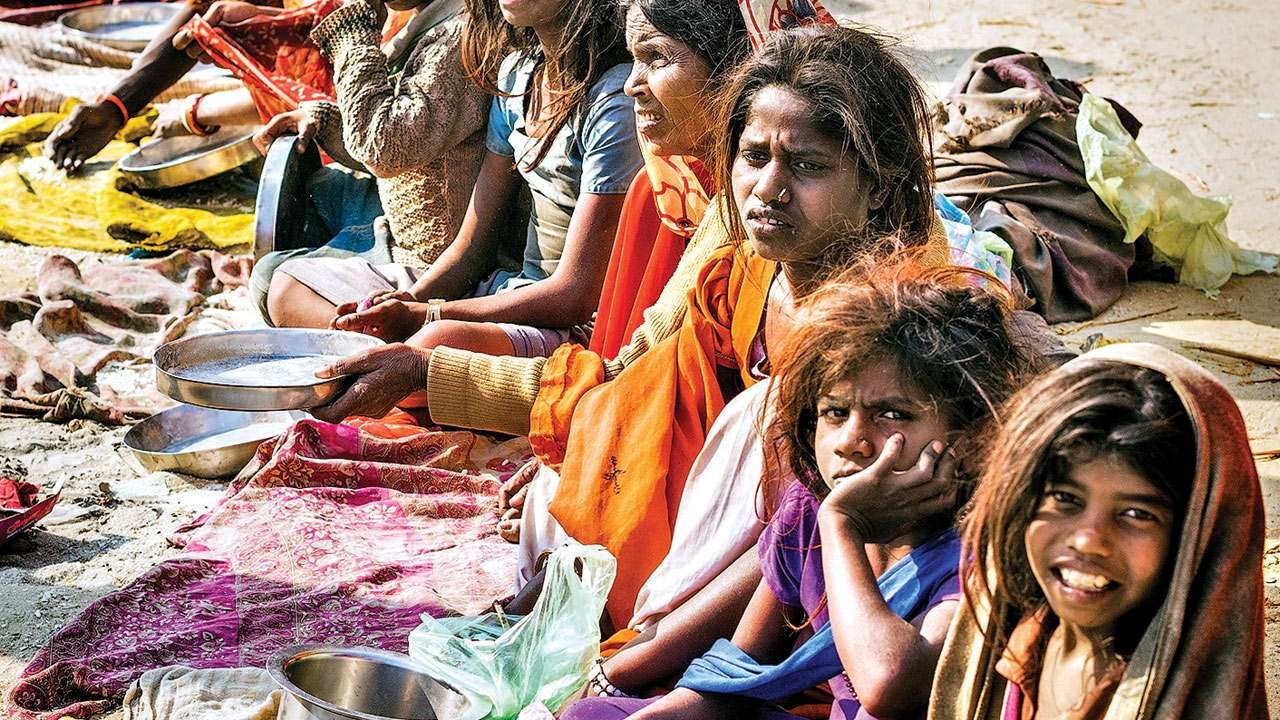 It’s time for a great change. Bihar is on the path of creating history by giving a choice of honorable profession to beggars. The state is on its path to make it beggar free Bihar by 2021. An official under the SAKSHAM office in Patna, a part of Bihar’s social welfare department said that he has been inducted into the mainstream of society.

Bhikshavritti Niwaran Yojna, under this scheme, the state government will initially talk to the ultra-poor about what kind of financial benefit they need. They would be asked if they want to be entrepreneurs or publicity managers for the government programs.

With the dual objectives of begging and rehabilitating beggars, the program has so far managed to provide financial assistance to 18 beggars to start their own businesses.  A function held at the SAKSHAM office in Patna in which a check of Rs 10,000 was given to each of the 18 beggars.  They have also been provided with Aadhaar cards and regular bank accounts.

If we talking about beggars “Some of them want to start selling vegetables while others want to sell other items according to their own choices,” said a SAKSHAM official. He also said that in Patna the agency has targeted to provide financial assistance to 100 beggars. 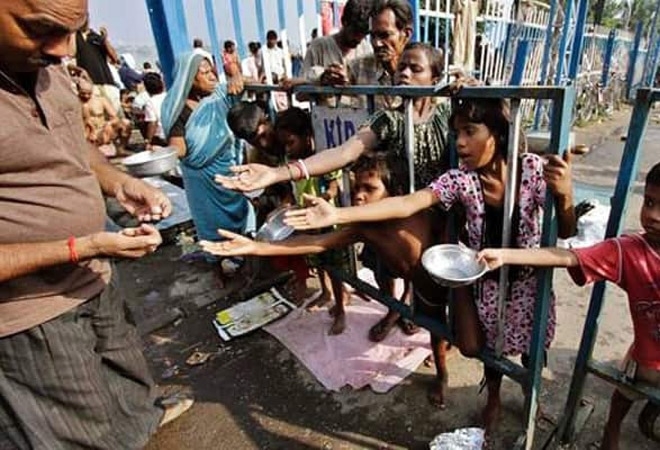 Patna has been made a part of the Union Ministry of Social Justice and Empowerment which is running this beggary prevention scheme in 10 cities of the country.  Other cities that are covered under this project are Delhi, Mumbai, Chennai, Kolkata, Lucknow, Indore, Nagpur, Hyderabad, and Bangalore.

State Society for Ultra-Poor and Social Welfare- SSUPSW ‘SAKSHAM’ which is a society headed by the Department of Social Welfare, Government of Bihar. It is registered under the Societies Registration Act 1860.  General Body which is headed by GB Development Commissioner of the Government of Bihar.  Society is the apex body for policy decisions.  The Principal Secretary of the Social Welfare Department is the Chairman of its Executive Committee.  The society stands to provide technical support to implement its parent department as well as government and external development programs.