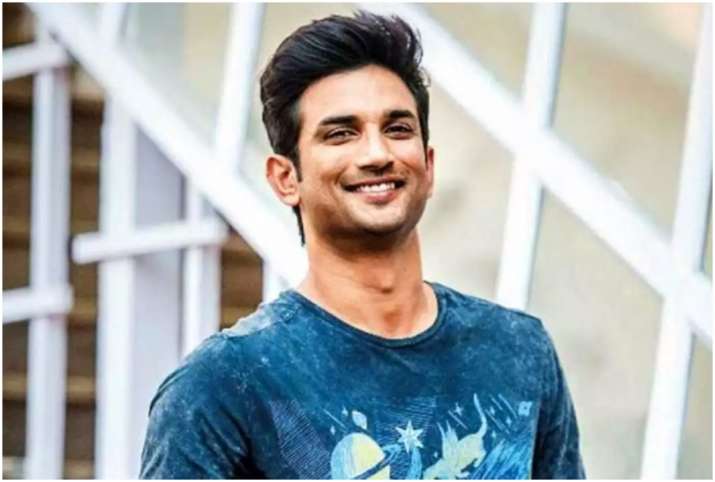 Yesterday, the news of Sushant Singh Rajput’s untimely death due to suicide shattered the entire nation. He was very young. What made this news really breaking is the fact that no one had ever speculated about the uneasiness, the perplexity, the entangled state that Sushant was in. We’ve been watching him here and there, watching his movies, his appearances on different shows and events, his social media posts (which was full of thoughts, information, and contemplations) but none of us really observed the space that he was fighting with.

I guess, half of the country today has this question in their minds that WHY DID SUSHANT SINGH RAJPUT die? What was the reason that pushed him to take such a huge step? Why was he depressed and lonely when he had 10.6M followers on Instagram, when he had many blockbuster movies in his list of films that he was a part of? He was a star, a self-made-star! Who covered an exceptional journey from Bihar to Bollywood.

If you see his journey, even that tells you nothing about his ongoing internal trauma. Why would a person who topped in AIEEE (rank-7), who then left his college (Delhi College of Engineering) to pursue his passion to be an actor, who debuted in Bollywood with a Yash Raj Film – Kai Po Che, who acted as a lead in the biopic on Mahendra Singh Dhoni, who was really successful at an early age, will think of committing suicide? WHY?

And not just this, he was a philanthropist as well, ever ready to help people in need. He was actively involved in various programs like Sushant4Education as a part of efforts to help young students. He was an entrepreneur, he runs ‘Innsaei Ventures Pvt. Ltd‘ which creates intellectual properties (IPs) based on virtual reality, 3D printing, and artificial intelligence. He was a great dancer. He was a man full of life. He had this habit of writing 50 dreams every time which he tries to fulfill within three to six months. 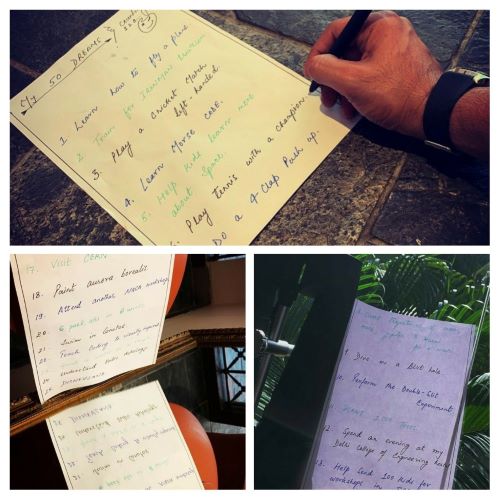 The news of his demise is shocking and devastating because no one would have ever speculated that a person as intelligent, as clear, as precise, and as enlightened as he would ever think of taking his own life. And thus this news is important as you can’t judge a person from outside. Even if he or she looks as calm as the surface of an ocean, there are chances that they are as bewildered as the ocean itself from inside.

His death raised the question of the importance of mental health. And how badly do we need communication? It told us that we need to learn how to behave with others. We need to talk to people around us and keep checking if that person is well or not. We need to give more priorities to our self well-being and try to experience better moments.

Make this society bearable, lovely, and a happy place.