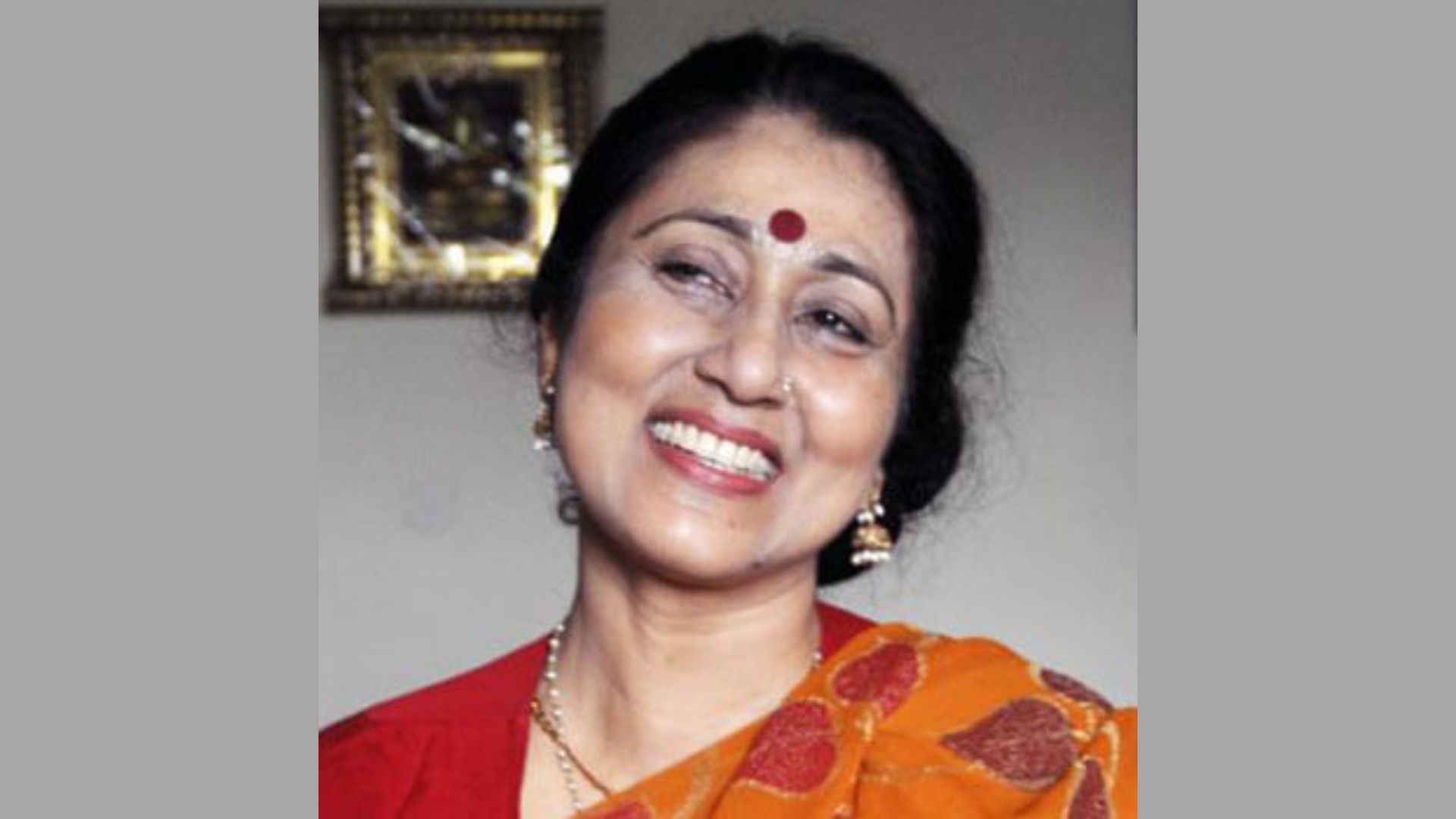 Anamika of Muzaffarpur has been selected for Sahitya Akademi Award 2021, for her poetry from 2014; ‘Tokri Mein Digant, Theri Gatha.’

In conversation with Anamika:

How does it feel to receive the highest honorary award for literature?

In the beginning, I was a little dazed, then I realised that I am just a medium through which a cause is being recognised. My writing is rooted in personal, historical, and mythological memories, and I am rooted in the tradition and the aspirations of the common women in my part of the world. Through me they felt recognised.

Twenty-nine people have received this award for poetry in Hindi language since 1955, and you are the first women to receive it. What do you think about the late recognition of women in Poetry?

People have never taken women seriously; they associated them with care ethics and mute obedience.  Now, when women are speaking up; critically, holding up their agency, it has become difficult for men to accept the fact.

Initially men associated women with poetry which is the medium for emotional Intelligence, and men thought women to have emotional surplus, and obviously they hardly cared to listen to them. But when women from different walks of life emerged as a unit and started mixing personal lives with political through their poetry, it did shake men.

With time, internet arrived, and it became easier for women to gain recognition, having less contact with publishers and editors. Women are able to self-publish their work and build a fan base for themselves, which has helped to raise their confidence and self-esteem.

Patriarchy is still operative but to a large extent we are now making our voices heard. We had this in our heart that men too are human, and they are not beyond repair, so, we have been able to gradually bring a change.

Your poetry challenges Patriarchy, it talks about the ‘personal turning political’ and how women are socialized to be exploited. What inspired your characters and stories?

I am a human with an entire village of characters which I have raised in my deeper consciousness and they have been constantly talking through me.

The characters I have met in different points in time and places, a part of them have stayed with me. They have left certain moral enquiry, a narrative, and set of dialogues with me. Ultimately, when my work was recognized, I had a satisfaction of them being heard.

In past, a lot of women poets went unrecognized. But when we tried to connect to our grandmother’s generation, we found letters and diaries on them, which brought a huge difference in understanding feminist literature.

How did Bihar play a role in shaping you as a poet, writer?

I was born in a time when Indian People’s Theater Association (IPTA) movement and Patna radio stations were doing well, sending out a message of freedom of expression.

Patna had varied magazines, Mobile libraries with collection of Soviet Russian literature, libraries including British council library, Sinha library, Khuda Bakhsh library were quite active. Even smaller towns were culturally rich with magazines like Nayi Dhara, folk artists like Bhikhari Thakur, Natya Mandal and centers for Classical music. They contributed a lot in my growing up years.

When I was growing up, JP movement happened, and we came to a realization that we needed more than political Independence; Social, economic, and psychological independence especially for women and marginalized sections were needed.

My father used to share stories about the ‘Summer School of Politics’ which was run in Sonpur, where Phanishwar Nath Renu and Jai Prakash Narayan took classes on Socialism.

With Dinkar’s portrayal of Gandhian ideology, active political discussions being part our daily lives, we (Bihar) were politically aware, culturally active, and constantly felt that revolution was on its way.

Mahasweta Di ( referring to Mahasweta Devi) always said that if at all revolution comes, it will come from Bihar.

What do you remember from your childhood days in Bihar?

During 1970’s battle, there used to be blackouts. The whole Mohalla back in Muzaffarpur used to gather in those dark nights and shared stories. It is the most memorable part of my being.

The idea of multiple mothering used to be practiced wherein, a single child received care from all the ladies in the Mohalla. Growing up amidst multiple women from varied cultures has stayed with me.

Being a professor in English literature and winning an award for a Poem in Hindi language, what is your relationship with both languages?

My father always thought of me who would build bridges across culture, language, and people.  Growing up in a joint family we had women from different districts of Bihar with varied dialects coexisting, often called as ‘Chhapra wali chachi’, ‘Saharsa wali Maami’; they contributed to my understanding of language.  Children in Bihar are usually exposed to multiple window of dialects through stories, people, and books based on our culture.

You are the third literary writer from Bihar to win Sahitya Akademi Award for Poetry in Hindi language after Ramdhari Singh Dinkar and Arun Kamal. How does it feel to share the title with them?

I have adorned them; I have adorned their poetry. I am just opening a new window of women’s perspective on wider issues.  Dinkar wrote on women issues with a radical approach whereas Kamal dealt sensitively with the women’s topic, here I am giving it a compassionate approach. I feel that I am just there as one of them. I am indebted to the whole tradition.

All your poems (Anushtup, Doob-dhaan, Khurdari Hatheliyaan, and Paani ko Sab Yaad thaa) challenges Patriarchy. What makes ‘Tokri Mein Digant- Theri Gatha’ different from all other poems of yours?

In the present life women hardly gets access to Nirvana. The poem is a time travel where women from different sections of the society finds a ‘Theri’ or a human Buddha figure, who is more like a ‘Sakha’ (friend) than a spiritual leader to them; they have established an imaginary dialogue with him.

Who are your favourite poets from Bihar?

I admire Alok Dhanwa’s poems. My father (Shyamnandan Kishore), Ramdhari Singh Dinkar, Nagarjun, Janaki Vallabh Shashtri, to name a few have been a very important part of my childhood.

What do you want to convey to the young aspiring poets and writers from Bihar?

Read a lot. Bihar has an active resource to racial memory and easy access to dialects which helps form strong base.  Visit libraries, form study circles, and participate actively in discussions. 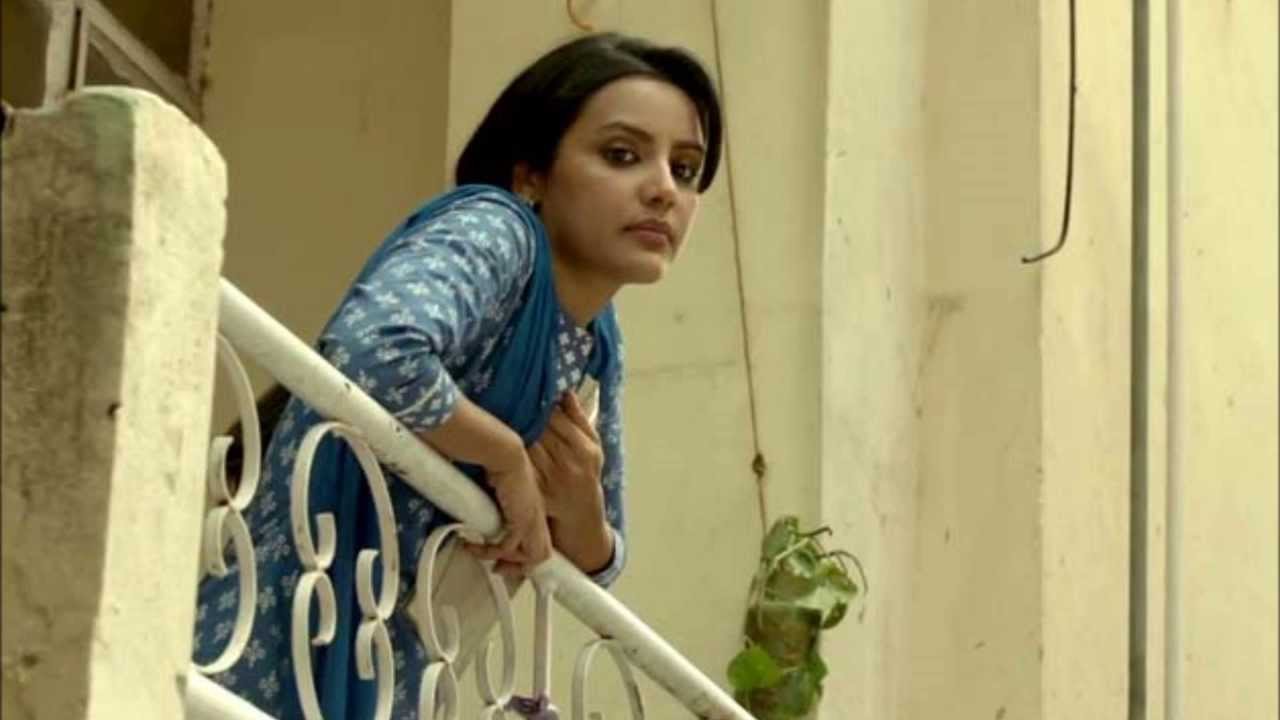