Durga puja is a ray of hope in the darkness all around. However, this year the charm of Navratri is somewhere left behind. The most happening festival of the country is left silent in this pandemic. Even after this heartbreaking situation the devotees are welcoming Durga Maa with all their faith.

As we all know the state Bihar is well known for it’s ancient Devi Maa Mandir (Temples). So this Durga Puja let’s know about some of the very famous Durga Maa temples in the state. There are a number of temples that are dedicated to our Goddess Durga and people of Bihar have great faith in those temples.

Mundeshwari Devi Temple is one among the most renowned temples of the state. The temple is located in Kaimur district of Bihar. However, it is among one of the oldest Hindu temples that is dedicated to Lord Shiva and Shakti. 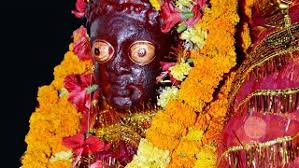 Patan Devi is yet another very well known temple of the state. Patan Devi is also known as Maa Patneshwari and most importantly it is considered the most sacred temple of Patna. According to the Hindu mythology it is believed that Patan Devi is the place where the ‘right thigh’ of Devi sati had fallen. Patan Devi has two divisions and both the temples have its own significance.

Thawe Mandir is another sacred place in Hindu mythology, which has great significance in the state. The temple is located in Gopalgunj district if Bihar. Maa Thawewali is considered the most kind hearted, who takes care of her devotees.

Ambika Bhawani also known as Aami Mandir is dedicated to Goddess Sati and is considered an another Shakti Peetha. The temple is located in Saran District of Bihar. The sacred River Ganga surrounds all side of the Temple.

Bakhorapur Mandir is yet another very famous temple that is dedicated to Kali Maa. The temple is located in Aara district of Bihar. Devotees from all around the Bihar and from different states as well visit here.

Katyayani Mandir in located in Khagariya district of Bihar. A large number of devotees come here to worship Maa Ktyayani.

Shitala Mata Mandir is located in Patna, Bihar. The temple is dedicated to Durga Maa and is among one of the Shakti Peetha of Maa Durga.

Maa Tara Chandi Temple, it one of the 51 Shakti Peetha in India which is located in the Sasaram district, Bihar. The temple is dedicated to Maa Durga.

Karota Mata Mandir is one of the most sacred place in the state. The temple is located in Patna, Bihar. 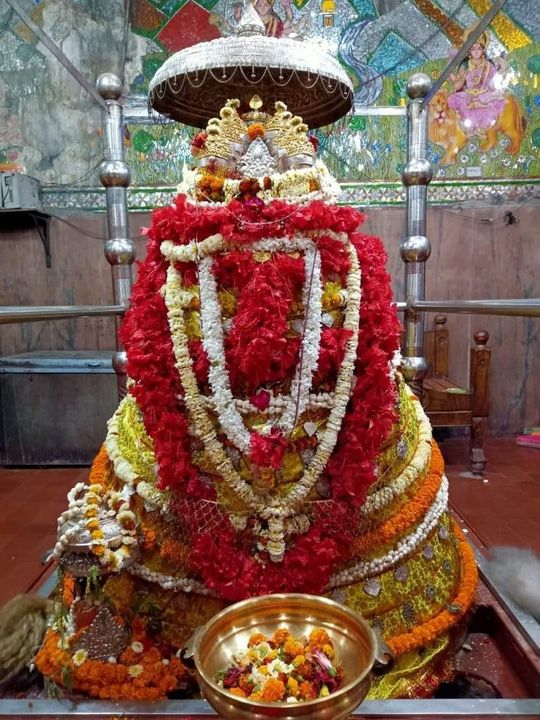 Above all these were some of the holy places of Bihar that has a great believe among the devotees of Durga Maa. However, along with being  a sacred place they are also a very good tourist spot which have a wonderful vide. Moreover, Bihar have a large number of holy places that are dedicated to Goddess Durga. 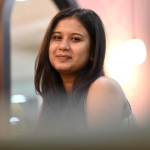