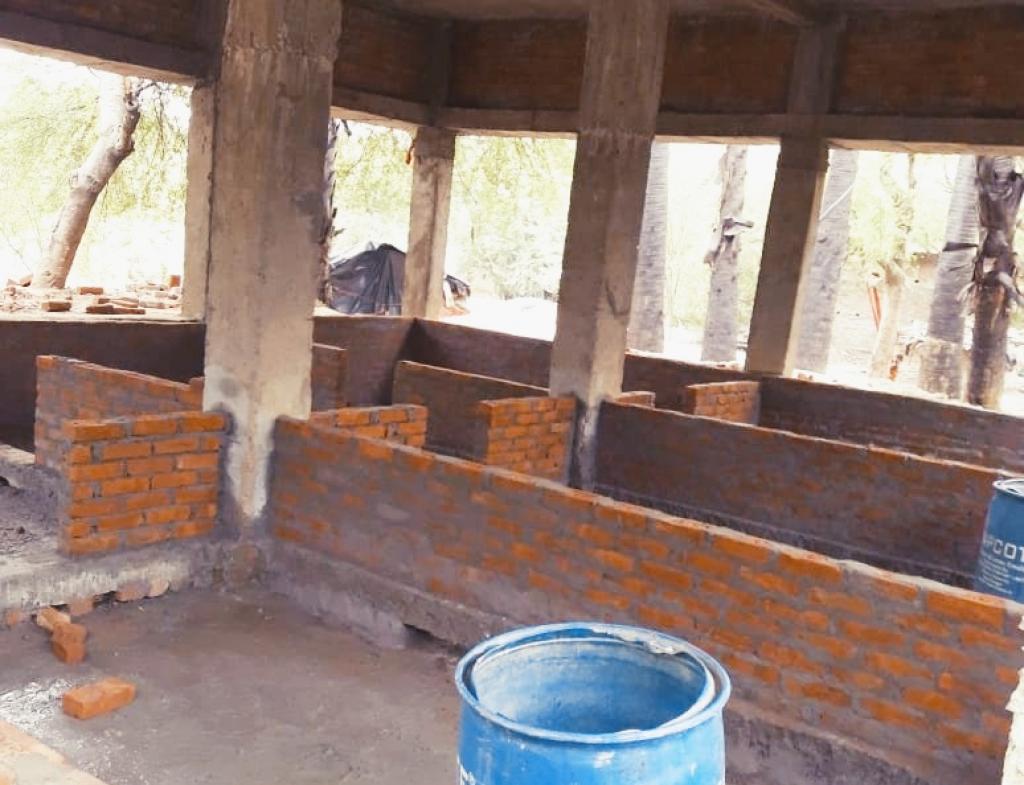 A tank is being constructed in the Mahadalit township of Bihar’s Gaya district, which has a capacity of 75 thousand litres. Rainwater will be collected in this tank

The people of Mahadalit township of Chudaman Nagar of the district, who were forced to drink fluoride water for one and a half decades, will now collect rainwater and use them as drinking water. For this, the construction of a tank with a capacity of 75 thousand litres under a community building located in the same group is in the final stages and within one week the system will start working.

Harendra Manjhi, a resident of Mahadalit basti, says, “There is a lot of water in this Mahadalit settlement. The groundwater level of the day is going down, and the other which is getting water, it contains excessive fluoride. With the formation of the tank, not only will the fluoride water get rid of, but also the shortage of drinking water will cease.

There are 142 houses in the Mahadalit Tally and there will hardly be any such house, in which no member of the living family will be disabled due to fluoride. Local people say that there are at least 40 people who are completely disabled. They can neither run properly nor do any work properly. The sticks are the only support for them.

Knowledgeable states that there are no dangerous chemicals like fluoride and arsenic in rainwater, so the minimum filter can be used as drinking water. Local people said that the length and width of the roof of the community building are 30-30 feet. A pipette has been installed in this roof, through which the water will be sent to the tank. The length and breadth of the tank are 25-25 feet and depth is kept three and a half feet.

Harendra Manjhi said, “By estimating the capacity of the tank, we have come to the conclusion that seven to eight families can be given 40-40 litres of rainwater for nine months.”

Gaya has an average of 9 00 mm rainfall. However, there has been l rainfall than average. Last year, there was only 750 mm of rainfall in Gaya. Amir Hussain, associated with the rural development committee, progressed in the storage of rainwater, said, “If the average rainfall occurs, then when the tank is filled, we will put additional rainwater in the old dug well near nearby so that the geology Water should also be recharged. ‘

Well, some people have claimed their claim on this Doug well. The committee officials have approached the Bihar government for this to use it to recharge the geology. The first 25 to 30 feet of this area started to emit water, but now it is difficult to dig even 70 to 80 feet.

The Rural Development Committee is making progress in this project. Shobha Devi of Chudaman Nagar said, “We are poor, so we could not help by money, but yes, we did the work of making a tank.” The progress of the development will be done by the office-bearers of the Rural Development Committee for some time after the formation of the tank and later the entire maintenance and maintenance of it will be given to the villagers. Amir Hussain said, “It is experimental and if successful, then it will be our endeavour to expand it.”

Experts working on the water have appreciated this initiative. Describing this as an excellent initiative, social activist Anil Prakash, who was associated with the Ganga Mukti movement, said, “This is a unique initiative and it should be propagated. Such arrangements should be in other places. The government should also encourage it. 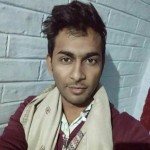