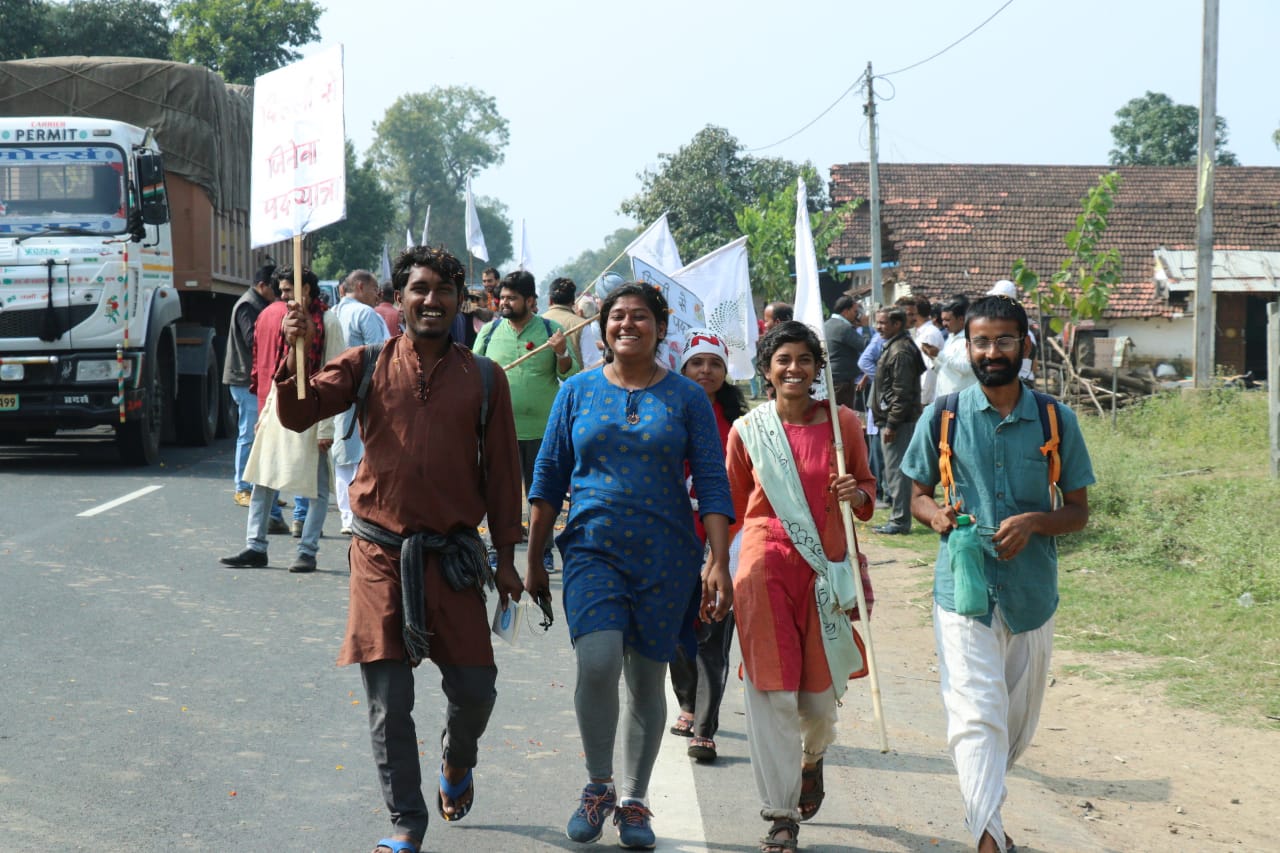 Thousands of organisations and lakhs of people are working every moment to make this world a better and peaceful place. Adding his contribution, Sunny Kumar from Chadhua, Bihar was up on a walking expedition of 12000 Kms for Global Peace.

He was part of this campaign, Jai Jagat 2020, which was on the move for justice and peace. The campaign was started on 2nd October 2019 (Gandhi Jayanti) with fifty people from across the world and of diverse backgrounds. Among them, there were ten Indians and Sunny was one of them and the only person from Bihar. It was planned to start from New Delhi, India to Geneva, Switzerland over a span of 365 days. 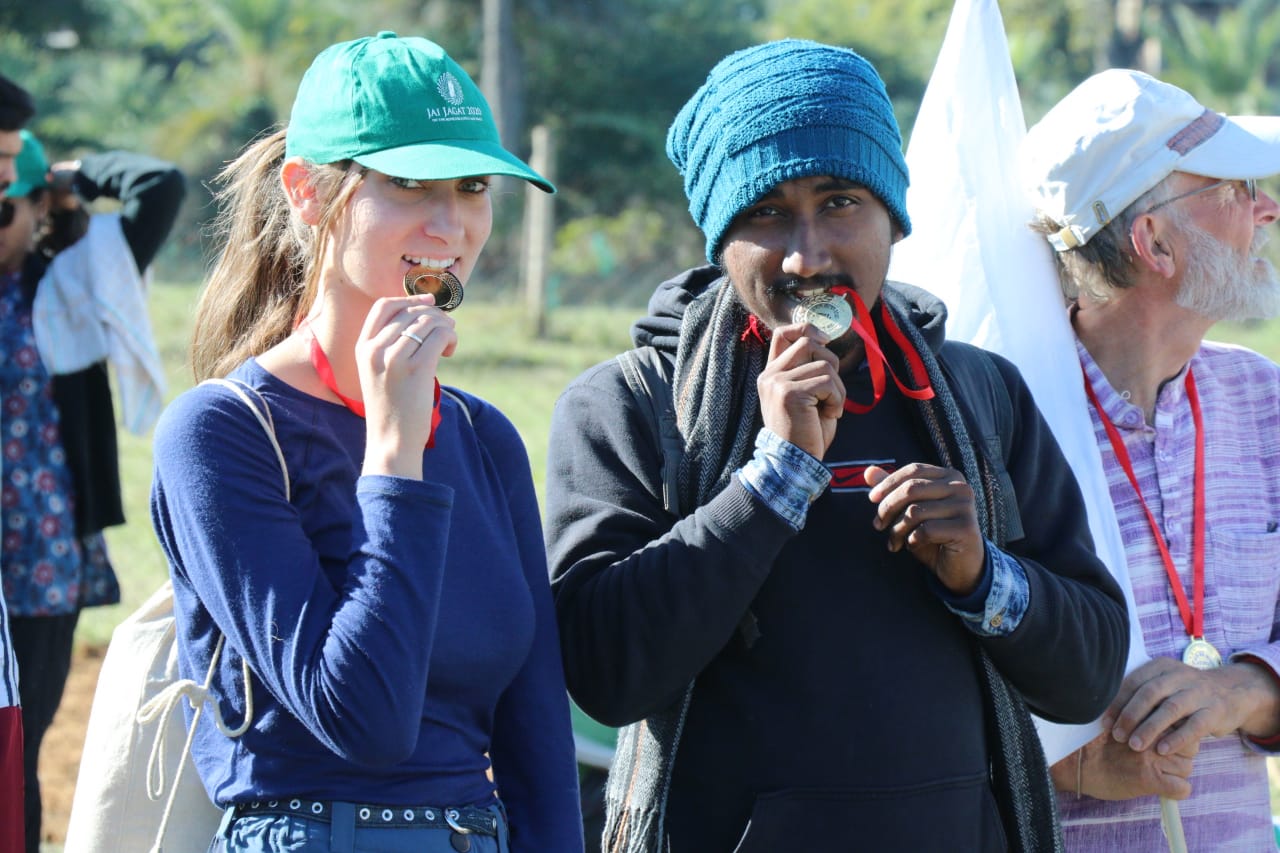 The march had been envisaged to go in the order India, Pakistan, Iran, Armenia, Georgia, Bulgaria, Serbia, Bosnia and Herzegovina, Croatia, Italy and Switzerland. They were successful in reaching Armenia in the next four months, where they were warmly welcomed in the Armenian parliament. Then the Corona Outbreak happened and the team had to return for safety purposes.

Sunny Kumar hails from Chadhua in the district of Muzaffarpur, Bihar. He did his early education in the state itself. Then he went to Bhopal for his B.Tech graduation. There he eventually bent more towards Arts & Theatre than Science. He was doing and writing street plays to spread awareness. 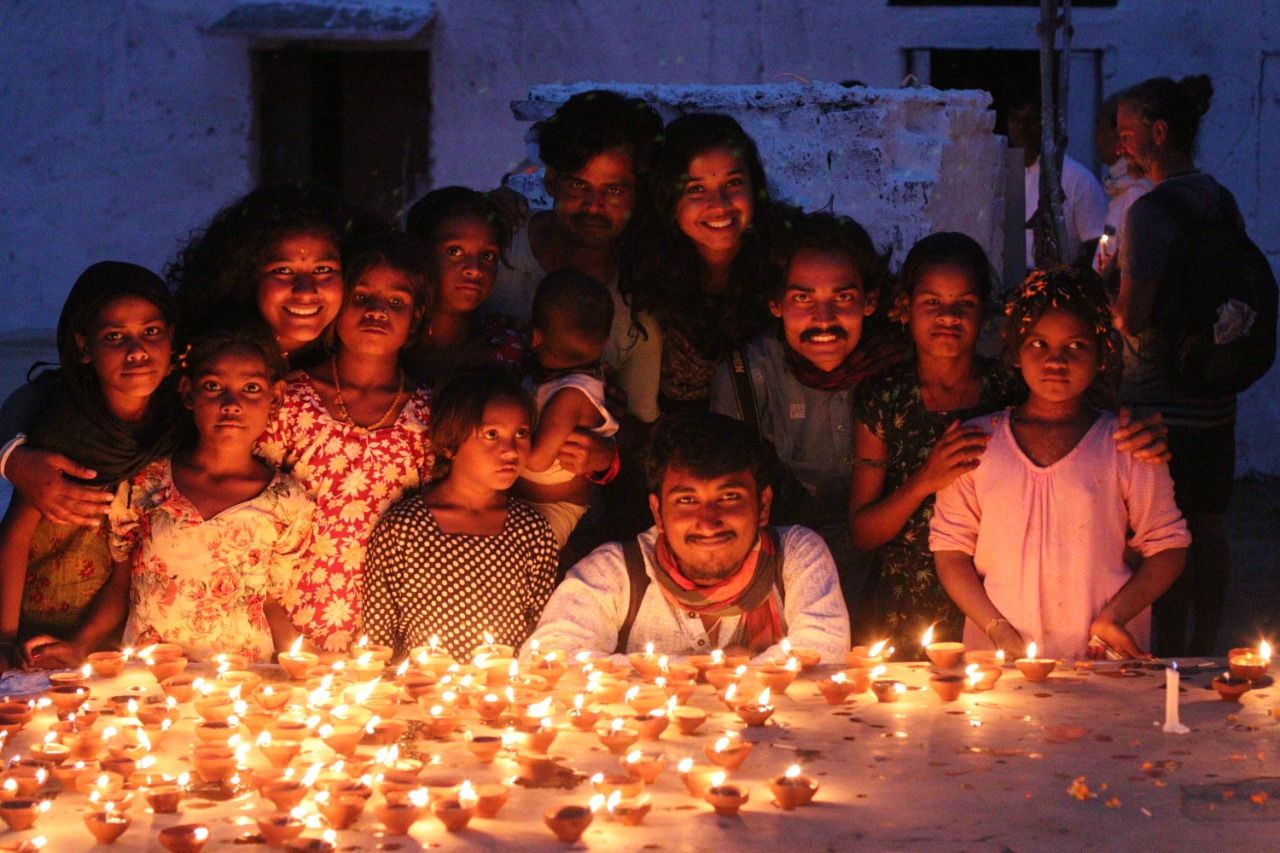 He was part of a theatre group, Kafila, which has a Limca Book of Record of doing seventy-seven street plays in a day. From an early age, he has this urge to help people and bring a positive change in society. According to him, he has seen numerous cases of domestic violence, abuse, discrimination and exploitation in his village. He has seen people suffering and felt a need to elevate our society.

Even when widespread of Corona forced him to discontinue his expedition. He came back home and started distributing food packets amongst the needy. According to him, he with Ekta Parisad are successful in providing help to nearly 77,000 migrant workers. They’ve prepared a biodata which will be used to ask our government, where and how they can help the workers.

Our salute to such a divine heart that he has been sensible towards the society and been contributing his bit for the betterment of it.