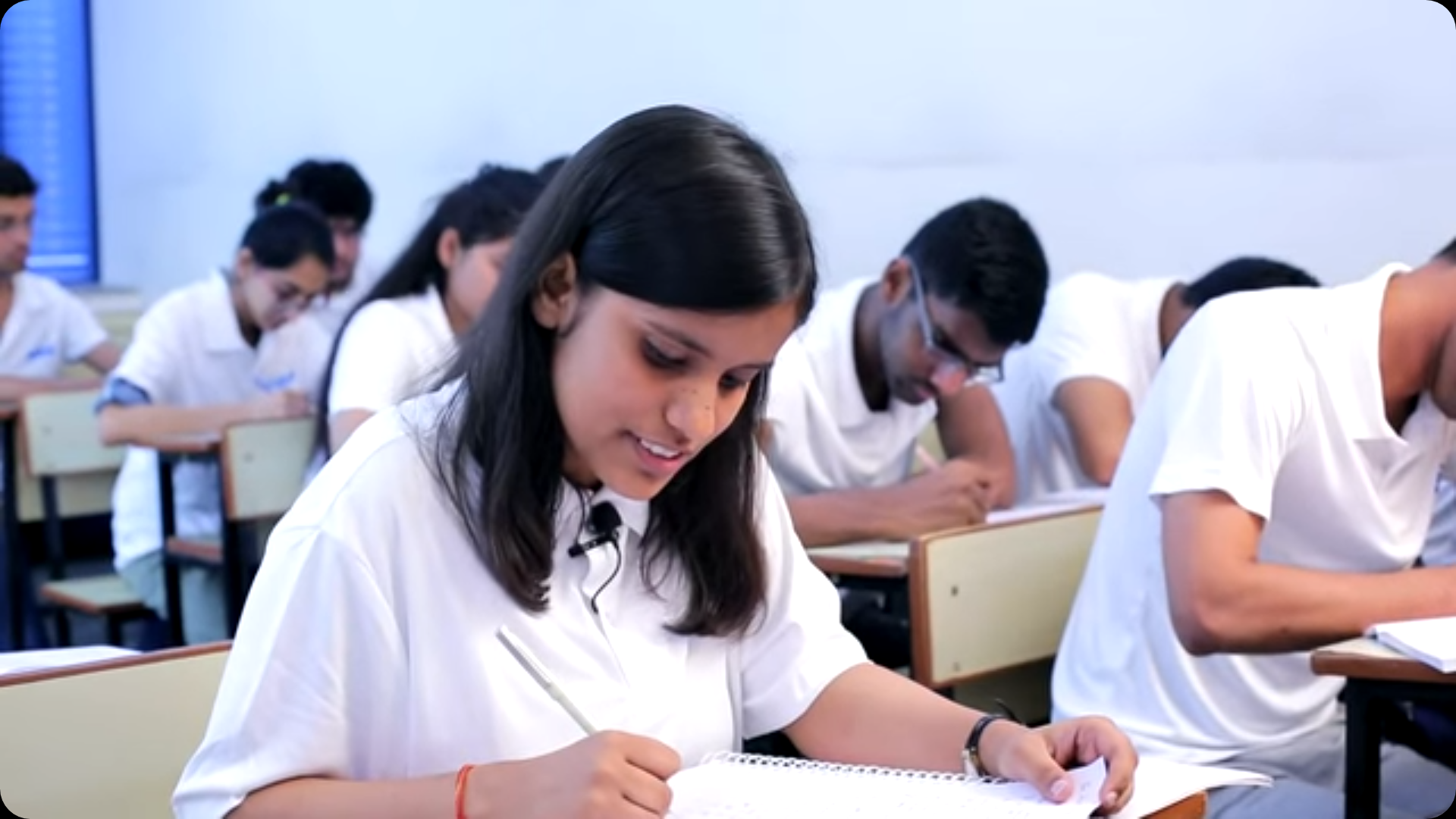 Success comes to those who believe in hard work and patience. This proved true in case of Bihar’s Kalpana Kumari as she bagged the all India first rank in medical UG entrance exam NEET. 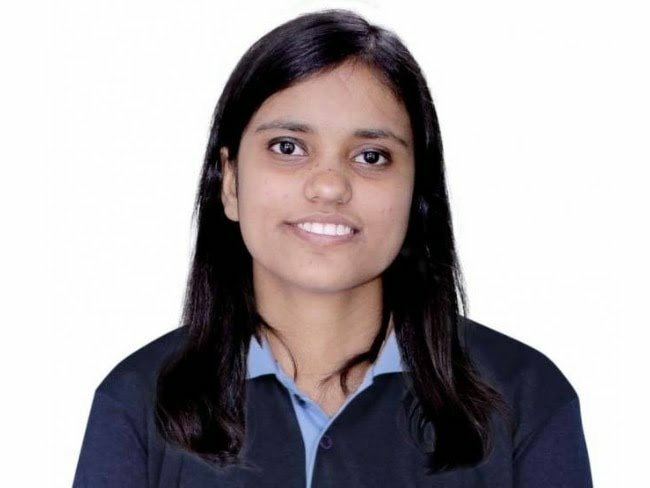 Hailing from Sheohar district in Bihar, Kalpana was preparing for the entrance exam in Delhi. She gave the credit for her success to the hard work and solving sample tests based on the pattern of NEET.

“She used to study 12 hours on an average daily. She has also appeared for AIIMS (All India Institute of Medical Sciences) entrance examination, results of which will be declared on June 18,” her sister Bharti said to HT.

“She wishes to get into AIIMS, Delhi. Her second preference is Maulana Azad Medical College, Delhi,” Bharti added.

Kalpana Kumari was a student of Navodaya Vidyalaya in Sheohar in Class 10 and has appeared for Class 12 board examination conducted by Bihar board this year from YKJM College in Tariyani block.

The Bihar board results for Class 12 will be declared on June 6.

Her father Rakesh Mishra is a lecturer in District Institute of Educational Training in Sitamarhi and mother Mamta Kumari is a teacher in Government Girls’ Middle School in Sheohar. 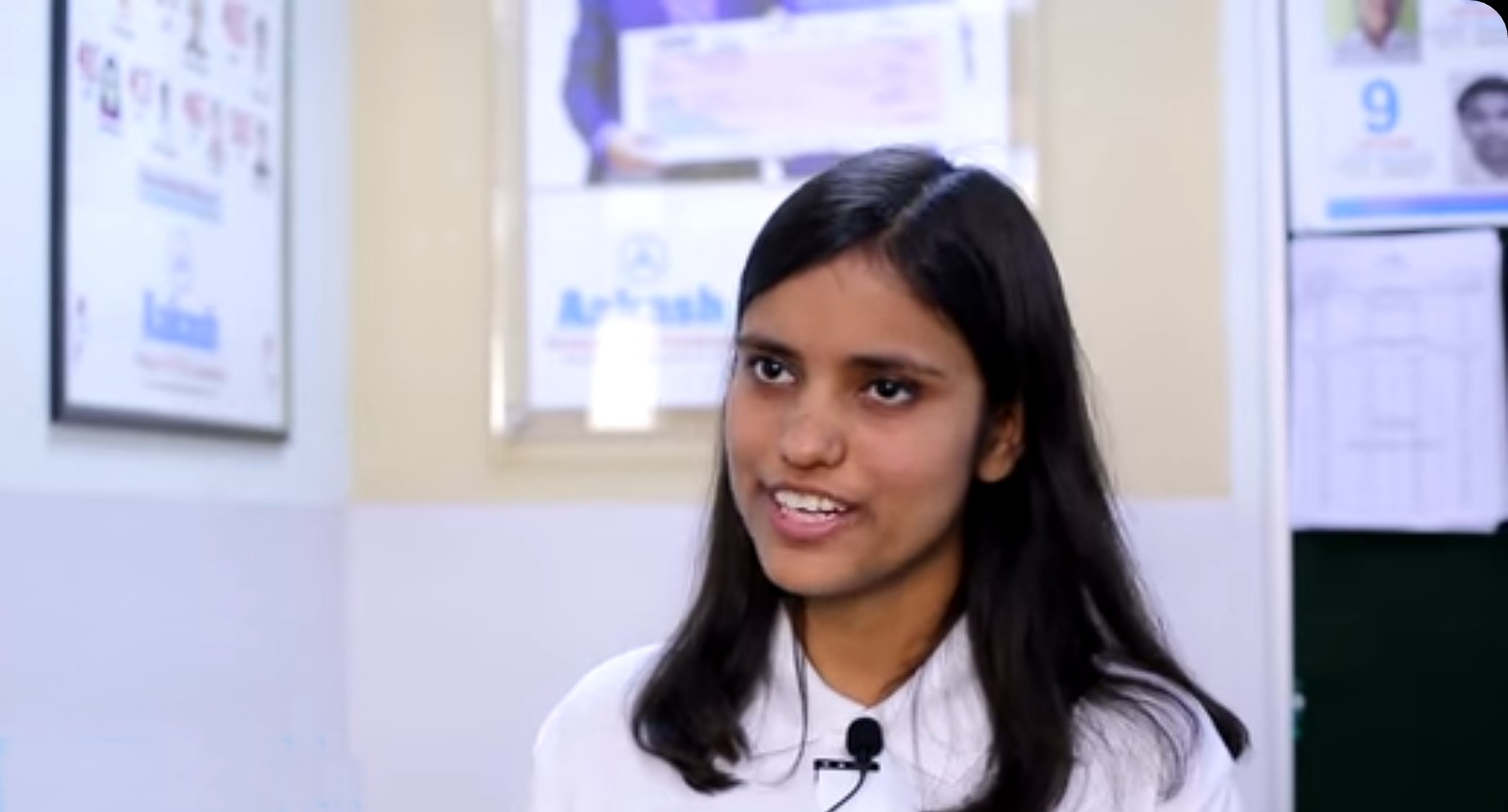 Facing such great competition, Kalpana Kumari has emerged as the topper. She scored 691 marks out of the total 720 marks which amounts 99.99 percentile. Her marks in all the subjects were as follow:

National Eligibility cum-Entrance Test (NEET) is an entrance exam conducted by CBSE for admission in undergraduate Medical course (MBBS) and Dental course (BDS) in colleges which run with the approval of the Medical Council of India (MCI) and the Dental Council of India (DCI). This year about 13 lakh students appeared for the exam.

We congratulate her on her success and wish her the best for the bright future that she has before her.