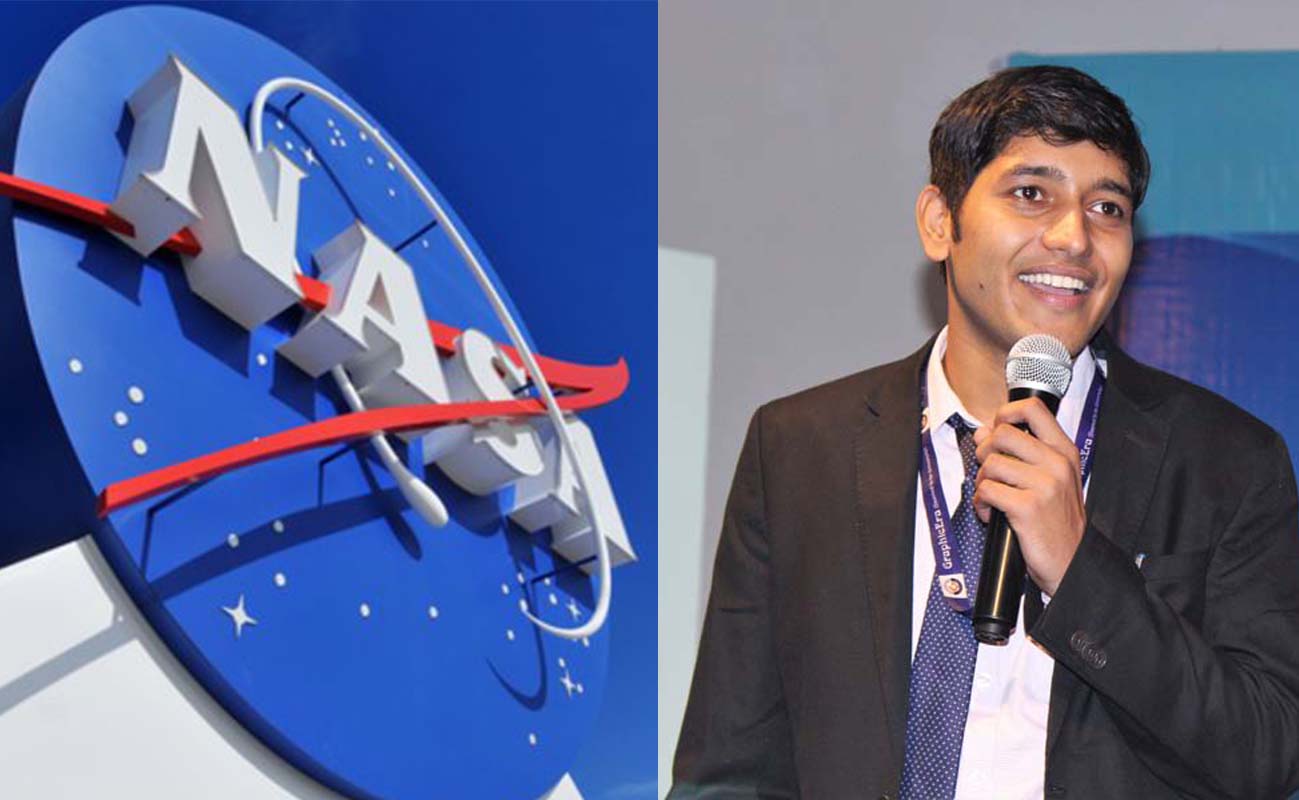 According to an IndiaSpend analysis of data from the United Nations Department of Economic Affairs, an estimated 17 million Indians were living abroad in 2017, making India the largest source country for international migrants globally. Most people migrate for work. This can be reasoned as many-a-times talents and skills are taken for granted and don’t get the deserving respect in India. 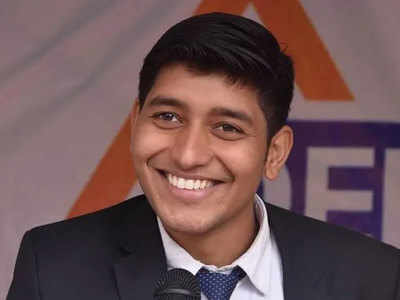 On a parallel spectrum, we have Gopal from Bhagalpur, Bihar who consecutively declined NASA’s offer thrice. Who doesn’t want to work at NASA? People struggle their whole life to get an opportunity like this. But Gopal refused the offer to work for his country. Even American President Donald Trump requested him but he was persistent with his decision. He is just 19-years-old and he already has the patent for eight different inventions. Most of these inventions are sustainable which could lead to revolutions in the coming days; 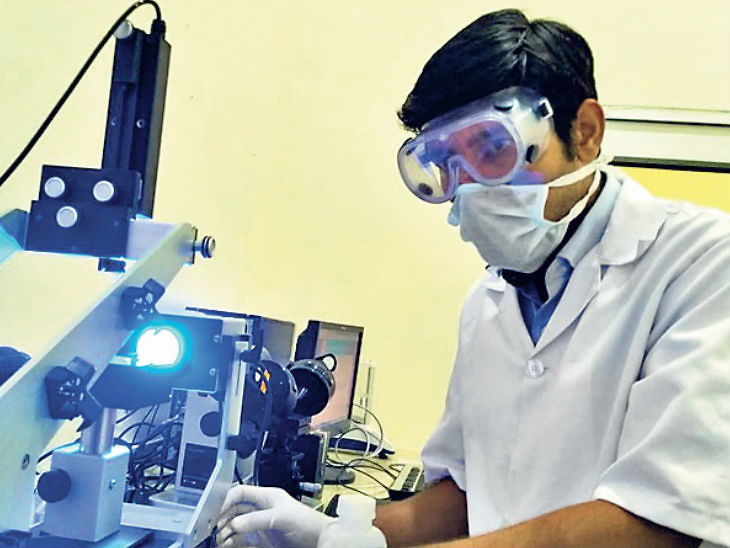 He has been named in the list of world’s thirty startup scientists. He has decided to help 100 children every year since 2019.

Gopal did his intermediate from Model High school, Tulsipur. He was awarded Inspired Award, 2013-14 for his invention, Biocell at the age of 13. At the age of 14, he was given the recognition of ‘The youngest scientist of India.’ He met Prime Minister Narendra Modi in 2017 who sent Gopal to NIF(National Innovation Foundation) – India, Ahmedabad where he did six inventions. In 2018, his village was hit with a flood and devasted everything. The calamity drove his farmer father, Premranjan Kunwar to end Gopal’s further study. Gopal, who has always been a bright child and a curious learner decided to sponsor his studies and managed for a scholarship.

At present, Gopal is working in the lab at Graphic Era (Deemed to be University), Dehradun. He is going to start a lab in Jharkhand and will do his research there. Gopal has been invited as the chief speaker at the world’s biggest science fair in Abu Dhabi. The event will be attended by around 6000 scientists around the world.

We at PatnaBeats wish him a better future and acknowledge him for his dedication to the country. When at the rise in ‘brain drain’ -the exodus of highly trained professionals from their native country, he has set his future for the upliftment of his country. 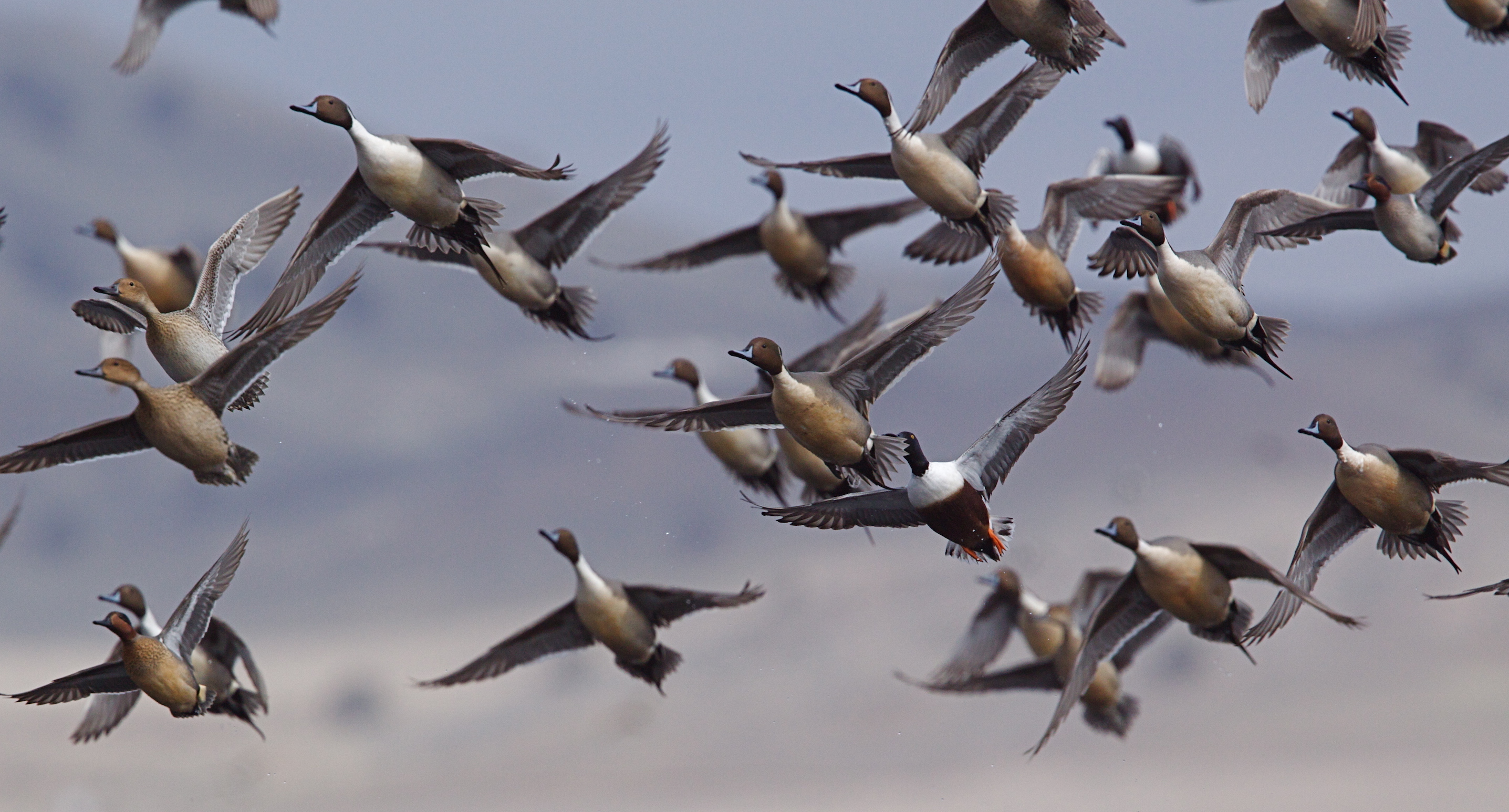 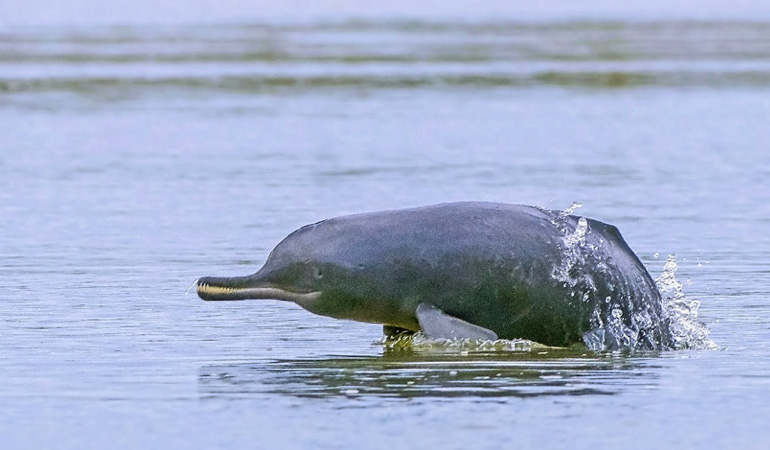 Vikramshila Gangetic Dolphin Sanctuary is the abode of Susu, ...