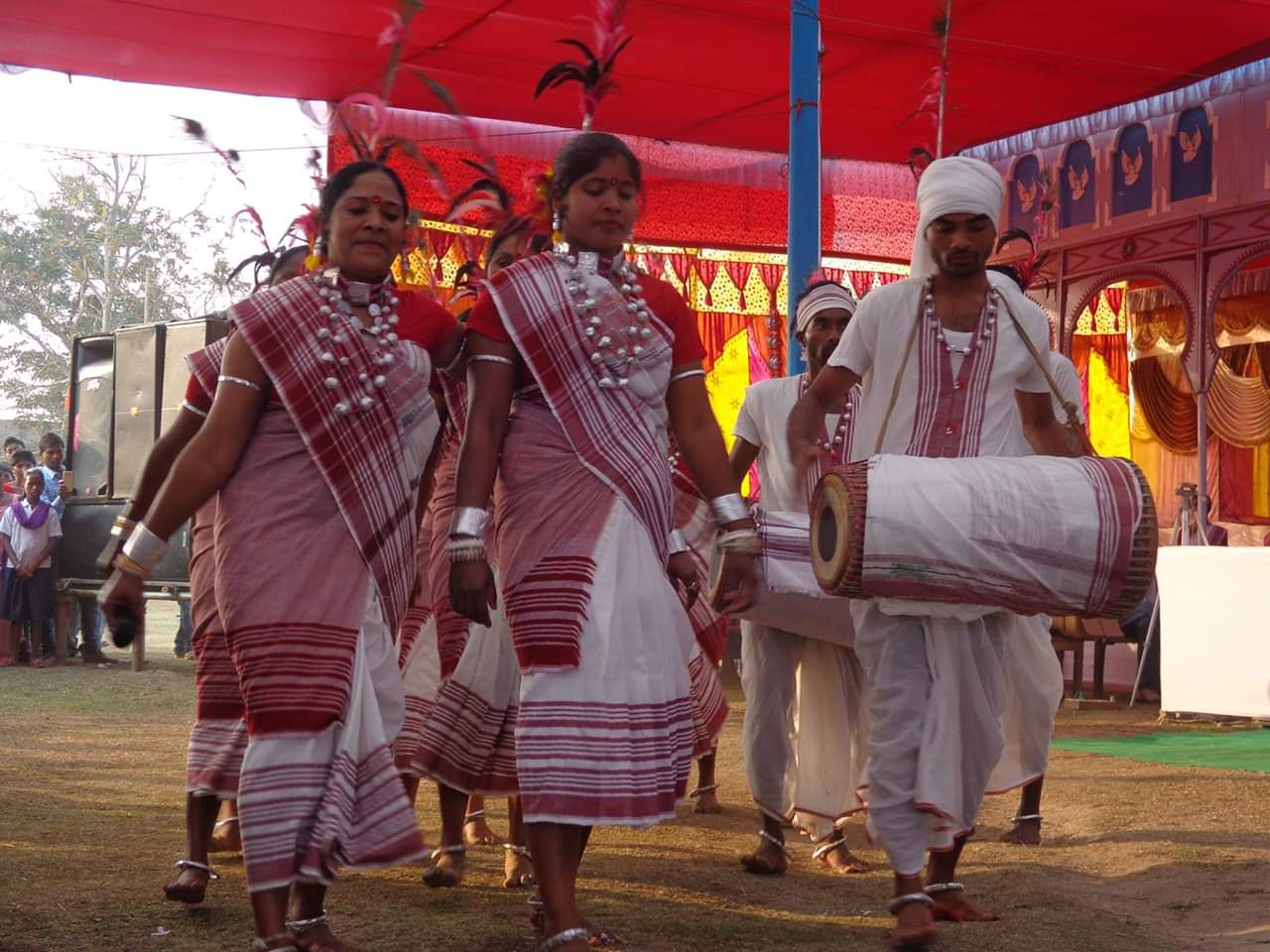 Diving into the pockets of a traditionally flourished state like Bihar, Patnabeats has embarked on a journey to find out stories that are lesser-known to the majority. In this article, we will talk about South Asia’s one of the largest communities, ‘Oraons’. Half of them are inhabited in Bihar’s Chota Nagpur Plateau and the rest are scattered in the states of Madhya Pradesh, Orissa, Jharkhand and West Bengal.

Oraons call themselves Kurukh and speak a Dravidian language akin to Gondi and other tribal languages of central India. This tribe is closely related to the neighbouring Munda tribe, and because of which also, the headman of an Oraon village is called Munda. Oraons are traced back to have lived farther to the southwest on the Rohtas Plateau, but were dislodged by other populations and migrated to Choṭa Nagpur and settled in the vicinity of Munda-speaking tribes.

Oraons are divided into numerous clans associated with animal, plant, and mineral totems. Traditionally, Oraons depended on the forest and farms for their ritual and economic livelihood, but in recent times, a few of them have become mainly settled agriculturalists. In the marriage system, Oraons are believed to observe village-clan exogamy and the boys and girls are married just after puberty.

Most Oraons follow Hinduism and worship local deities such as Chandi, Chauthia, Dadgo Burhia, Gaon Deoti, and Jair Budhi. The community also celebrates some traditional festivals such as Sarhul, Karma, Dhanbuni, Harihari, Nayakhani, Khariyani etc. To be highlighted, Oraon society is known as one of the very few on earth that practices mysterious human sacrifice (called otanga or orka by Oraons).

The sacrifice is normally offered to a vindictive goddess thought to control the fertility of the soil and occur around the beginning of the sowing season. In earlier centuries the entire body was probably cut up and parcelled out to the various fields around a village. Police officials count these cases under ‘homicide’ but have barely been successful to trace any. Insightful and eye-opening, isn’t it? We have more such unheard tales from the lanes of Bihar, stay tuned to this space for more!