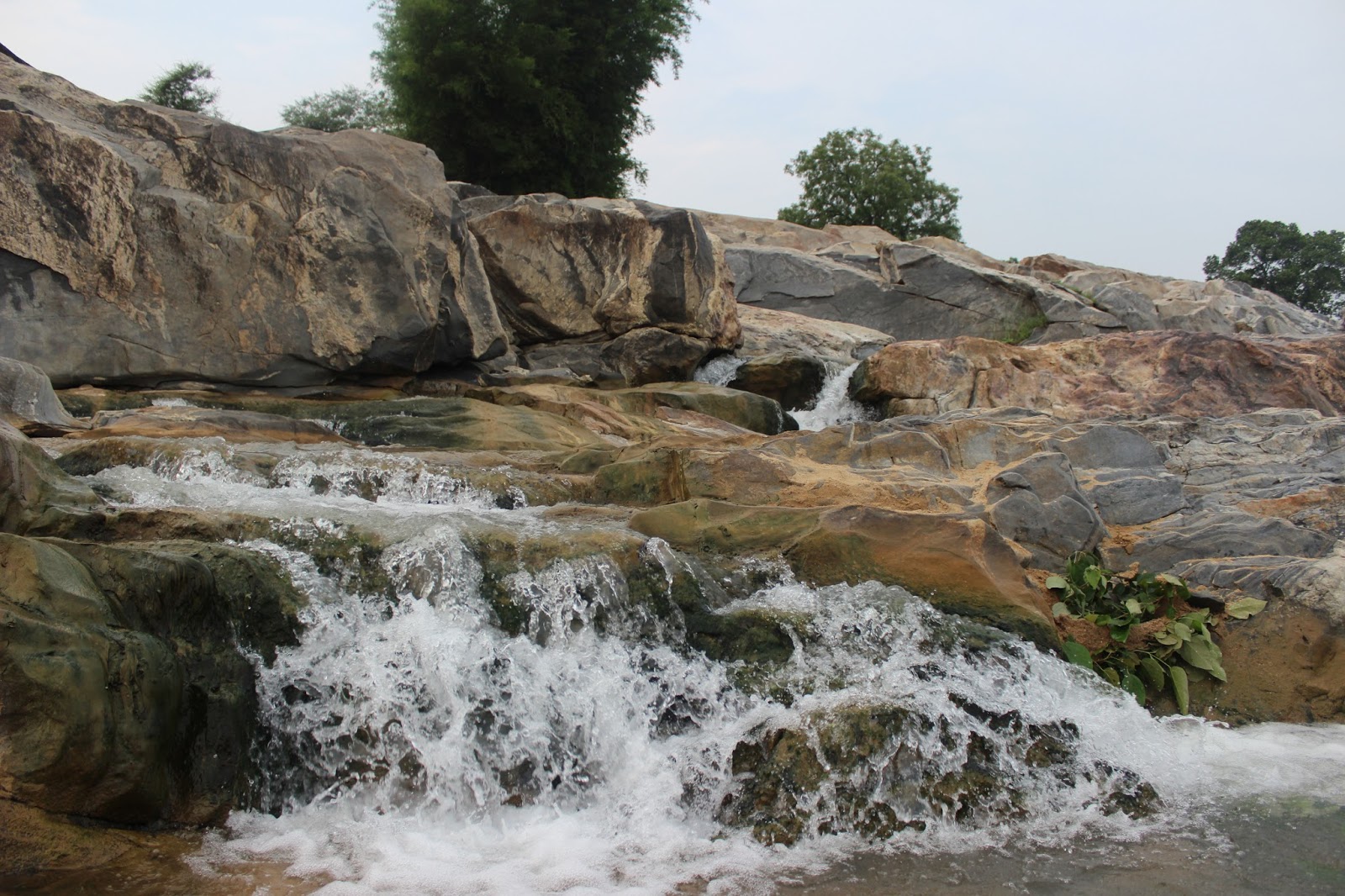 Local people are cozy in welcoming and food is cheap and best. Look for the mammoth old buildings mostly deserted but great in style.

Simultala has a golden glorious story of its past and its testimony can be found in form of hundreds of villas that still stands on its soil. Simultala was a devine health resort of British era, its has a special significance in Bengali community. Other than this, Bengali’s consider this soil, water and air as sacred and believes that it has miraculous healing power; it can heal all their ill health. Influence of Bengali language and culture can be seen from sign boards of streets to dialects of people. They believe ‘Water of Simultala, is equal to Milk of Kolkata’  and for this they visit once a year for a weak or so. Most of famous stalwart of past like Rabindra Nath Tagore, Then General Viceroy of British India, Queen of Dhaka and many more had their villas here and it still stand firm on this land. 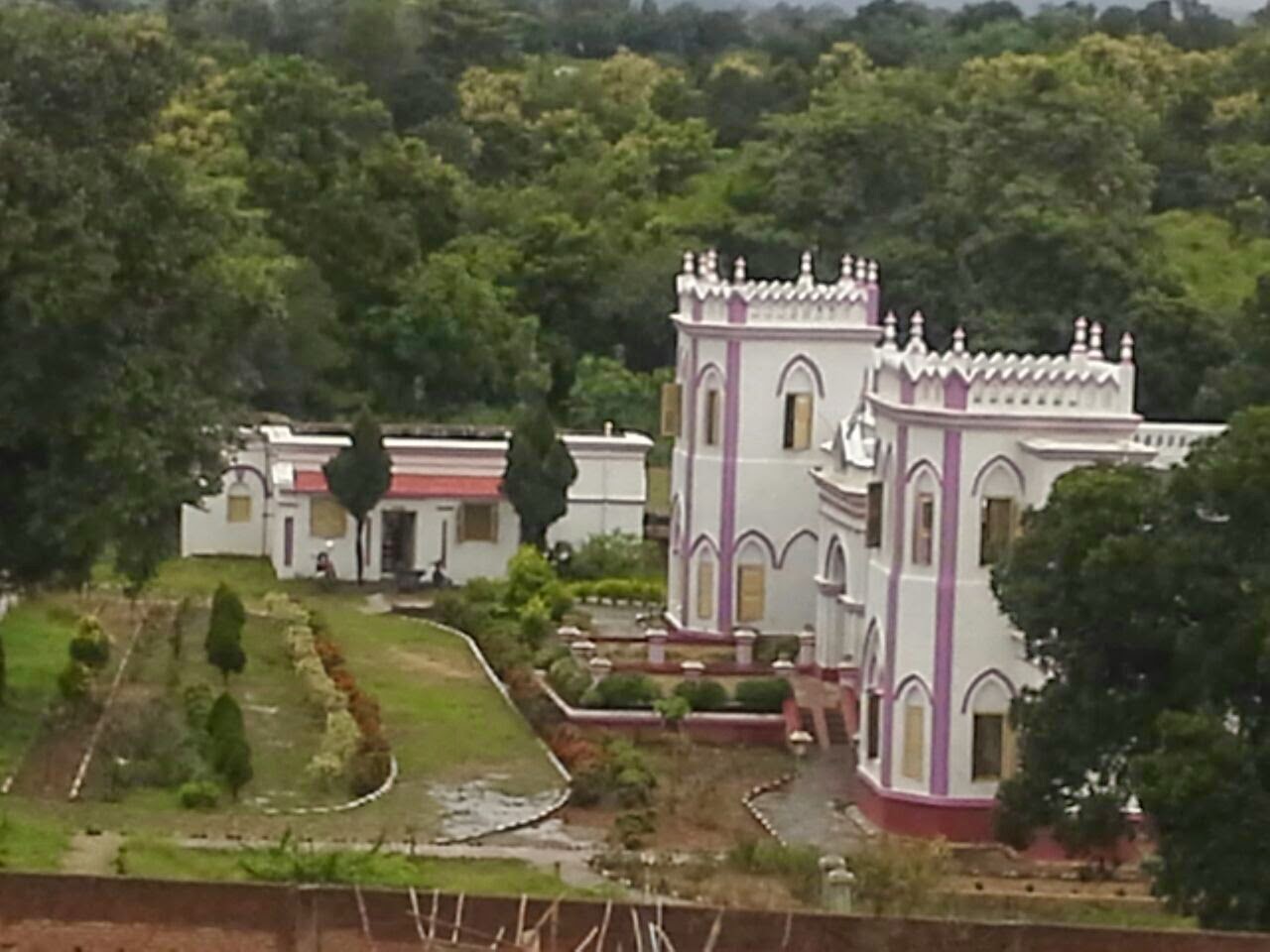 It is famous as a health resort with an inviting temperate. With its virgin valleys, hillocks, brooks and rivulets the place makes the not just makes the tourist stay here for many days but to return again the next year. It is an ideal spot for Night Sky Observation and Nature Study. October to March are the best time for visiting Simultala.

Food is one of the best things you get in Simultala. It is very famous for its Chhena-Murki. Other than this, Gulab Jaamun, Bundiya, Nimaki, Ganthiya are some of good snack and sweets to enjoy 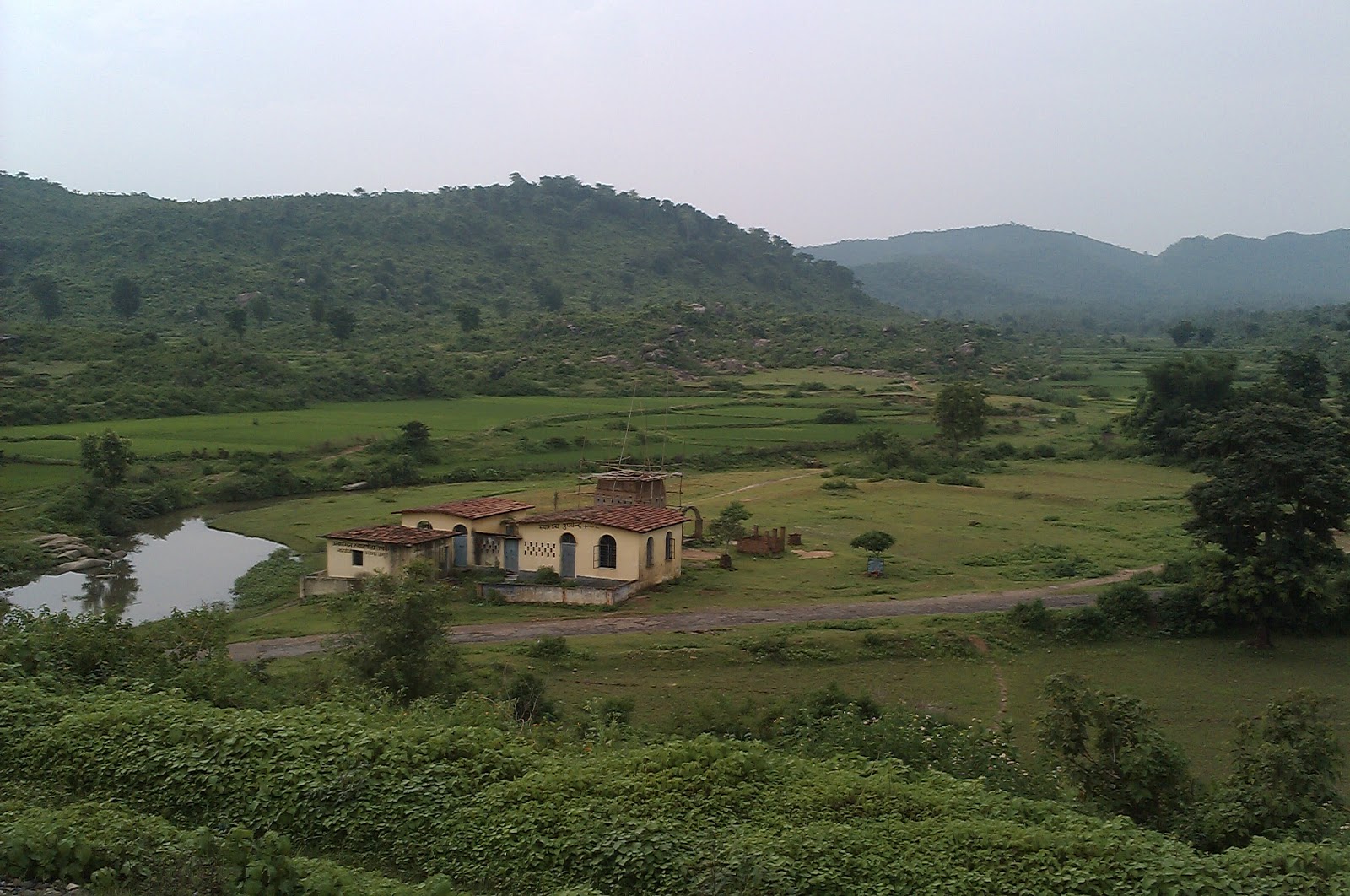 Most of famous stalwart of past like Rabindra Nath Tagore, the then General Viceroy of British India, Queen of Dhaka and many more had their villas here which still stand firm on this land.

Simultala is 50 km from Devghar, 100 km from Bhagalpur, 200 km from Patna, 300 km from Ranchi and 350 km from Jamshedpur and Kolkata as well. There are picturesque place around to make the journey to Simultala a worthwhile experience.