The Lesser-Known Known Artforms from Bihar
Skip to content 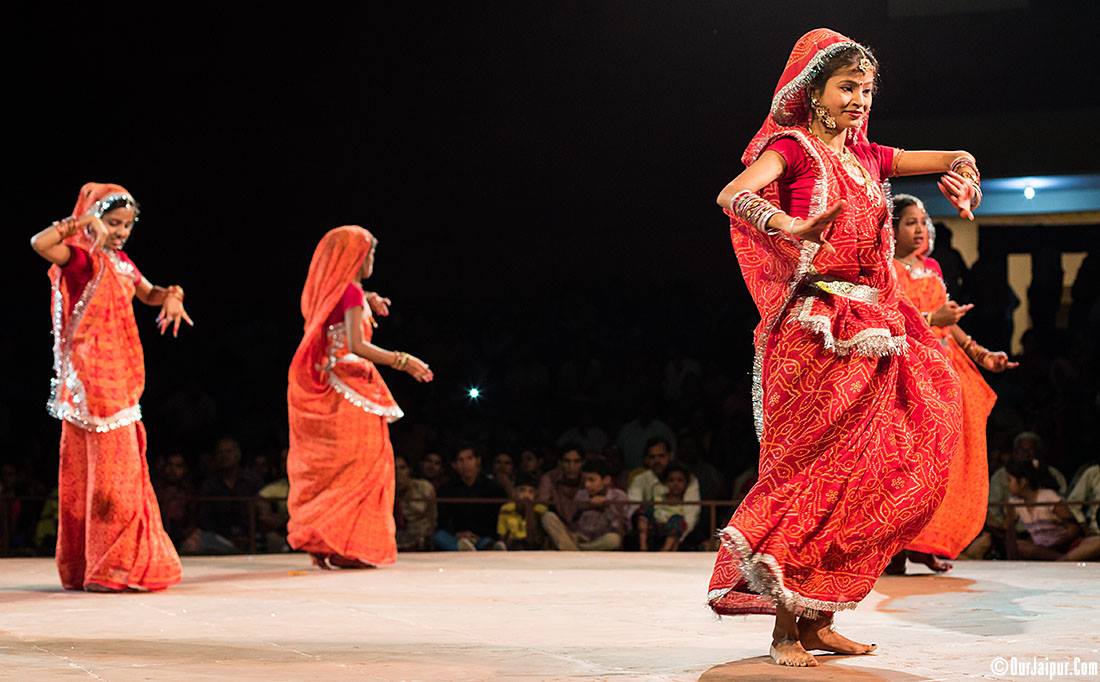 We’re always updated on the latest movie in theatres or the new web series in buzz. But, how often do we watch and support the artists performing around us? Or wait, do we even know about the various performing art forms and artists of our very own beloved Bihar? When was the last time, we went to watch a play at Kalidas Rangalay or at Premchand Rangshala, or any such place for that matter, to watch local artists perform live?

Hold on, I know many of you do, but most of us don’t. So, let’s take you on a journey to familiarize you with some undiscovered performing art forms of Bihar. Some of it you might have heard of, but some of it you haven’t which

Bidesiya style: ‘Bidesiya’ is the name of a very popular Bhojpuri play written by prominent playwright Bhikhari Thakur. It is centred on themes

of women empowerment, poverty and migration. Bidesiya style is a new theatre style evolved by Satish Anand in 1984. This uses elements of traditional folk theatre from the native culture of Bihar.

Jhijhiya: Also known as Jhijhari, is a cultural folk dance form, from the regions of Bhojpuri and Mithila. Performed during the festival of Dussehra in the months of Ashwin (September- October), this dance is performed for goddess Durga to offer devotion. It is done with a belief in protecting one’s family and society from witches and black magic.

Domkach: Tracing its history back from the undivided Bihar, Domkach apart from Bihar and Jharkhand, belongs to Uttar Pradesh as well, where it is a sort of festival. The dance is performed at weddings by the families of the bride and groom during all major marriage ceremonies.

Sama Chakeva: Originating from the Bhojpuri and Mithila regions, Sama Chakeva is a Hindu festival of brothers and sisters. This festival includes folk songs

and theatre is based on a legend from the Puranas and celebrates the love of brothers and sisters.

Figure: Synonymous with the name of the festival of Holi, Fagua is a folk dance form performed during Holi. It also uses the musical instruments Dhol, Mandar and Bansi. It also traces its roots and origins to Jharkhand.

Jat Jatin dance: One of the most popular folk dances of Bihar, the Jat Jatin dance is very popular and traces its origin to the region of North Bihar, namely Koshi and Mithila. This is performed in the moonlit lights of monsoon by couples.

In addition to the performing arts, Bihar has a rich and wide range of of folk musiand c, visual arts of paintings and sculptures. We on Instagram admire the beauty and wish to explore all the various parts of the world and our country. But seldom have we tried to look within our very own beloved Bihar and find the treasure that lies inside.