The First Head Of The State: Dr. Rajendra Prasad 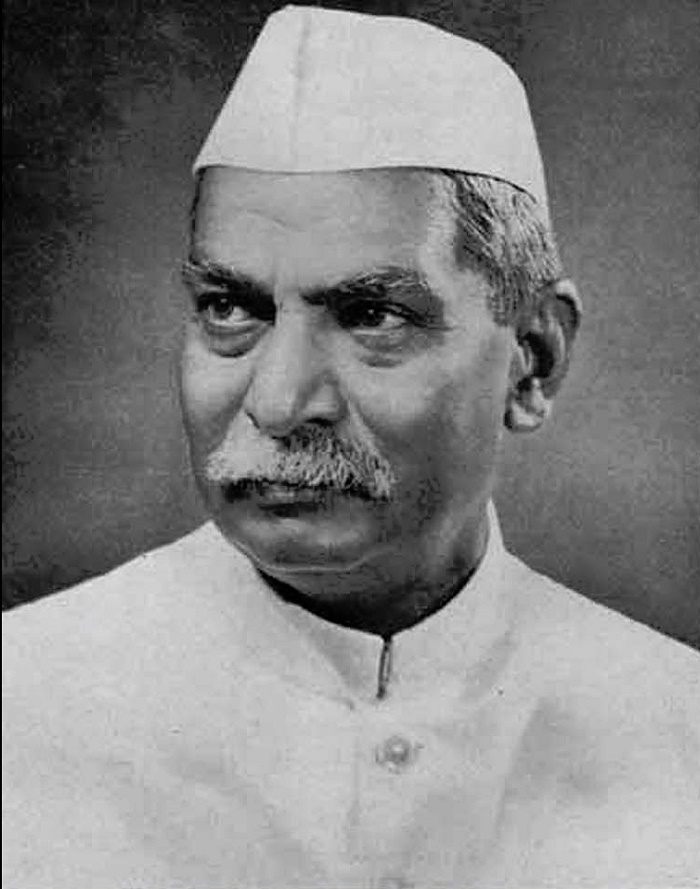 We seldom forget our valour leaders and pioneers of what India is standing now. The brave and amiable head of the state Dr. Rajendra Prasad is one of the significant leaders India has witnessed. India’s first President, Dr. Rajendra Prasad was born on December 3, 1884, in the Siwan district of Bihar. Prasad’s youth was spent gaining education from a nearby Maulvi on the grounds that his town didn’t have an elementary school. His dad Mahadev Sahay — a famous researcher — and his profoundly strict mother Karnaleshwari Devi established a home environment that instilled beliefs of sacrificial help, virtue, penance, and lowliness in Prasad from an early age.

A legal counselor by calling, Dr.Prasad had been a powerful pioneer during the Indian freedom battle. He left his law practice to join the development alongside Mahatma Gandhi and Jawaharlal Nehru. Moreover, in his instructive years at the University of Calcutta, he did stay at the Eden Hindu Hostel in Calcutta as a postgraduate understudy of Economics.

Prasad assumed a significant function in framing the Bihari Students Conference in the year 1906 at the lobby of Patna College. The first association of its sort in quite a while. It not just prompted an enlivening, it supported and delivered for all intents and purposes the whole political initiative of the twenties in Bihar. After finishing his examinations in law he began legitimate practice in Calcutta in 1911 and came to Patna after making of the Patna High Court in 1916. 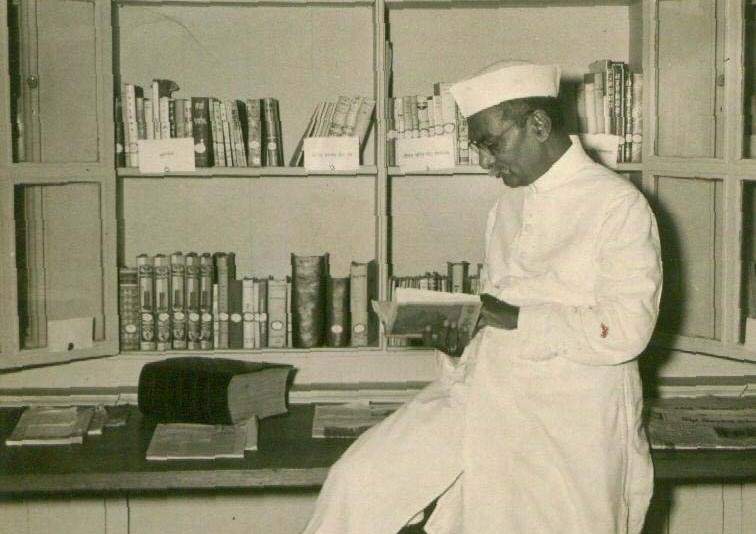 Dr. Rajendra Prasad was awarded the Bharat Ratna, the country’s highest civilian award, in 1963. A political dissident, scholarly, Congressman, compassionate, writer, legal counselor, and the main two-term President in India’s set of experiences. Prasad’s multifaceted aptitude made him “a man among men” as Mahatma Gandhi called him.