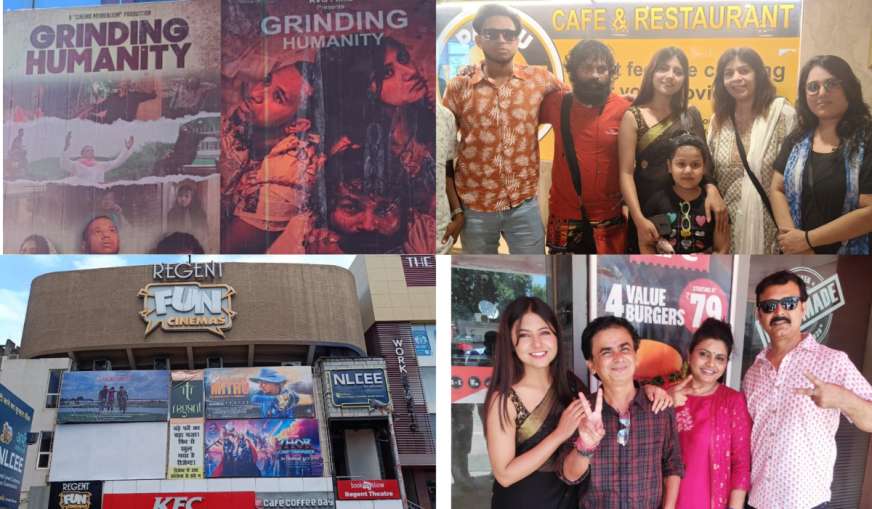 The film ‘Grinding Humanity’ has been released on the large screen i.e., in cinemas. Let me tell you that this film has been discussed for the last few years. It’s also being said about this film that it is made with limited resources. But local artists have given life to the film. That’s the reason why the film is getting a lot of love from the audience as well.

Last January, the song ‘Umeed Deewani Hai’ from this film was released, after which the discussions of the film started happening more. Its lyricist’s name is Neeraj Kumar (Pyarepuri). Aside from Bihar, the film also will be screened in other cities.

It is being said about the film that it is different from other films. This film is out of the box. This is often the reason why people were curious about this film. The primary show of this film was released in Patna, which was given plenty of love from the audience. It’s expected from the film that due to the great script, good music, it’ll make a different identity. This film also raises questions on religion and humanity. An effort has been made to find the answer to this in the film ‘Grinding Humanity’.

This film has been directed by Ruchin Veena Chainpuri, who is understood for making different types of films. The director says that today mainstream big-budget films are being made, but aside from this, we are performing on the concept of ‘meaningful cinema’. The audience is additionally liking this.  Aside from Bihar, this film also will be screened in Jharkhand and West Bengal. Then there are plans to display it in other parts of the country also. The film is produced by Cinema Neorealism. The director of the film has received plenty of praise for short films like Nine and Bathtub.

The production designer of this film is Jia Hassan. He says that this film is basically an example for films made on a limited budget. The casting director of this film is Ranjit Raj, who has also been related to the world of theatre for a long time.

Danish Ansari, Akanksha Singh and Ranjit Raj are the lead roles in this film. At the same time, Anoop Kumar, Nihal Kumar Dutta, Abhinav Anand, Swastik De Biswas, Alma Mushtaq, Shaista Parveen, Gunjan Singh Rajput, Vineet Singh and Jiya Hassan are in other supporting roles. The cinematography and editing of this film are by Altmash Kumar. Music by Daniel Rodrigues on the lyrics of Neeraj Kumar (Pyarepuri) and background score by Sudarshan. 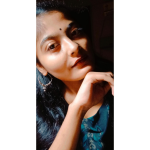