Tarkeshwari Prasad Sinha, fiery woman from Bihar who was ahead of her time
Skip to content 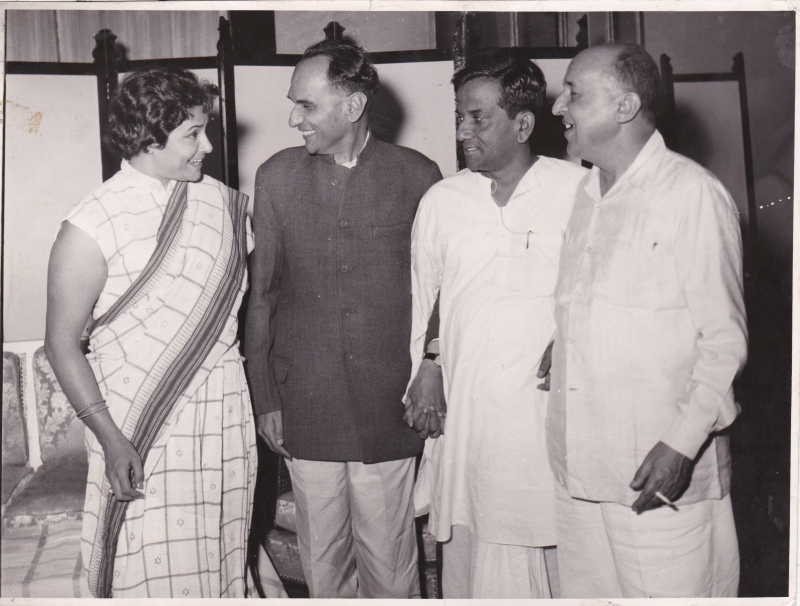 At 16, she played a crucial role as student leader during the 1942 Quit India Movement in Patna’s Women Collage. Which also helped her in shaping her political career and turning her into a notable public figure.

First general elections were contested in 1951-52 for Lok Sabha after Independence in 1947. After defeating Sheel Bhadra Yajee in the first Lok Sabha election in 1952, she paved her way to parliament and Congress party from Patna East seat. She accomplished this at the mere age of 26. For next 3 consecutive elections in 1957, 1962 and 1967, she won from Barh constituency and was re-elected for Lok Sabha.

She was born on 26th December 1926, she was to married Nidhi Dev N. Sinha, a lawyer by profession.

According to a profile published in the New York Times that appeared in 1971, her father was the one who made her read Karl Marx at an early age. Sinha’s father’s influence and support made her interest in politics and with master’s degree in Political Science, she completed her educational qualification.

During the Partition riots in 1947 she welcomed Mahatma Gandhi in Nalanda as the President of Bihar student Congress. She was noted as a strong orator and pioneer of the student movement in Patna.

She became the first female deputy finance minister from 1958 to 1964, in former P.M Moraji Desai’s tenure.

According to anInuth’s report, she without prior notice used to barge into the government offices to check their proper functioning and question the higher authorities and the departments.

In a statement for The New York Times she says, “Parliament is a very hard taskmaster…. One must be able to talk constantly and one must learn how to talk,”

Her command over Urdu language made her speeches known as they were filled Urdu couplets.

After the spilt of congress in 1969 she chose to stay with Moraji Desai and K.Kamraj. She was a fervent critic of India Gandhi’s politics. She was considered the most notable women figure in the Indian Politics after former Prime Minister India Gandhi.

In an interview given to India Today in 1978 she said, “The people’s verdict has always been responsible-even in 1977-because it helped us revitalize the party. The people have never erred collectively. ”Sinha was called the ‘Alter-Ego’ of India Gandhi.

She witnessed her first defeat to Congress candidate Dharamvir Sinha from Begusari seat in 1971 election. She again lost the elections in the year 1977 and 1978 from Begusarai and Samastipur seats, individually.

However, she quit politics and open a hospital that was completely free for the people in Nalanda. With this initiative she started her work as a social worker.

She spent her days serving people till 14th august 2007 when she breathed her last breath. 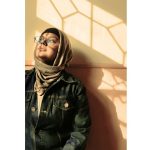