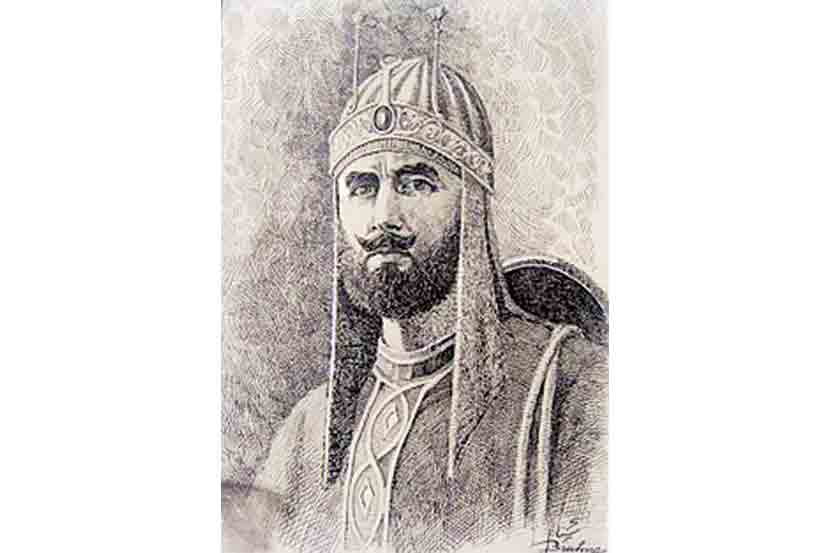 We often get annoyed, irritated and swayed away by our respective circumstances, when the situation is not in our favour. We solely focus on the odds and the missing stuff of our lives and use to cry on it all along. For all of us who belong to this phylum, there is an awing story- The story of the great king Sher Shah Suri, who through his tremendous wit, perpetual determination and valiant nature acquired everything one can only dream of.
Sher Shah Suri was named Farid khan until he encountered a lion and killed him with his blade. Impressed by his mightiness king Bahar Khan Lohani conferred him the title ‘Sher Shah’. 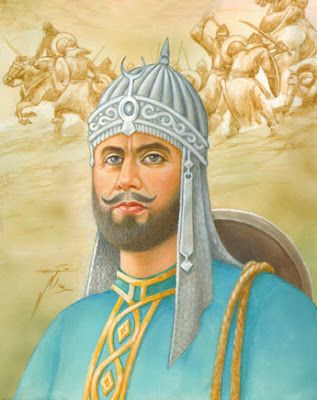 Farid was born in an Afghani family in Sasaram, a city of Bihar. He was the eldest of eight siblings. Farid had three stepmothers of whom his father Hassan loved his fourth wife the most and in contrast, his fourth mother hated him the most. He was a very ill-favored child and was strained to live a somber, bleak life. We must have heard “if you want a change you have to go through all the discomfort and be the change if you can’t go through it just accept the circumstances”.

Likewise, Farid living a lamentable life resolved to make a move; he revolted at the age of twenty- two and walked out to Jaunpur( the learning center of the period) he acquired knowledge of Arabic and Persian and studied there for three years. With his knowledge & toil, he was now able to impress Jamal khan( who was also the master of his father). Jamal khan resolved things between the duo father& son. 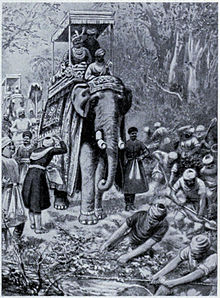 After the death of Hassan in 1520 AD, Farid was granted the Jagir of his father. Without any delay, he took possession of it as but life was not so easy for him yet, the conspiracy started to brew this was because legally he still had to share the Jagir with his siblings. Farid was full of self-confidence and a lot of wit. He abdicated his possession and entered the service of Bahar Khan Lohani, the ruler of South Bihar, who was already swayed by the audacity of Sher Shah.

Opportunities are like cricket balls, they come one after one, a person needs to just focus on the ball and hit it without remorse for the lost on. Its great example our mighty hero who after the death of Bahar Khan, married his master’s widow Dudu begum and was appointed as the Deputy of Naib of his master’s son Jalal Khan. Sher Shah monopolized his administration, the Lohani nobles hatched a conspiracy to murder him but faced failure and fled Bengal along with the nominal rulers. The fight rendered the way clear for Sher Shah who now assumed the title of Hazrat-i-Ala and became the virtual ruler of Bihar. He now started bulking up the Afghans by calling them from various places, something was impending as Sher Shah was planning to annihilate the Mughals.

Unaware of this plan Humayun proceeded to Bengal and when he returned after a few months, Sher Khan blocked the way of his return. He defeated Humayun at the battle of Chausa in 1539 AD using his wits and calculations. Sher Shah then developed Humayun’s Dina- panah city and name it Shergarh and revived the historical city of Patliputra. He assumed the title of Sher Shah Sultan-i-Adil with the consent of his Afghan nobles. Thereafter, he attacked Bengal and captured it. Now he became the master of Bihar and Bengal. During his seven-year rule from 1538 to 1545, he set up a new economic and military administration. Also, it was the first time when ‘Rupiya'( made of silver) and ‘Taka'(made of copper) got issued. He reorganized the postal system of the Indian Subcontinent. He did Extension of Grand Trunk road from Chittagong in the frontier of the province of Bengal in northeast India to Kabul in Afghanistan in the far northwest of the country.

In 1540 AD, he again defeated Humayun who was roaming here and there to protect himself and can attack again, at the battle of Kanauj and occupied cities like Agra, Delhi, Samhal, Gwalior, Lahore and all the territories of Mughals. He thus established the second Afghan empire in India ‘THE SURI EMPIRE’ in 1540. Sher Shah now had such a brave, mighty and powerful aura that the Malwa king fled away just learning about the attack. After the conquest of Malwa and Rajasthan, Sher Shah decided to overthrow Kalinjar in Bundelkhand. The fort of Kalinjar was quite stiff. He then attacked and laid siege of the fort in 1544 AD. Nearly seven months passed but the fort could not be captured. On 22nd May 1545 AD an attempt was made to breach the wall of the fort by artillery. Unfortunately, it led an explosion in which Sher Shah Suri was very seriously burnt and thus died. This is how we lost a profoundly inspiring king who made us comprehend.

“It’s NOT ABOUT FAMILY, MONEY, POWER, ADVERSITY OR SITUATION. ITS ALL ABOUT YOUR FEARLESSNESS, DETERMINATION AND IRREPROACHABLE ATTITUDE AND MAKING YOUR WAY.”