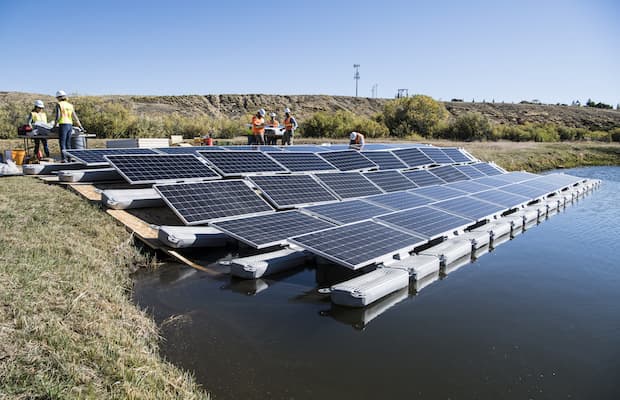 Known by the name ‘City of Ponds’ Darbhanga will soon have the state’s first floating solar power plant. Due to the number of water bodies both government-owned and private, the city of Darbhanga is the best suited for a floating power plant project.

In a state like Bihar occupying land is a challenge therefore, floating PV solar power plants have great potential here. Lands in Bihar are mostly agricultural and thus acquiring land by the government is a pretty difficult job. Thus comes the role of floating solar farms.
A duty price of Rs. 4.15 per kWh for procurement of 2 MW solar power from a floating solar PV (photovoltaic) the system in Darbhanga has been approved by BERC ( Bihar Electricity Regulatory Commission). 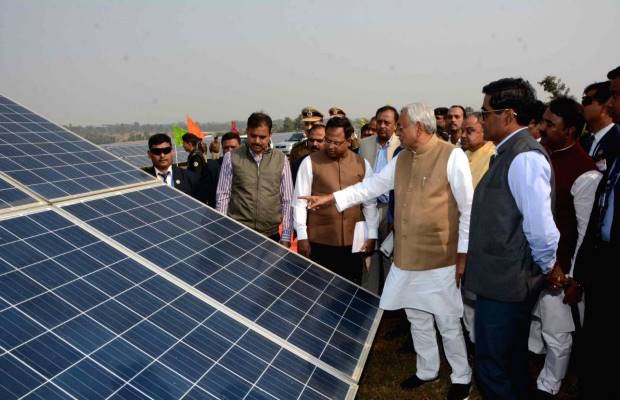 It is expected that within 3 yrs of the completion of the Darbhanga Floating Power Plant project the plant will have surplus electricity to supply. The commission has looked into the final reports and has approved the same. The power plant will induce a new era of Mass awareness about renewable energy in the state of Bihar.

In the current era, many countries are taking a new project which includes renewable energy. Floating solar power plants are one of those projects in which many nations are interested this will create a new major opportunity to take a step forward in using solar energy to create power.

Bihar is an agriculture-based state. There are many villages and rural area which yet needs to get electricity supply and floating Solar power plants are going to play a vital role in the development of Bihar. 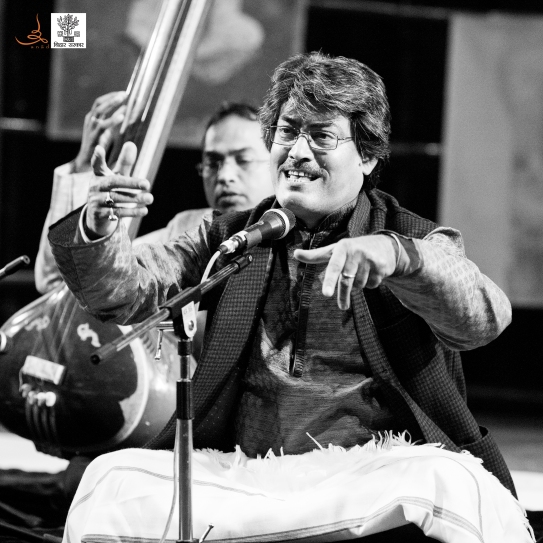 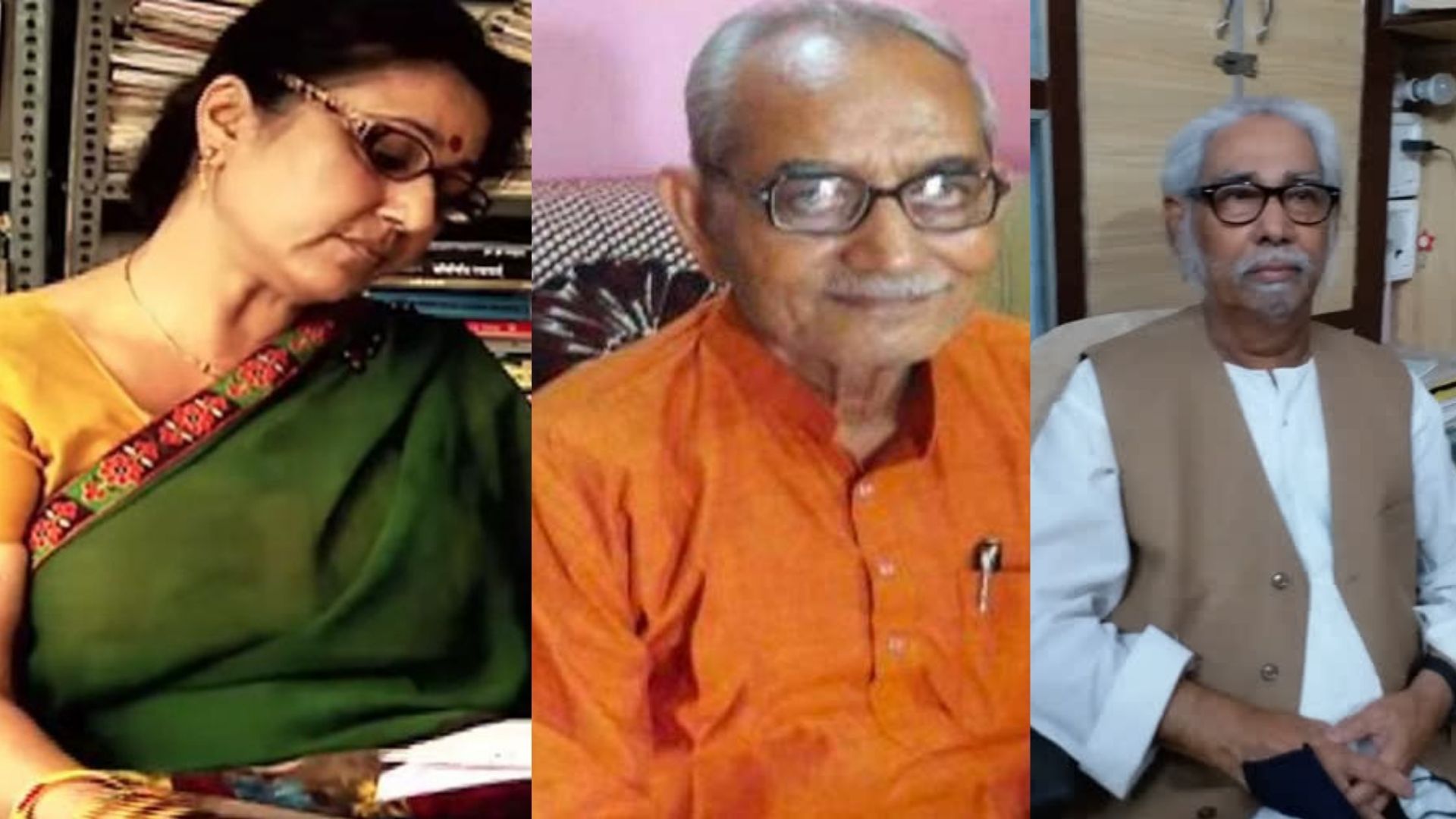 Three from Bihar among 20 winners of Sahitya Akademi Award 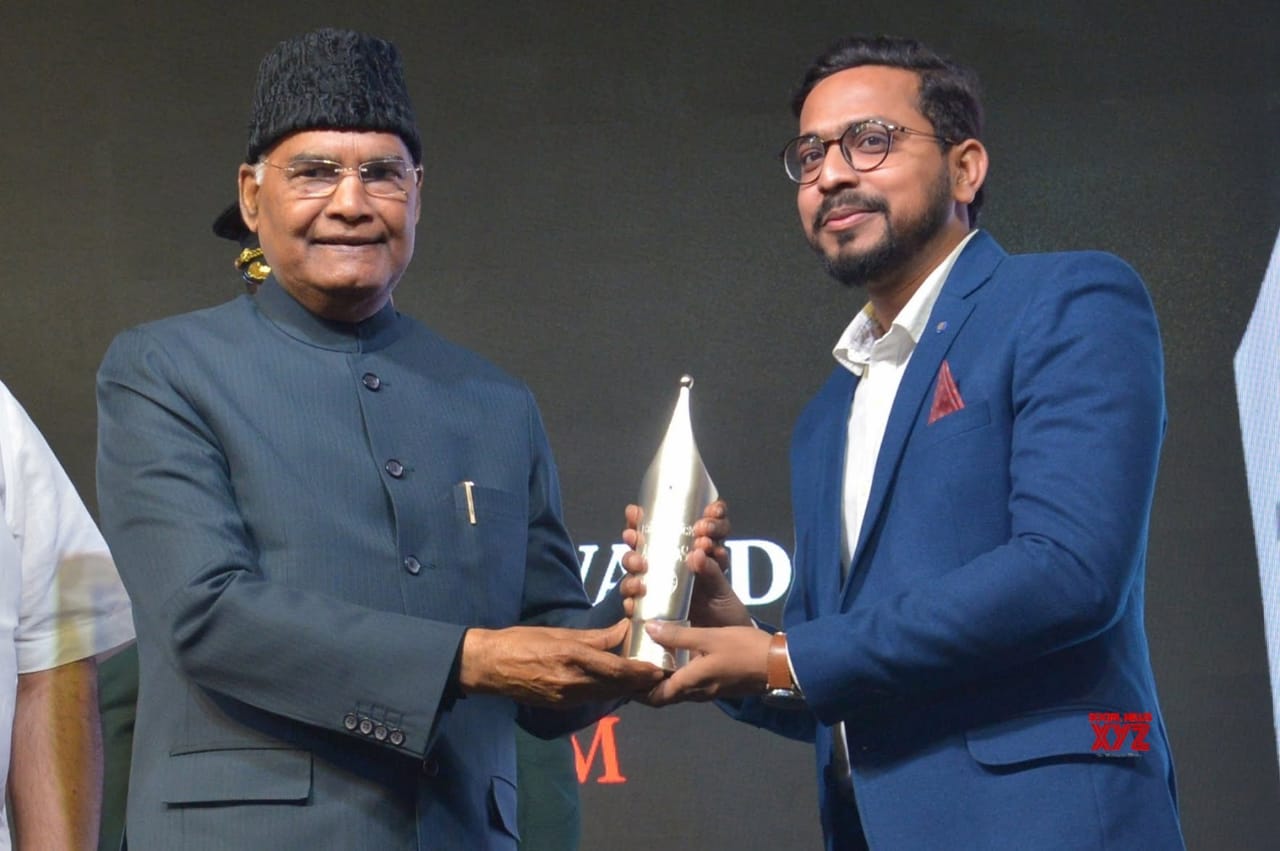 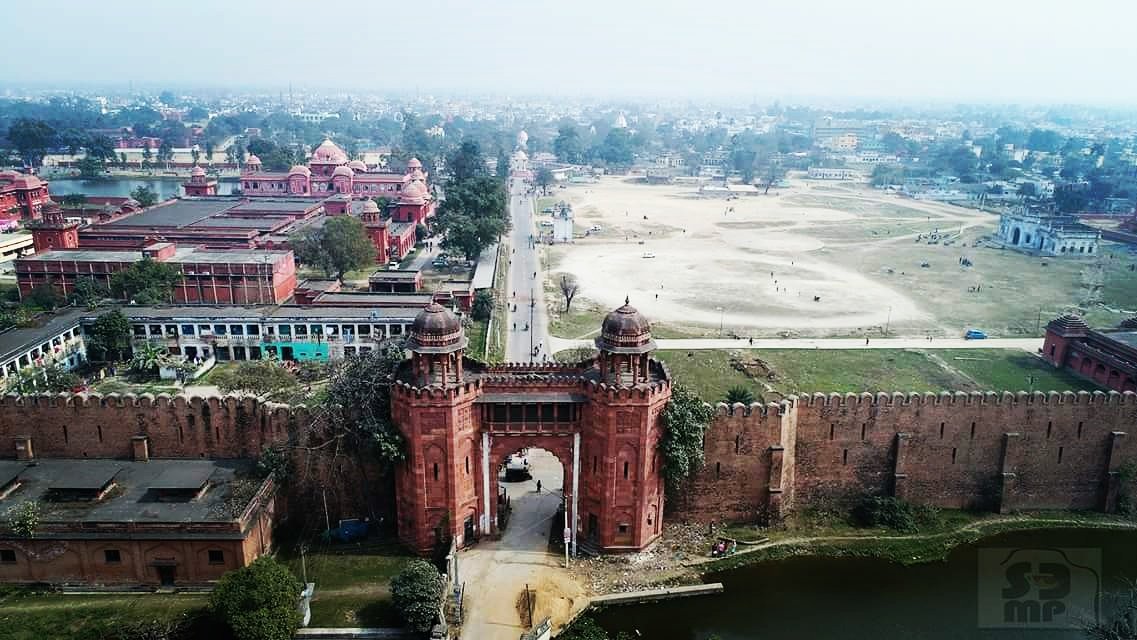 Facts about Darbhanga Fort you must know