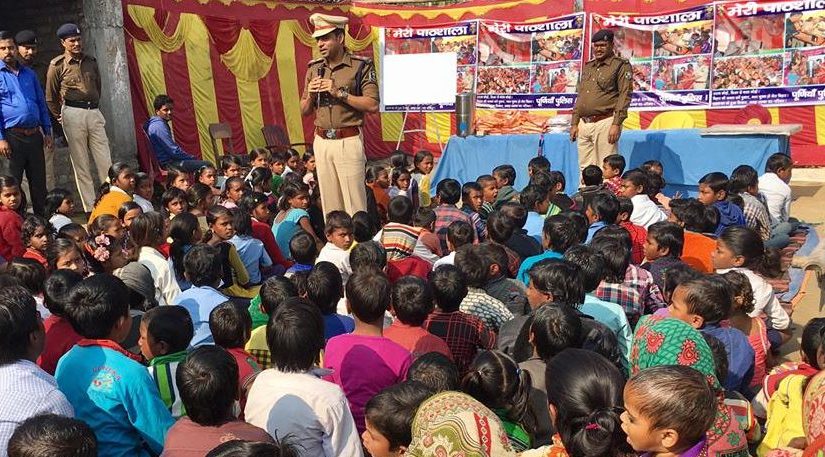 The Superintendent of Police of Purnea, Nishant Tiwari, founded a school called ‘Meri Pathshala’ for migrant workers’ children, in Purnea district. Nishant along with his fellow policemen can be spotted conducting classes at this evening school where not only children but uneducated adults and seniors are also taught. This man who was working as a software engineer in the United States, relocated to India to join the police force. Even when he is working long hours and interacting with numerous people, he finds time to visit the Pathshala regularly. Kindness has hands to help others, feet to hasten to the poor and needy, eyes to see misery and want and ears to hear about the sorrowful plight of men.

Every year, migrant workers come to Bihar from Mithilanchal for a period of 6-7 months to engage in the work of preparing makhaane. The children often remain with their families instead of going to school. Even the work is like working on an assembly line. Illiteracy is one of the most critical problems faced by the migrants as they have no fixed place to stay in order to get their children admitted in good schools. This ultimately leads them to engage in laborious work to earn a living. Realizing the fact that only education breeds change made IPS Nishant Tiwary start the school and let children get proper education. 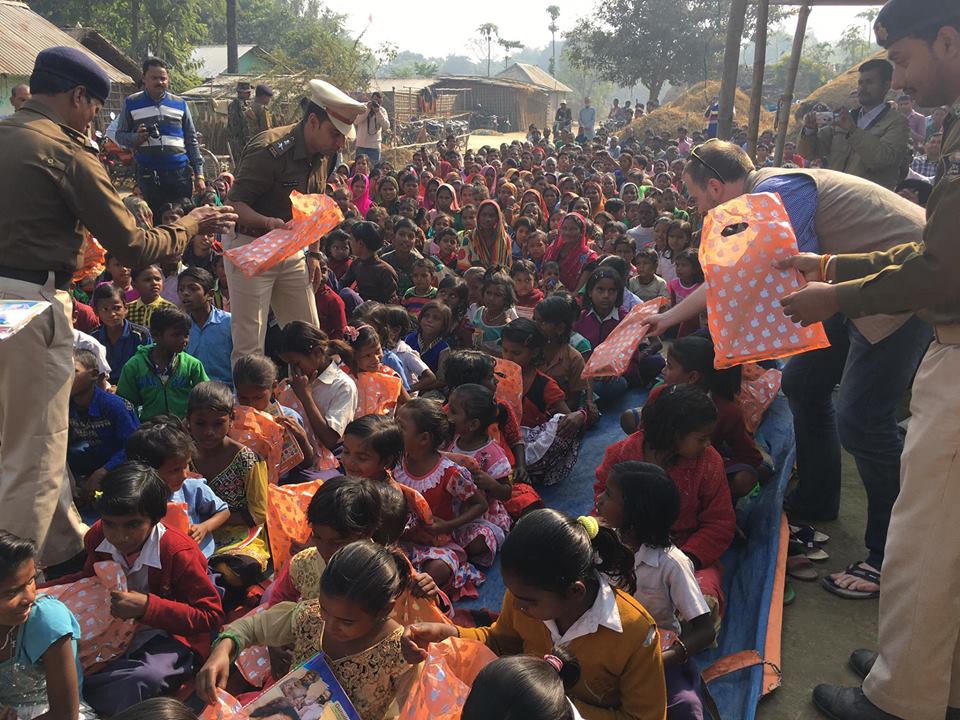 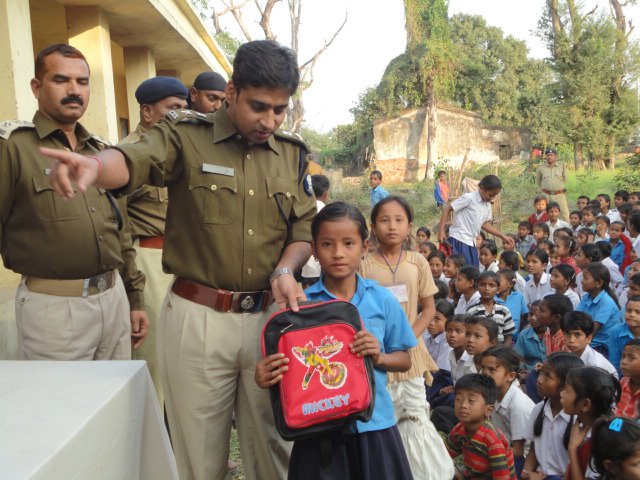 “They need to be literate because it is important for them to read any document before putting a thumb impression on it. They should be upfront and be able to understand what schemes government has for them. I had to demonstrate it to them, and once they understood, they readily agreed to let their children get an education,” he told. 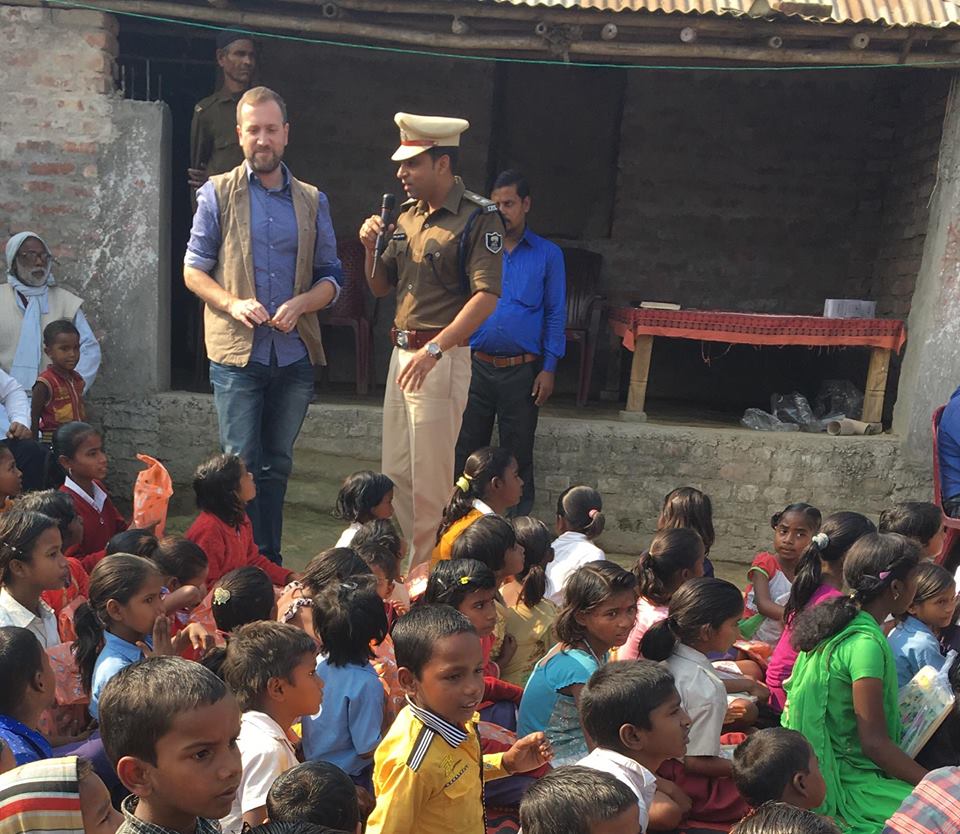 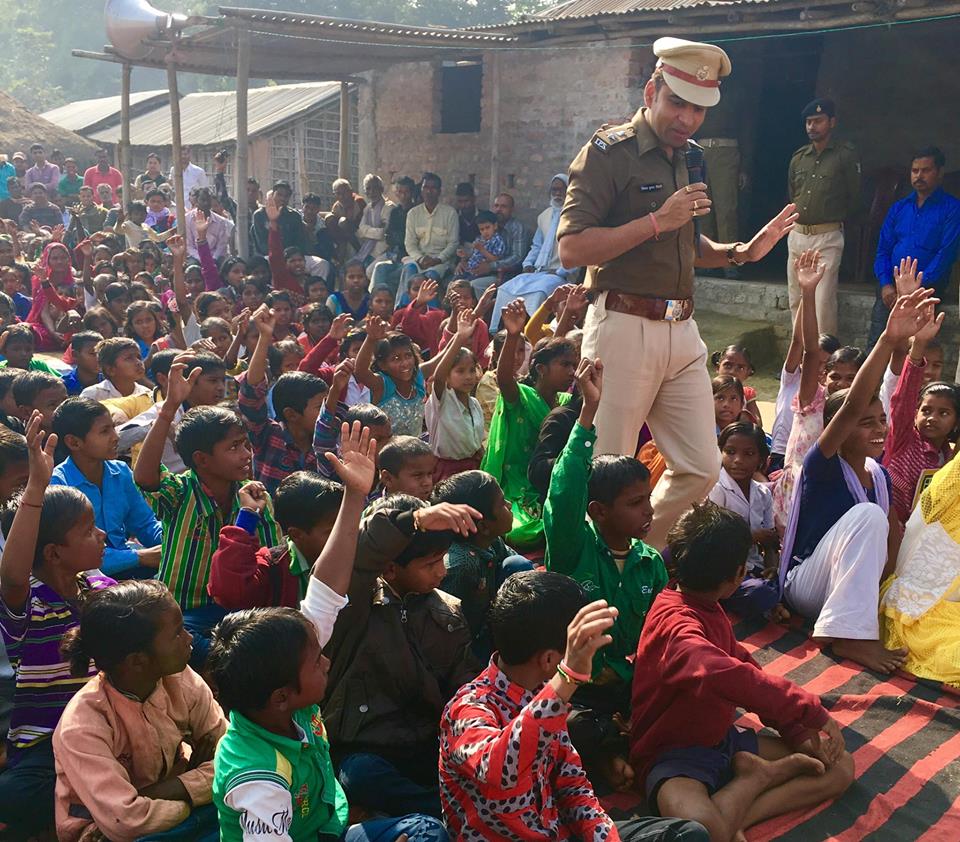 Nishant Tiwary is a well-known IPS officer who is active in police and social media. This native of Bihar earned fame and respect everywhere he stayed. To befriend the public is Nishant’s mantra to establish better law and order. Through the social media, they keep reporting to the world about all their activities and Facebook helps him keep a record of public reaction and feedback. It’s commonly said that many complaints are settled based on the information found in Facebook’s Inbox and Comments section.

Nishant Tiwary has always supported the peace-goodwill on the social media, after the fiasco of Maalda in 2016 was going on in the communal fire. Communal forces were throwing rumors but Nishant Tiwary managed to keep Purnea calm by showing the mirror of truth. 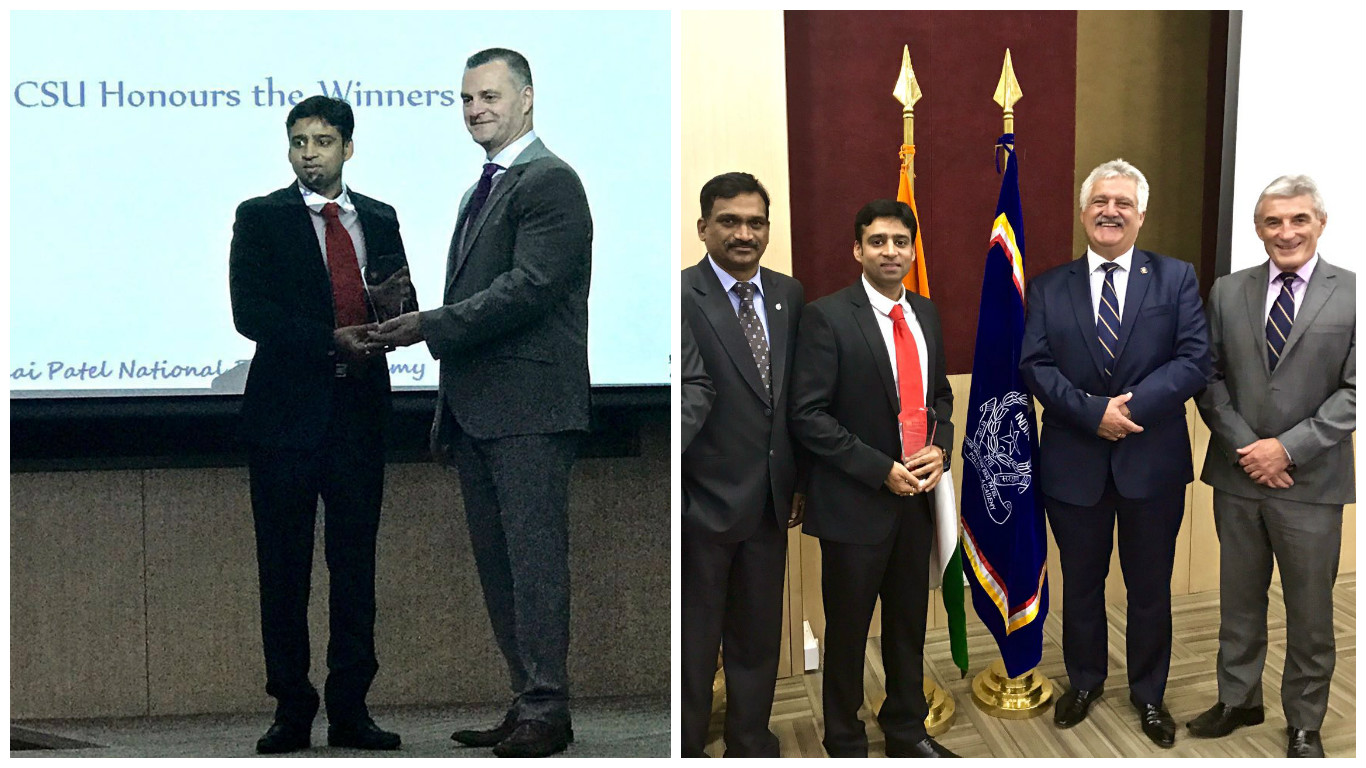 When the first Durga Puja was performed after Bihar’s alcohol prohibition, Nishant again sent a message from Purnea across the world. Pictures of Durga Puja pandals on the theme of alcohol prohibition, became viral all over the country. Nishant Tiwary was engaged in completing the mid-career training program. After completing this program, he was awarded the degree from the university. This program is considered to be very important in policing. The University tracks the designated police officers from around the world with the challenges of security and the technology of cyber crime. After receiving this respect, he expressed his happiness and said that this honor is very special for him. DD, Paulson, MCTP director of MCTP Course (NPA) and John Dyne of Charles Stuart University were present at the award ceremony. During this time, everyone appreciated the surrender of Nishant Tiwary in the training program.