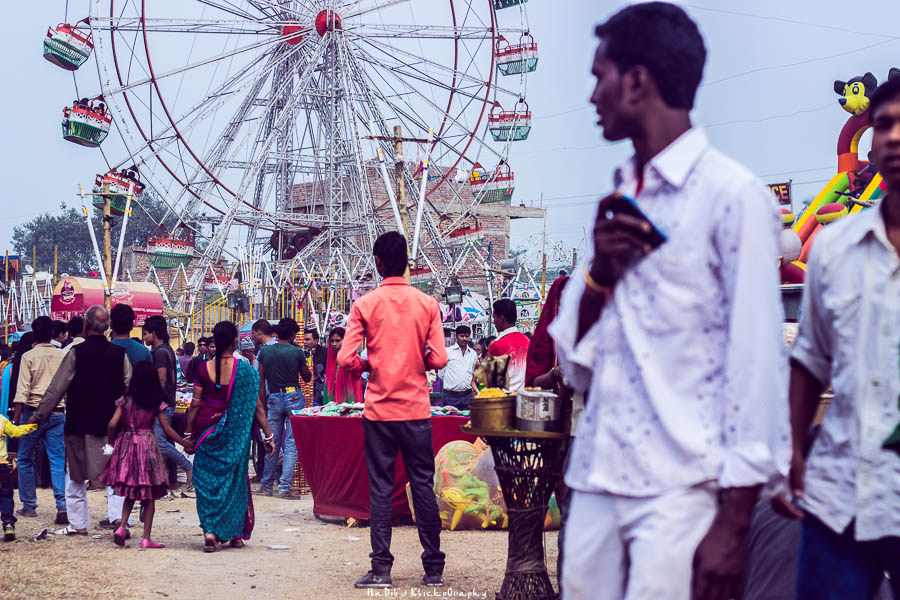 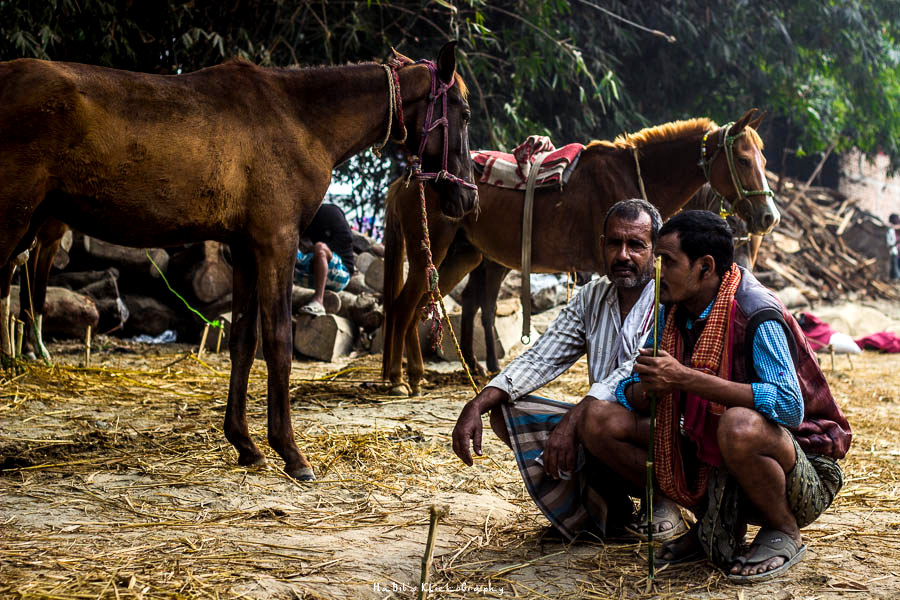 Much awaited Sonepur Mela has started on 21st November and will continue till 22nd December. Till date, it is on of the biggest cattle fair of Asia.

Sonepur Cattle Fair is held on Kartik Poornima or the full moon day in the month of November in Sonepur, Bihar, on the convergence or sangam of river Ganges and Gandak. It is also known as Harihar Kshetra Mela and it fascinates visitors from all over Asia. It has its origins during ancient times. This is when Chandragupta Maurya (340 – 297 BCE) used to buy elephants and horses across the river Ganges.

Originally, the venue of the fair was Hajipur and only the puja used to take place at the Harihar Nath temple of Sonepur. However, under the rule of the Mughal Emperor Aurangzeb, the venue of the fair got shifted to Sonepur. The temple of Harihar Nath is believed to have been originally built by Lord Rama, on his way to the court of King Janak to win the hand of Mata Sita. It is further said that Raja Man Singh later got the temple renovated. The Harihar Nath temple, as it stands today, was built by Raja Ram Narain, an influential person during the late Mughal period.

Sonepur situated on the confluence of the holy rivers Ganga and Gandak, has the reverence of a blessed ground. A bath at the confluence and a visit to the Hariharnath temple here is the aim for thousands of devotees on the Kartika Purnima day.

Just like Rajasthan tells about its camels in the Pushkar fair, Sonepur Mela has an extensive range of decorated elephants, all lined up as its star attraction. These giant yet gentle creatures are all made to settle in the Haathi Bazaar (elephant market), where tourists can touch and feed them. As we know Elephants are the main attraction of Sonpur Mela but the selling of Elephants are not allowed there but during the starting days Elephants are kept to increase the beauty of the Sonpur Mela.

Besides, this vibrant fair dominates with different variety of birds, poultries, cattles. The stalls of which all smudged up in the colourful attires of a fancy handicraft store. Stalls at the Sonepur Mela get all loaded with items like agricultural implements, garments, perfumes, handicrafts, utensils in wood and brass.

Since Sonepur is situated at the sangam of the sacred rivers Ganges and Gandak, the Hindus regard it as a holy site. One of the purposes of the people visiting the Sonepur Cattle Fair, apart from the fair, is to take a holy dip at the convergence and pay respects at the Hariharnath Temple.

One can reach the site of Sonepur Mela 2018 from Patna, as Sonepur is 25 kilometers from the capital city Patna of Bihar. Patna is well connected by Airways and Railways from all major cities of India. Even one can board a train to Hajipur station. Sonepur is assessable by road from Patna and Hajipur.