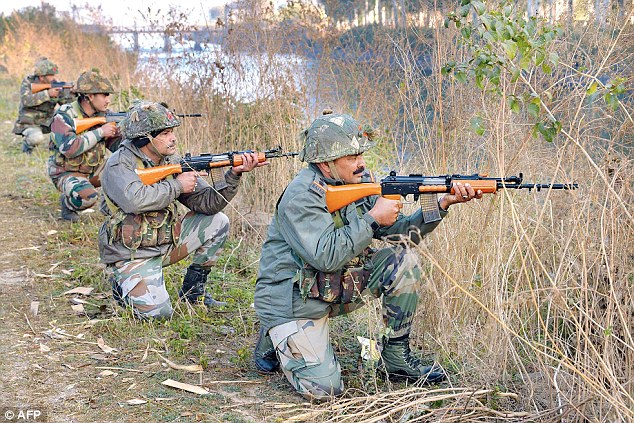 When four Jaish-e-Mohammad terrorists attacked the Indian Army’s 12th Brigade in Jammu and Kashmir’s Uri sector on September 18, as many as 19 Indian soldiers lost their lives.

Sixteen of those personnel belonged to 6th battalion of the Bihar regiment while three were from the Dogra regiment’s 10th battalion.

India publicly acknowledged the daring synchronized raid, in an indication of the Narendra Modi government’s muscular approach to dealing with terror and other security threats while also signalling a massive departure from previous policies of “strategic restraint”.

One of the rationales behind these men accompanying the Special Forces was to ensure a sense of retribution is achieved by them.

The operational advantage of sending these well-trained troops from 6 Bihar and 10 Dogra was that they have a deeper sense of the terror across the Line of Control (LoC) and better acclimatisation as they have been deployed in the area for a while now.

Morale in a battalion always takes a hit when fellow soldiers are killed and there is a burning desire for vengeance.

Therefore, these units were given an opportunity to strike back, said sources.

Officials said the operation was aimed at stopping terrorists camping near the LoC from slipping into India and launching attacks.

While the key role in the surgical strikes was carried out by the 4 and 9 battalions of the Special Forces, the Ghatak battalions were used in a flanking role.

True to its name, the Ghatak (which means “deadly” in Hindi) infantry platoon spearheads strikes ahead of a battalion.

Every infantry battalion in the Indian Army has one such platoon and only the most physically fit and motivated soldiers make it to Ghatak.

These soldiers are well-trained, well-armed and equipped to handle situations such as terror strikes, hostage crises and counter insurgency operations.

They often act as shock troops and conduct assaults against enemy positions, often without support from the rest of the battalion.

Their operational role is similar to the Scout Sniper Platoon of the US Marines (USMC) and the British Army’s Patrols Platoon.

They are often asked to carry out tasks such as special reconnaissance, raids on enemy artillery positions, airfields, supply dumps and tactical headquarters.

They are also capable of directing artillery and air attacks on targets deep within enemy lines.

Most of them are moulded at the Commando Training Course in Belgaum, Karnataka.

It is mandatory for all infantry officers to pass the Commando Training Course.

These units are equipped with the Tavor TAR-21, INSAS or a version of the AK-47 as their primary assault rifle. 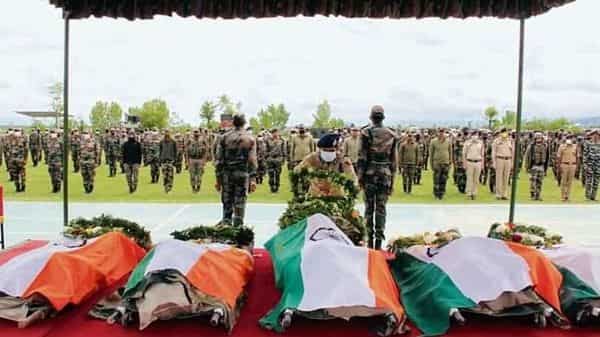