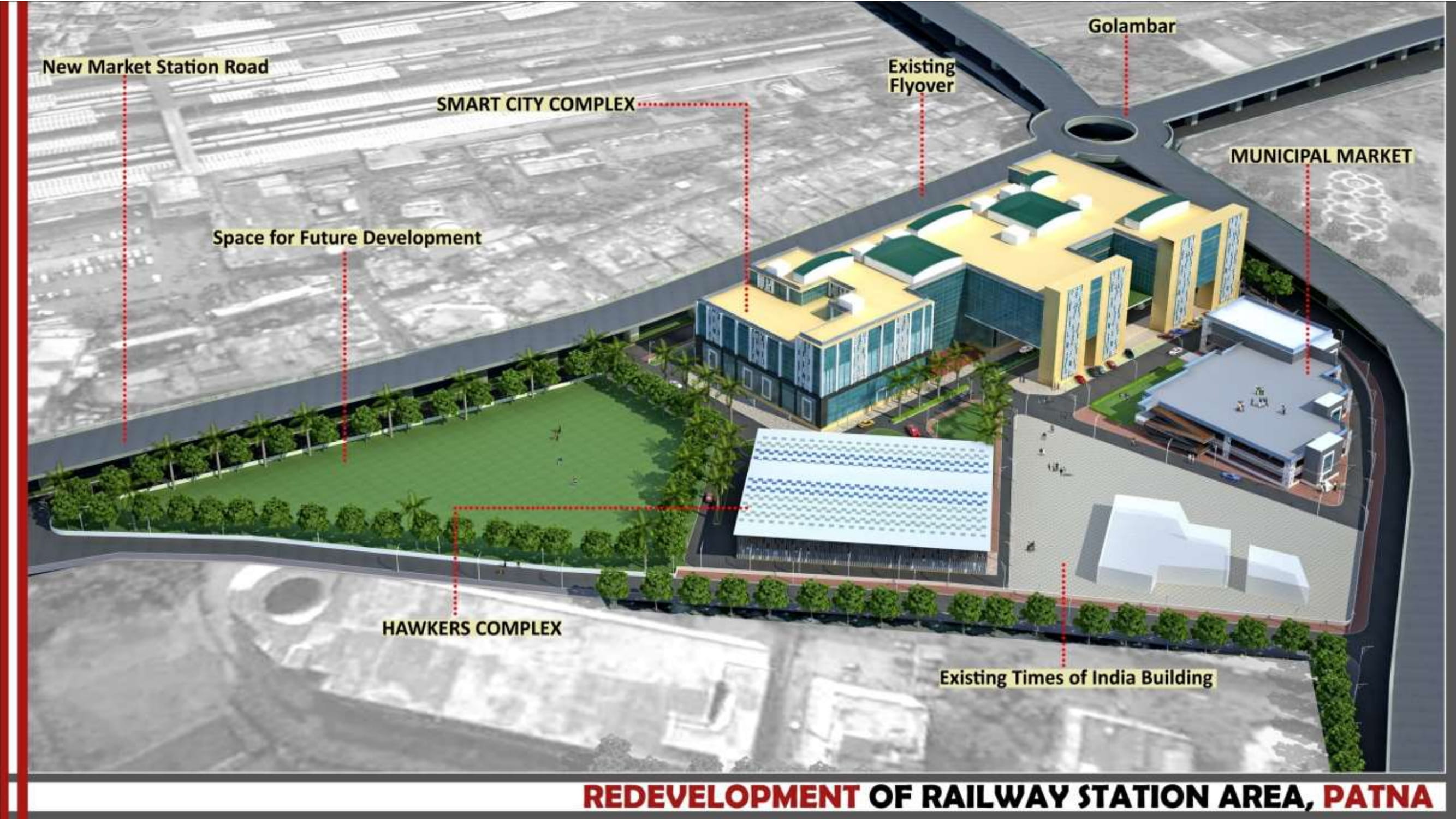 On 21st of August , a mega campaign was initiated to remove encroachment from Patna railway station area.The old  Milk market which was situated in front of Mahavir Mandir for more than past 3 decades,  was demolished. About 9684 sq. feet of land was taken over by the trespassers. Commissioner of Patna division and officers of Patna Municipal Corporation and district administration was available during the action. 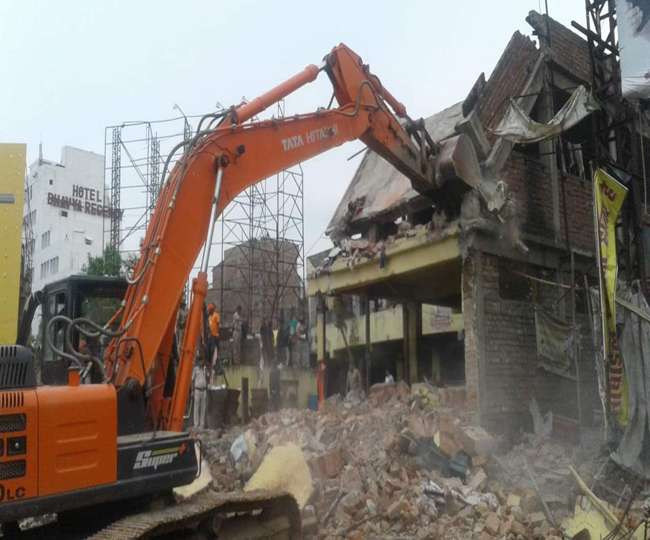 “Smart parking zone will be developed in the place of this milk market. This work will be carried under smart city project”, said the commissioner, Anand Kishore.

Smart parking will be soon available in this smart zone of Patna railway station area. Hydraulic system to park the vehicles, posh equipment for payment procedure, and sensors will be used in this parking area. These sensors will be used to get information of available parking lots through a mobile application and this sensor consists of Radio Frequency Identification System. Though this, people will get rid of the traffic jams in the area.

This action a was part of the mega anti-encroachment drive which has been carried out by the district administration in the city. The project, which had started on August 17, will continue till August 31.New Capital circle executive officer Shailesh Kumar said almost 60 traders were doing business from the wholesale milk market. “We will soon provide them alternate space soon. However, we are not in a position to give any deadline for the same,” said Shailesh.

To add more development Commissioner Anand Kishore and Patna District Magistrate (DM) Kumar Ravi personally supervised the latest anti-encroachment drive on Hartali Mod and Bailey Road to widen the roads along with making some major change in the flow of traffic that is, like in the past, expected to ease the burden on Patna streets while at the same time providing some much-needed relief to the commuters. These initiatives will bring a better traffic system as well as a well-managed parking system in Patna. 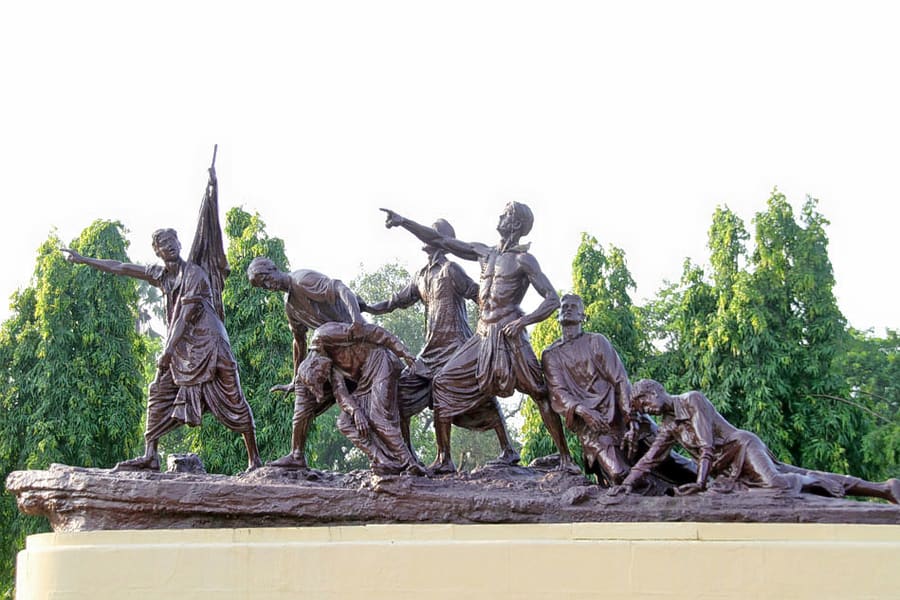 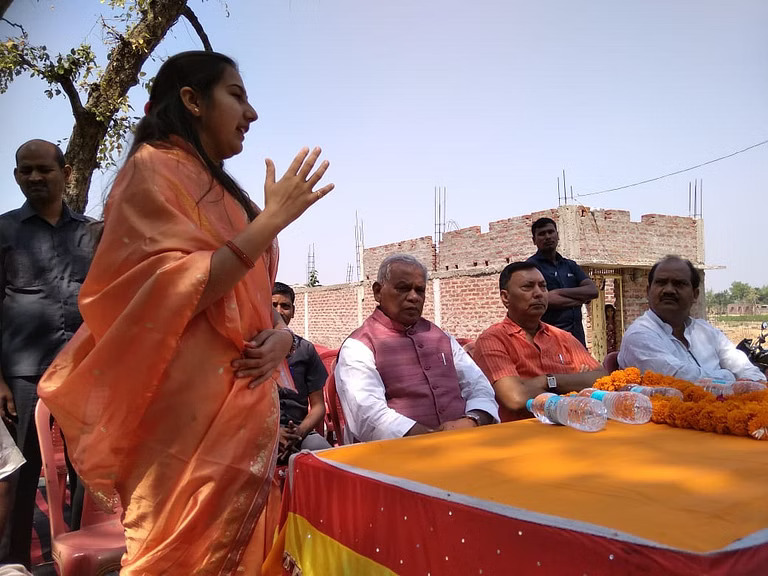