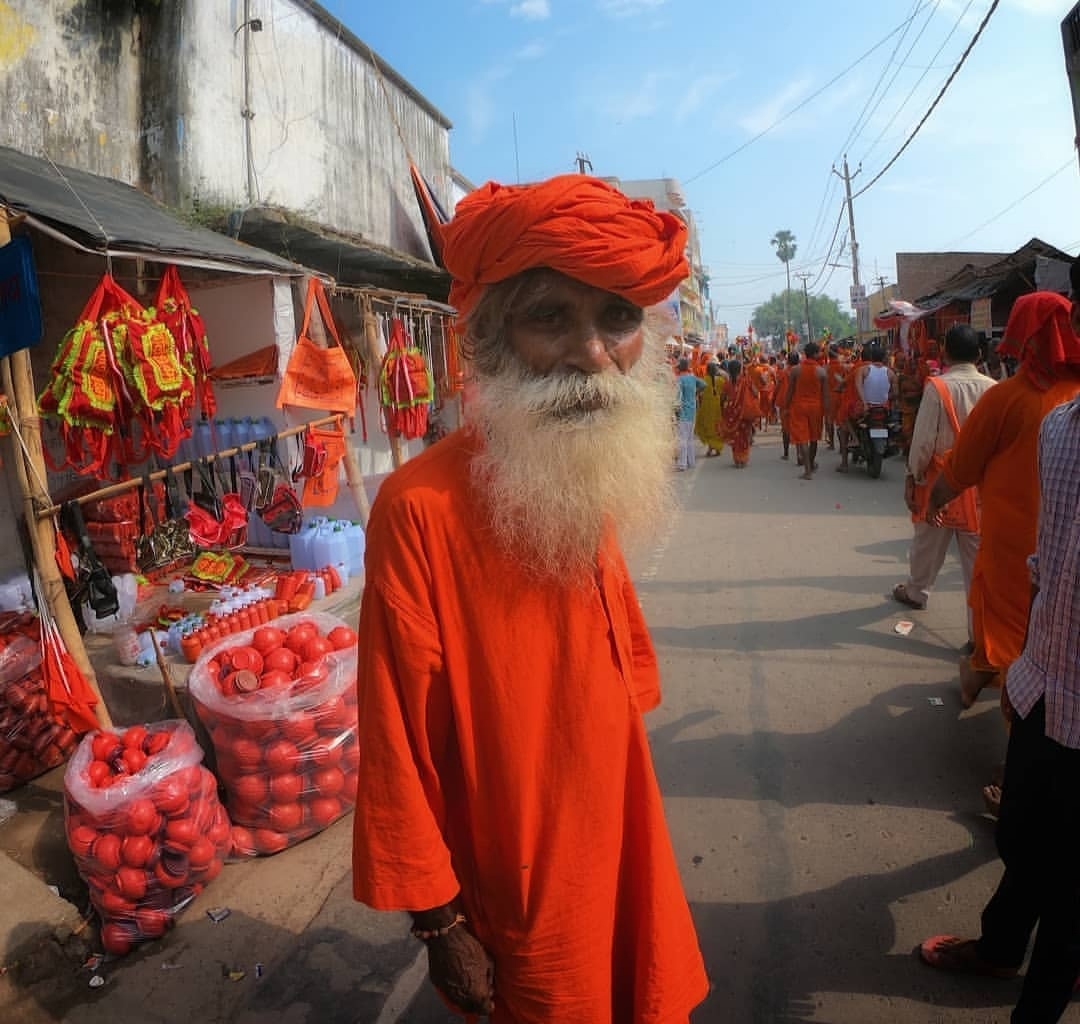 Shravan month holds a great significance for devotees of Lord Shiva and Lord Vishnu. As per the Hindu traditional timetable, the lunar month is marked using two methods.

Sawan month brings with it, the godly showers of blessings on the lives of devotees. Shravan isn’t only about Lord Shiva. Shravan also celebrates the divinity of Lord Vishnu, Lord Krishna, and Goddess Lakshmi.

The world- prominent Shravani Mela 2022 will start from Thursday. Earlier, crowds of Kanwariyas have started gathering in Sultanganj of Bhagalpur district. On the first day of Shravani fair, the process of Kanwariyas reaching Sultanganj to fill Ganga water has started and a large number of Kanwariyas took bath in the Ganges on the occasion of Guru Purnima.

The Sultanganj fair complex has started reverberating with the taglines of Bol Bam. Shops have been decorated in Kanwariya Path. The process of security of the labor force reaching Sultanganj has started. Around 125 CCTV cameras have been installed to cover the Mela. The administration has also started finishing the preparations for the fair.

On Thursday, Deputy Chief Minister Tarkishore Prasad will inaugurate the Shravani Mela. piecemeal from six ministers of Bihar government, besides MPs of Bhagalpur, Banka and Jamui, MLAs, MLCsetc. will be present in the inauguration ceremony.
Due to corona infection, more than 50 lakh Kanwariyas are anticipated to attend the Shravani Mela after two years. The senior officers of the district are reviewing the preparations in Sultanganj.

The Tourism Department of the Government of Bihar has taken a major and significant action before the Shravani Mela 2022. The department has started” Kanwar Yatra 2022″ mobile. Through this app, information will be made available through digital media to the Kanwariyas and devotees coming from different regions of the state and remote provinces. The app was launched by Departmental Minister Narayan Prasad. This app is available on both Android and iOS platforms.

Tourism Minister Narayan Prasad said that on the occasion of the godliness Shravani Mela 2022, the Bihar Tourism Department has made a mobile app. In this mobile app, information has been collected from districts falling under Kanwariya circuit like Banka, Munger, Bhagalpur. This mobile app can be downloaded from Google Play Store by writing” Kanwar Yatra 2022″. This will give a lot of convenience to the devotees.

Narayan Prasad also added that detailed information about road, train and air route has been provided to reach Baba Dham. With the help of which it’ll be veritably easy to reach Sultanganj. Information regarding the history of Shravani Mela can be obtained by clicking on the link of History of the Mela. Apart from this, control rooms have been set up in Bhagalpur, Banka, Munger. After clicking on the link of Control Room, the option of three districts has been given.

The minister said that by clicking on any district, the details of the facilities available there can be obtained. Under the control room, information about administration, police, sanitation committee, drinking water committee, disaster, law and order, traffic, health committee has been made available in the app. Also, after clicking on the Dharamshala link for housing, the option of selecting three districts has been given. On clicking the desired district, asub-link of government accommodation and hotel, guest house or Dharamshala located in that district is given.

Apart from this, through the app, devotees will be able to get information about facilities like health camps, toilets and bathrooms. Also, in case of any problem, you can complain for help through the app.

The Principal Secretary, Tourism Department, Santosh Kumar Mall said that photographs and videos have been included under the link of the gallery. Hansraj Raghuvanshi will present a cultural program at the inauguration of Shravani Mela. This time it has been decided to organize daily cultural programs for the devotees.