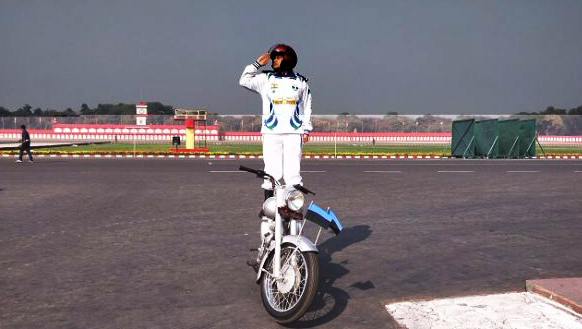 It’s truly said that if you have the courage and dedication towards your goal, you will achieve your goal for sure, no matter how much time it takes. This proverb fits perfectly with the case of Captain Shikha Surabhi. This daughter of Bihar made us proud by being the first woman to be part of famed Daredevils team- a part of the Indian Army Corps of Signal which display nail-biting stunts on motorbikes- in the Republic Day parade. 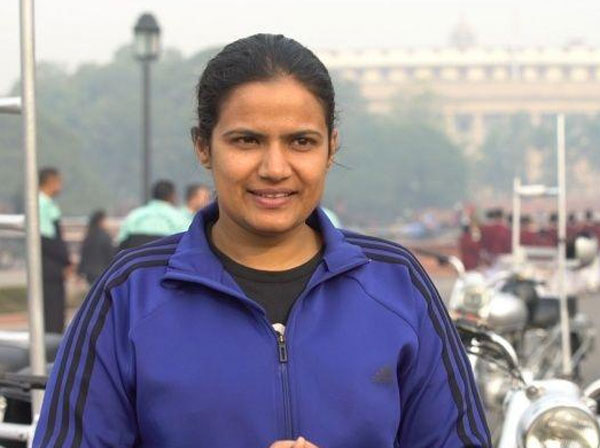 Shikha Surbhi hails from Chhotka Rajpur village of Buxar district and is the daughter of Shailendra Singh. Currently posted in Bhatinda, Punjab she is working for Signal Core Division of Indian Army. Daredevils, a part of Signal Core Division performed astonishing bike stunts and the Captain, Shikha Singh saluted the Tricolour while standing on bike at the same time. She has worked really hard for this day she used to practice for hours for the parade. 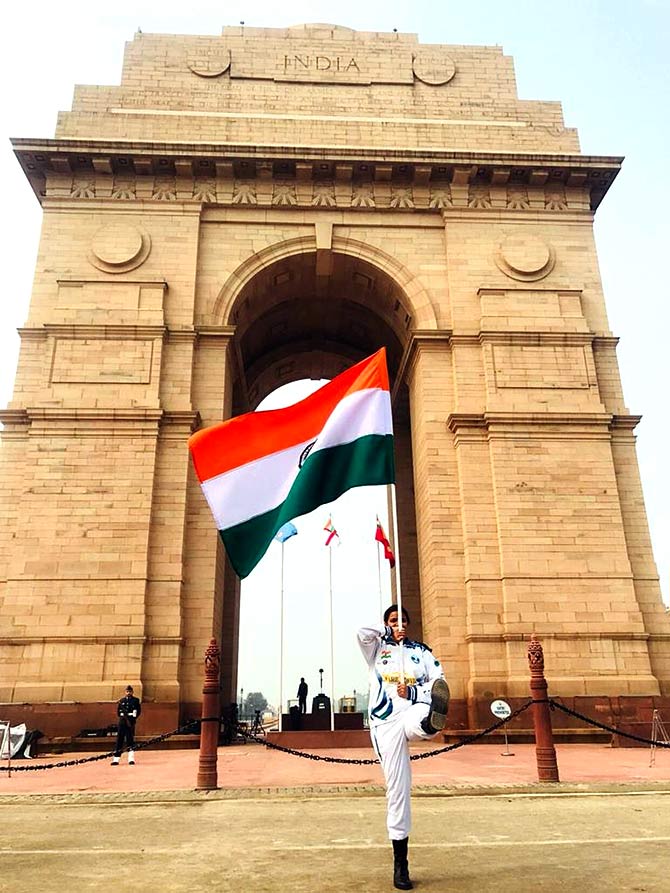 Shikha was interested in sports and adventures since early years of her childhood which lead her to join the Indian Army, which is also known as the profession of courage. While working for Indian Army, Shikha has won a gold medal in an All India Championship of women boxing. She is also indulged in Marshall Arts, Karate, Mountaineering and Bike riding. For a couple of times, Shikha has traveled by bike after being trained by Indian Army in Mountaineering and Adventure sports. 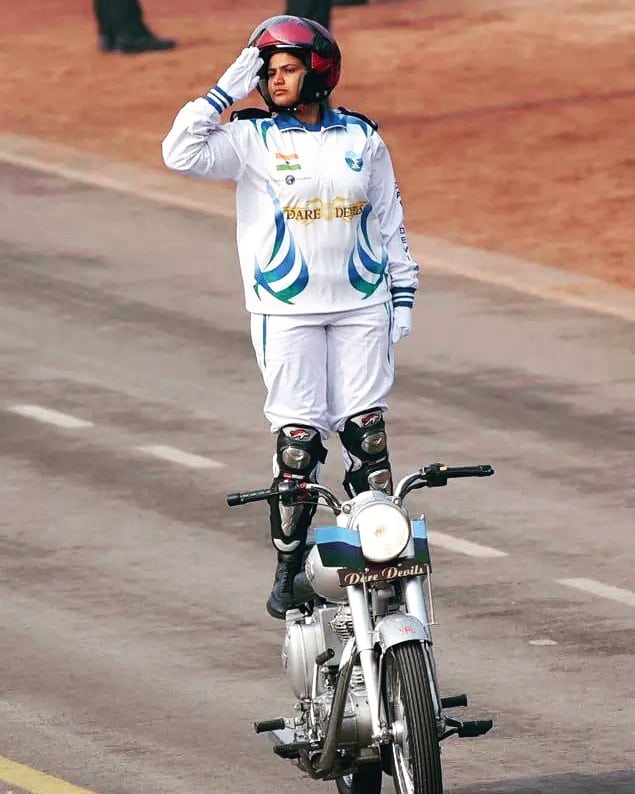 When her family used to stay in Dumrao she used to encourage other girls of her colony to join the Indian Army. She is the eldest among her three siblings. Her younger brother is in Bombay and her sister is doing Intermediate from Hazaribagh where her family now stays. Her mother is a teacher in a prestigious school of the city while her father Shailendra Singh is an agent in Life Insurance Corporation of India. Shikha was inspired to join Indian Army since early stage of her life as her maternal family has an army background and her several relatives are in the Indian Army.

Shikha has entered the Indian Army through University Entry Scheme after completing her B.Tech in Computer Science stream from Jaipur Engineering and Research Institute. Because of her excellent performance and high scores in academics, she was selected for the SSB interview of University Entry Scheme of Indian Army. After getting through the rigrous interview she became an army officer in 2013 and because of her capabilities she became a part of Daredevils team.