Seven people from Bihar including H.C Verma honored with the Padma Shri award for the year 2020
Skip to content 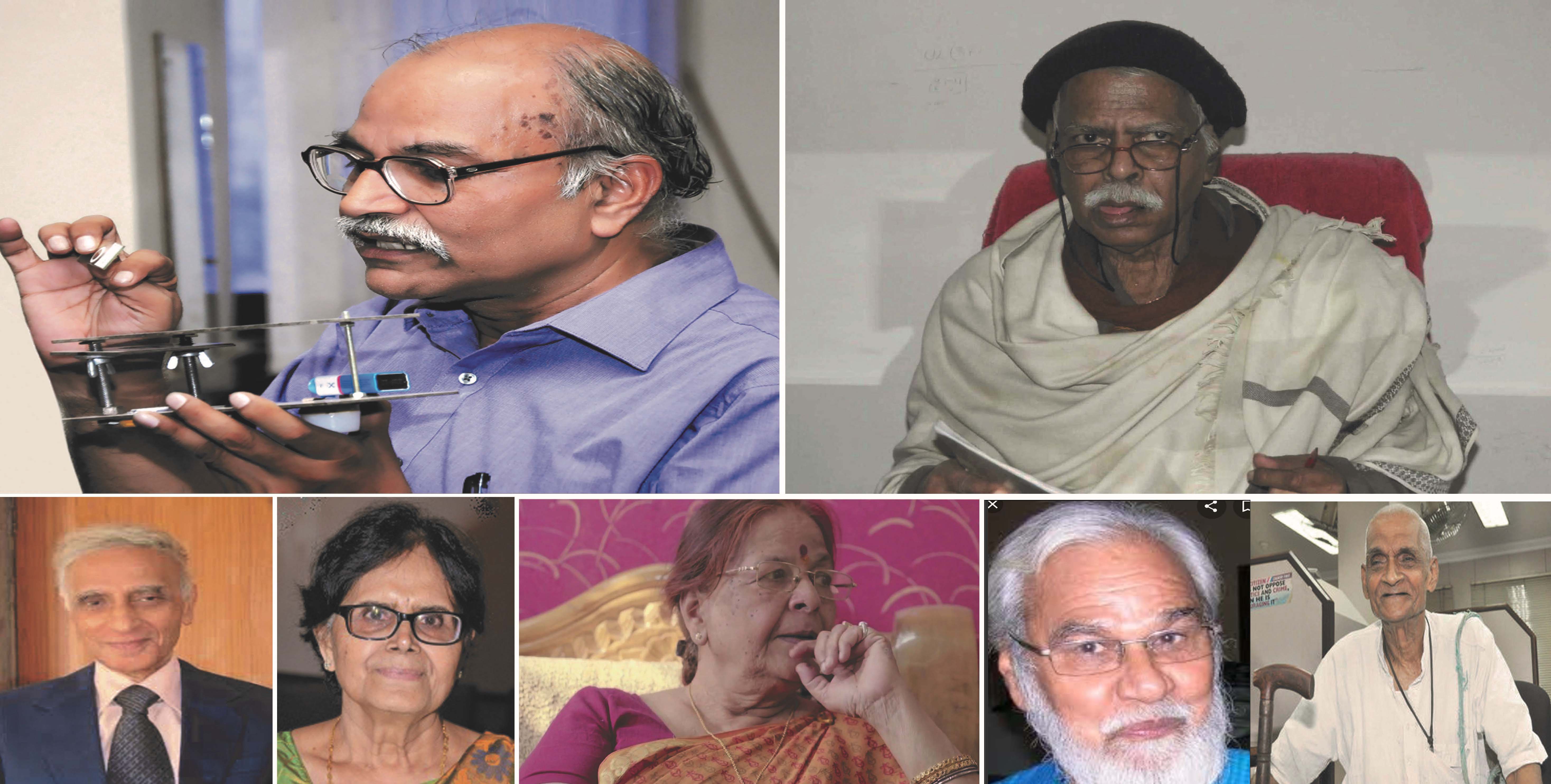 It is a proud moment for Bihar as seven people including H.C Verma honored with the Padma Shri award for the year 2020. They have incredible contributions to their respective fields. Padma Shri award is the fourth highest civilian award in the republic of India, it is awarded by the government of India, every year on India’s republic day.

The following is the list of Padma Shri winner 2020: 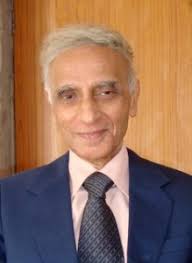 Sujoy Kumar Guha is an Indian biomedical engineer. He was born in Patna, India, on 20 June 1940. He did his undergraduate degree (B.Tech.) in electrical engineering from IIT Kharagpur, followed by a master’s degree in electrical engineering at IIT, and another Master’s degree from the University of Illinois, Urbana-Champaign. He later received his Ph.D. in medical physiology from St. Louis University. He then founded the Centre for Biomedical Engineering, IIT Delhi and AIIMS and also obtained his MBBS degree from the University College of Medical Sciences, Delhi University.

One of the founders of biomedical engineering in India, Prof. Guha is internationally known in the areas of rehabilitation engineering, bioengineering in reproductive medicine and technology for rural health care. Guha has received several awards and has more than 100 research papers in cited journals. In 2003 he became a chair professor at IIT Kharagpur.

Bimal Kumar Jain, a man with the vision of making “VIKLANG MUKTT BIHAR IN 21st century.” Jain is credited with contributing to organ donation movement in the state and proving artificial limbs to more than 30,000 persons with disabilities. He has been ex-national chairman of Viklang Seva, general secretary of “Dakshini Dehang Samiti”, national secretary of “Akhil Bhartiya Viklang Chetna Parishad.  Bimal has been award with many awards including: 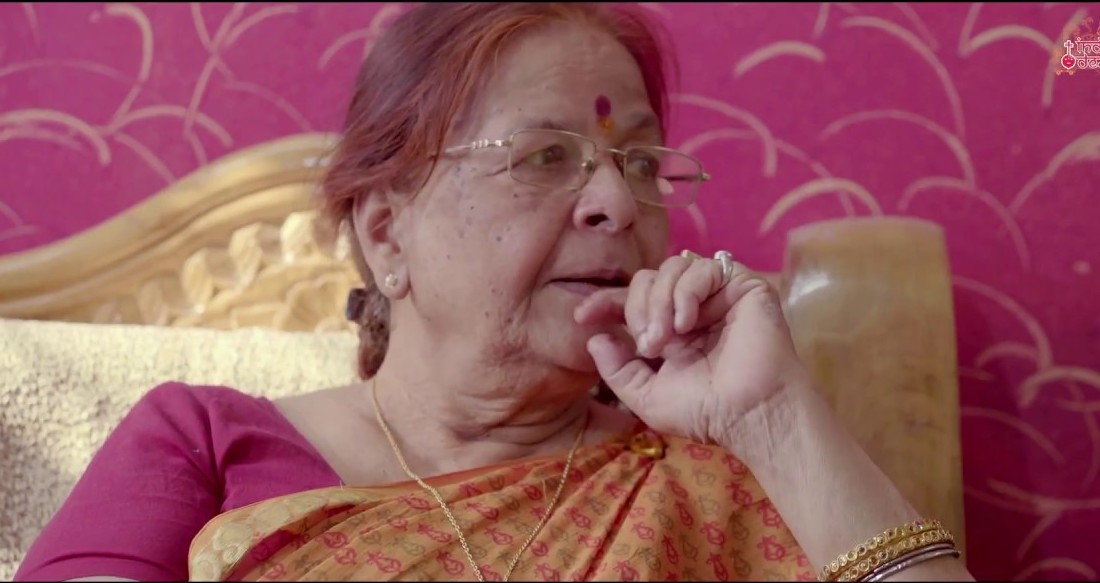 75 years old Shanti Jain, a renowned name in folk singing in Bhojpuri, Maithili, and Magahi. She got the Padma Shri award in her tremendous contribution to art. Born in Ara, Bhojpur district of Bihar, Shrimati Santi Jain received her training in music from Shri M.P. Shastri and Shri Sudhanshu Dawn. She has also received guidance from late Bindhyavasini Devi, the best-known musician in the region. Her inimitable style has won her wide popularity in the region. Been a glorified singer she is also a well-known name in writing on folk music and literature as well and has published many titles to herself. For her services to literature and music, Shrimati Shanti Jain has received state honors that include:

In her recent interview, she advised people to write something about them in order to attain a feeling of inner peace. She also mentioned that the young generation should inbuild a habit of reading art and culture because she thinks it can bring a positive effect on society. 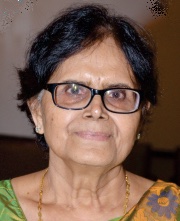 Shanti Roy, living inspiration for all women of India she sets a classic example of being a good daughter, wife, mother, doctor, teacher, social worker, and most importantly a good person. She is an Indian Gynecologist. She was awarded the Padma Shri in 2020. She hails from the Gopalganj district, Bihar. She was a bright child from her childhood. She was not sure about her career but her grandfather’s dream was that she becomes a doctor. She came to Patna to take care of her grandfather’s health, but he told her to fill the form for medical examination in which she topped. She did her MBBS from Patna Medical College and Hospital.

She is an active social worker. She helped many poor students getting their education done. She also provided free services to needy women. Shanti believes in three basic keys in life is Honesty, Concentration, Responsibility. She has got many awards including Danik Jagran – Health Excellence Award in 2015 and Healthy Living Award from Zee Media. 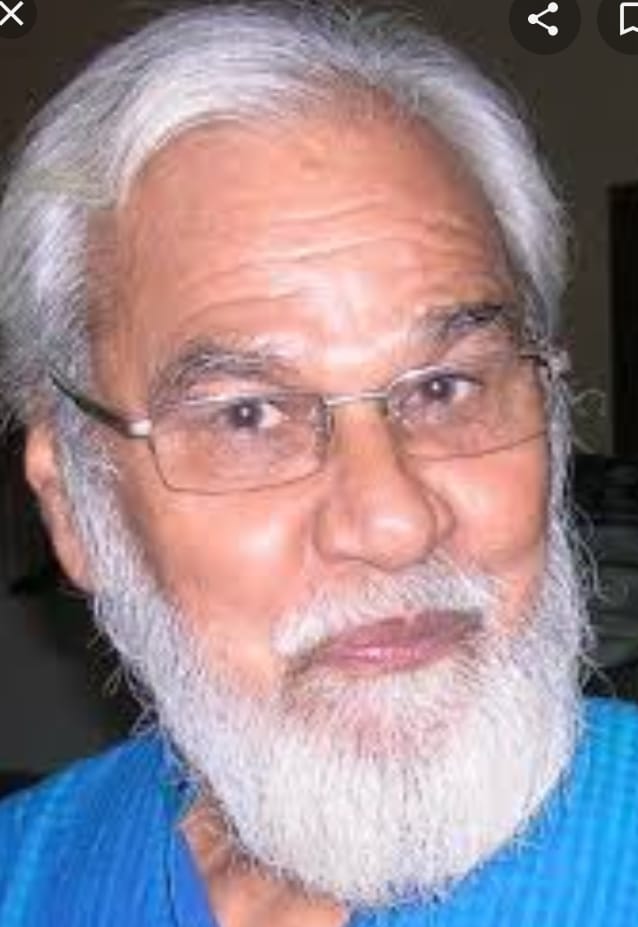 Shayam Sundra Sharma has received Padma Shri for his contribution to Arts. He was born in the Mathura district. He is the ex-principal of Patna Arts University. He has many awards to his name. He has also written several books like White Snake, Dekha Dekhi Baat, Shyah, etc. 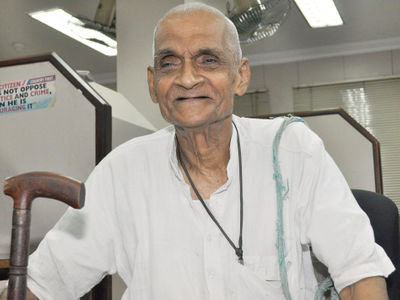 Ramjee Singh is a former Member of Parliament and vice-chancellor of Jain Vishwa Bharti University as well as a panel speaker at the International Phisolospical Congress. He is a freedom fighter and had a prison for 21 months. Ramjee Singh is followed by the footstep of Mahatma Gandhi. He is a prolific writer and has authored and edited about 50 books, mostly on Gandhism and philosophy and culture both in English & Hindi. He is also the director of Gandhian Institute of Studies, Varanasi, India. His life has been a blend of being a Gandhian Academician as well as an activist. Singh Declared Mahatma Gandhi as the Bodhisattva of the 20th century. 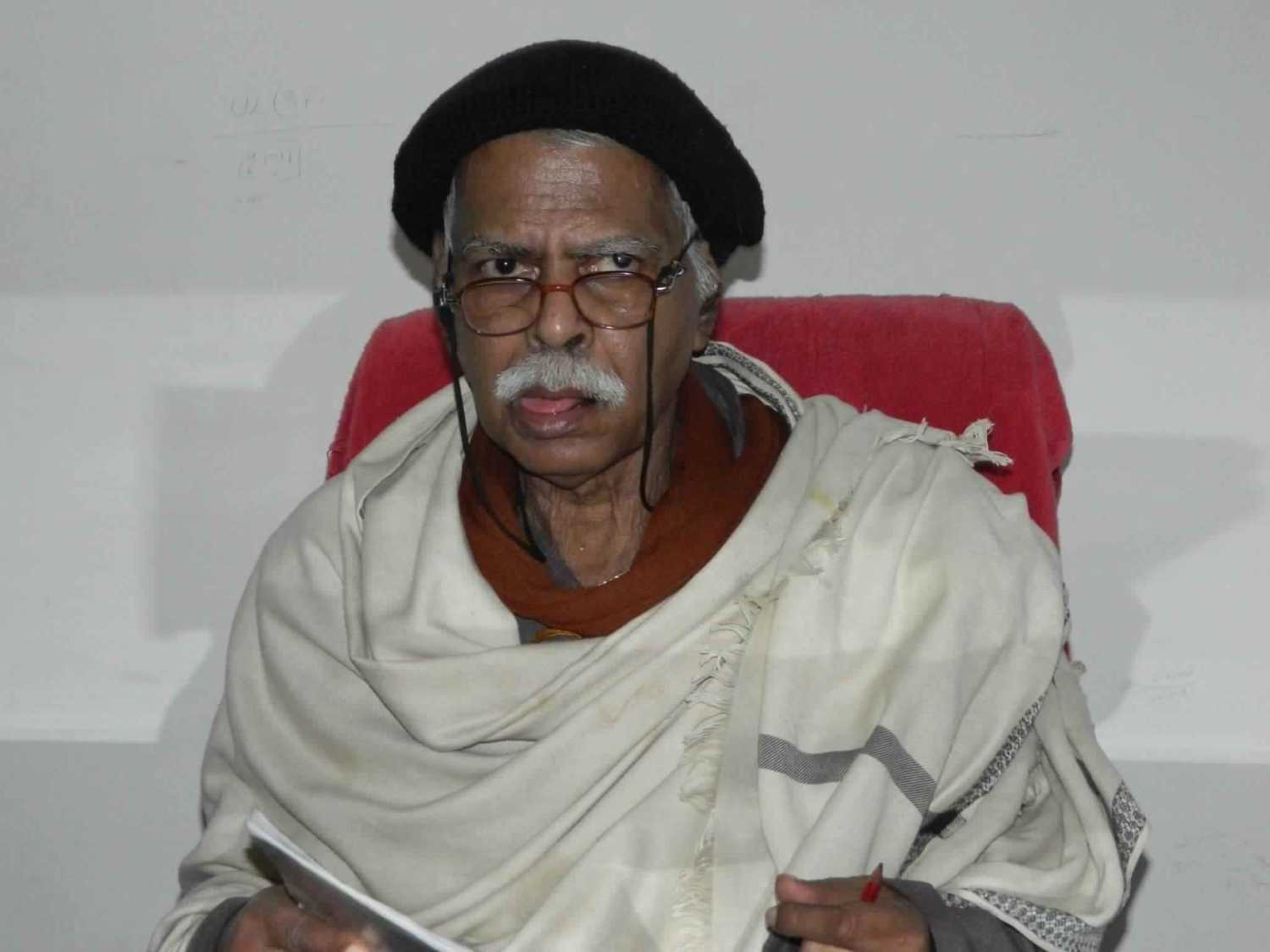 Vashistha Narayan Singh was born on 2 April 1946 in the Basantpur village of the Bhojpur district in Bihar, India. Singh was a child prodigy. He received his primary and secondary education from Netarhat Residential School, and he received his college education from Patna Science College. He received recognition as a student when he was allowed by Patna University to appear for the examination in the first year of its three-year BSc (Hons.) Mathematics course and later MSc examination the next year.

After receiving his Ph.D., Singh joined The University of Washington at Seattle as an assistant professor, and then returned to India in 1974 to teach at the Indian Institute of Technology Kanpur. After eight months, he joined the Tata Institute of Fundamental Research (TIFR), Bombay where he worked on a short-term position. Later he was appointed as a faculty at the Indian Statistical Institute, Kolkata. He is one of the most intellectual mathematicians India had produced. He challenged Einstein’s theory of relativity E = mc ^2. There is a famous tale about him that once the computer system got shut down in NASA and Vashistha Narayan did the calculation which was exactly the same as calculated later by the computer. 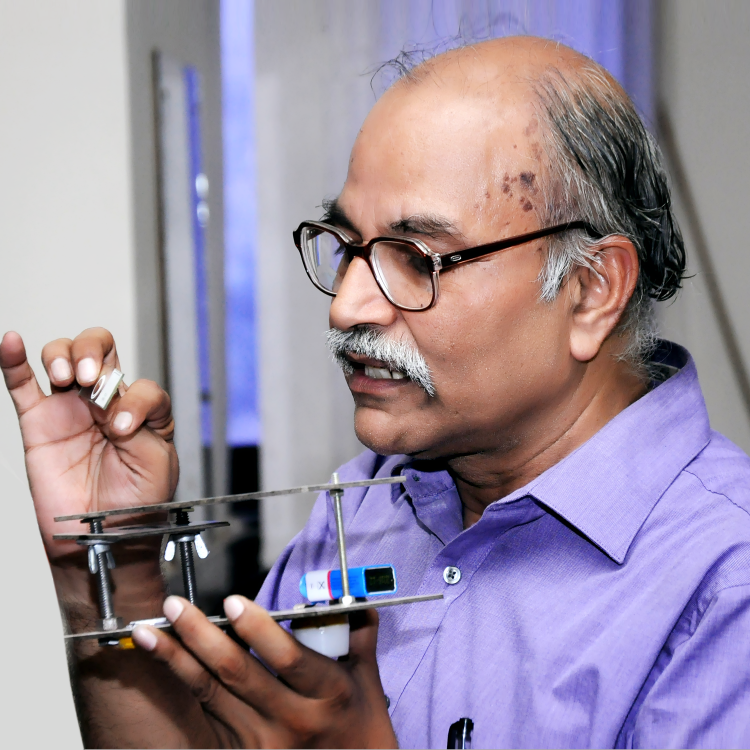 Harish Chandra Verma, a well-known named between young engineering aspirants of India awarded the prestigious Padma Shri award for his excellent contribution to the field of Science and Engineering. Harish Chandra Verma was born on 8 April 1952. He has done his early education in Patna and completed his higher education from Patna Science College. He never believed in the regimented school life and was an open learner.

H.C Verma is an Indian experimental physicist and a professor emeritus of the Indian Institute of Technology Kanpur since 1994. His field of research in nuclear physics. He has authored graduate, undergraduate and school textbooks. His most popular work is Concepts of Physics, a two-volume book. He has co-founded few initiatives like Daltonganj Sopan for the social upliftment of the children of the economically weaker section living near the Indian Institute of Technology Kanpur’s campus.  Verma always strongly believes in self-study as the key to greatness.

Let’s hope for more and more brilliant minds from Bihar to get recognition and keep making us proud!