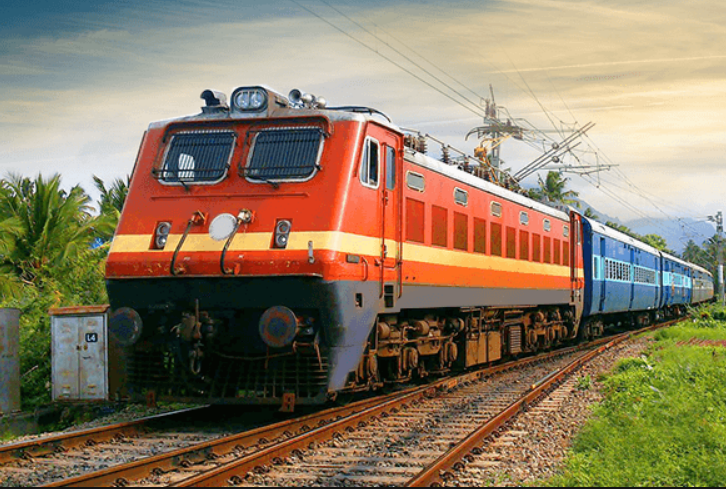 Indian railway lands in the number eight spot, with a 1.4 million-strong workforce. The government never lacks behind to recognize the efforts of its rail employees. This year, 119 employees of the Indian railway will be felicitated with the Railway National Award for their outstanding services. Among the 119, there are seven employees from Bihar selected for this honour.

[divider]Also Read:Aadhaar-based cashless economy set to shine in Bihar[/divider] The recipients of the award are from 17 zones of the country including Bihar-based East Central Railway. Seven railway employees including officers of the state got selected for their contribution to the development of Indian Railway, this news hBas brought pride to the entire state. The annual National Railway Awards for 2019 is scheduled for July 7 at Jamshedji Bhabha Theatre, Mumbai.

The star employees receiving this honour from Bihar are Sajjan Paswan, Grijesh Kumar, Awani Bhusan Prasad Yadav, and Prakash Chandra Badal. Officers awardees include Ashok Kumar who is the divisional environment & housekeeping manager at the Danapur division of ECR, Anil Kumar Singh is the deputy chief engineer in construction wing and Madhusudanan T.V., Deputy Financial advisor and chief accountant officer at ECR, headquarters in Hajipur. The event is supposed to be celebrated in grand style. 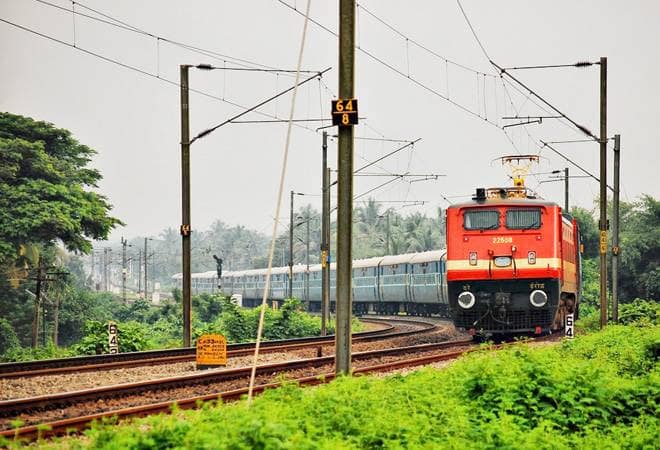 The Indian railway manages the fourth largest railway network in the world by size, with a 69,182-kilometre route. Serving such a huge population is a challenging task. All the awardees have been selected for their outstanding services in operation of trains, security, and safety, better maintenance and utilisation of railway assets, increasing earnings, tackling ticketless travels, checking thefts and safeguarding railway property and developing innovating ways to increase economic benefits in expenditures and many other services.

By giving the deserved recognition to the employees, the government motivates and encourages them to work hard despite all odds. Also, it’s our duty as a responsible citizen of the country to cooperate with the rail employees for the smooth functioning of Indian Railways.