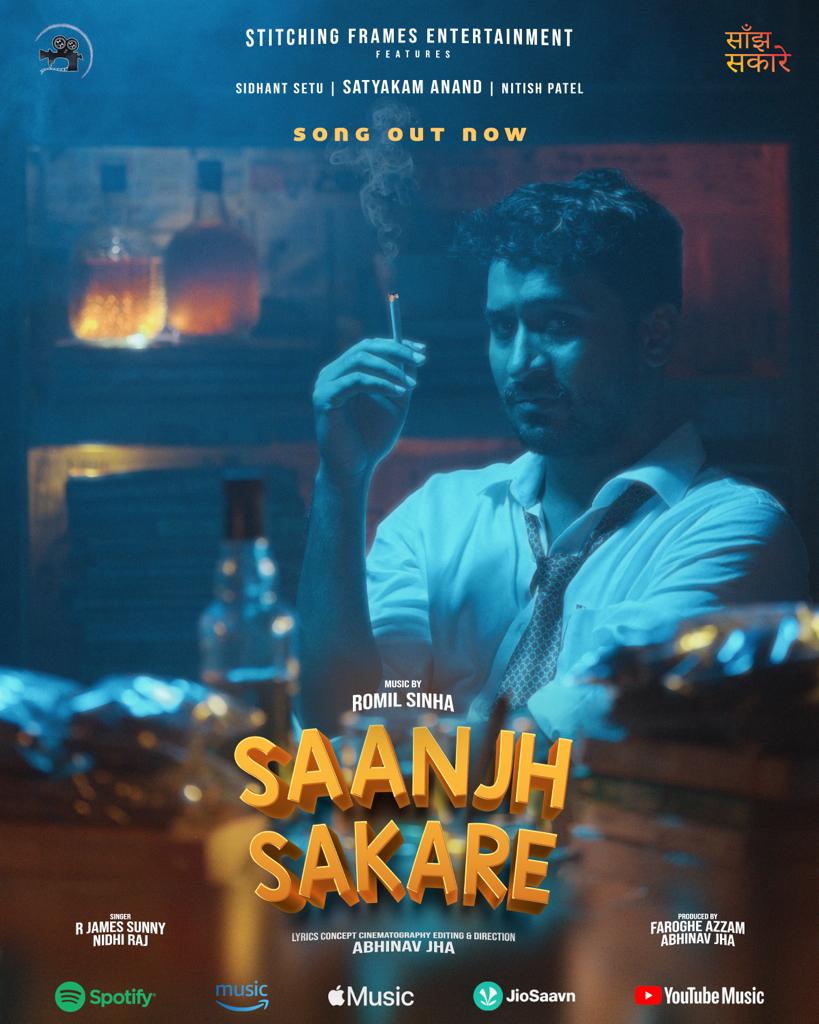 The theatre was filled with liveliness and there was applause all around as we watched the screening of Saanjh Sakare, Bihar’s first musical drama at the Regent Cinema. This short video film has been released on all the major music platforms of the country, including Stitching Frames Entertainment’s YouTube and is getting appreciation from all corners of the country. The special thing about this musical drama is that it was shot entirely in Bihar. All the actors, technicians and music directors involved in the project also hail from Bihar. So it’s a true blue Bihar project. Abhinav Jha of Darbhanga has directed the music video.

Director Abhinav Jha informs that the music video may not be the story of every unemployed youth who falls into the trap of substance abuse and corruption, but it attempts to bring forth the pain and frustration in various ways and an urge to escape from reality and create a wonderland where power rests within and finally understanding the fakeness of it all. This video is dedicated to all those obscure young people who will relate to the emotions expressed through this pictorial representation.

The music video stars Satyakam Anand of Gangs of Wasseypur fame in the lead role. Siddhant Setu, Rajendra Narendra, Ratnesh Pandey, Nitish Patel and young actors Virat Vaibhav perform the durable support in making this movie a piece of marvel. In addition to the actors, the great music is composed by Romil Sinha, Abhishek Pathak, R James, Sunny, Nidhi Raj, Abhishek Aditya. The music composers made sure to keep the indigenous flavour of Bihar.
The use of Bihari musical instruments like ‘Jhal, Harmonium, Manjira in the background added to the flavour and texture of the songs and made people go down memory lane.

Cinema, as we say, reflects society and represents reality. This video highlights a very worrying issue that is unemployment and drug addiction in Bihar. There are many reasons why young people get addicted, but unemployment remains the major cause.

“The purpose behind making this video was to tell people that even by living in Bihar, you can present quality subjects in a pristine way” quoted by Abhinav Jha. Bihar is a state that has a great deal of potential and the films made here can exploit the real frames that exist in that state.

The video can be viewed on Stitching Frames Entertainment’s YouTube channel. Abhinav Jha will soon begin work on his upcoming feature Tridev where once again all resources will be sourced from Bihar. 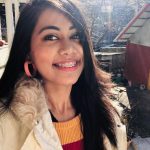