Meet the beauty who invested her brains in taking Madhubani art to a next level.
Skip to content 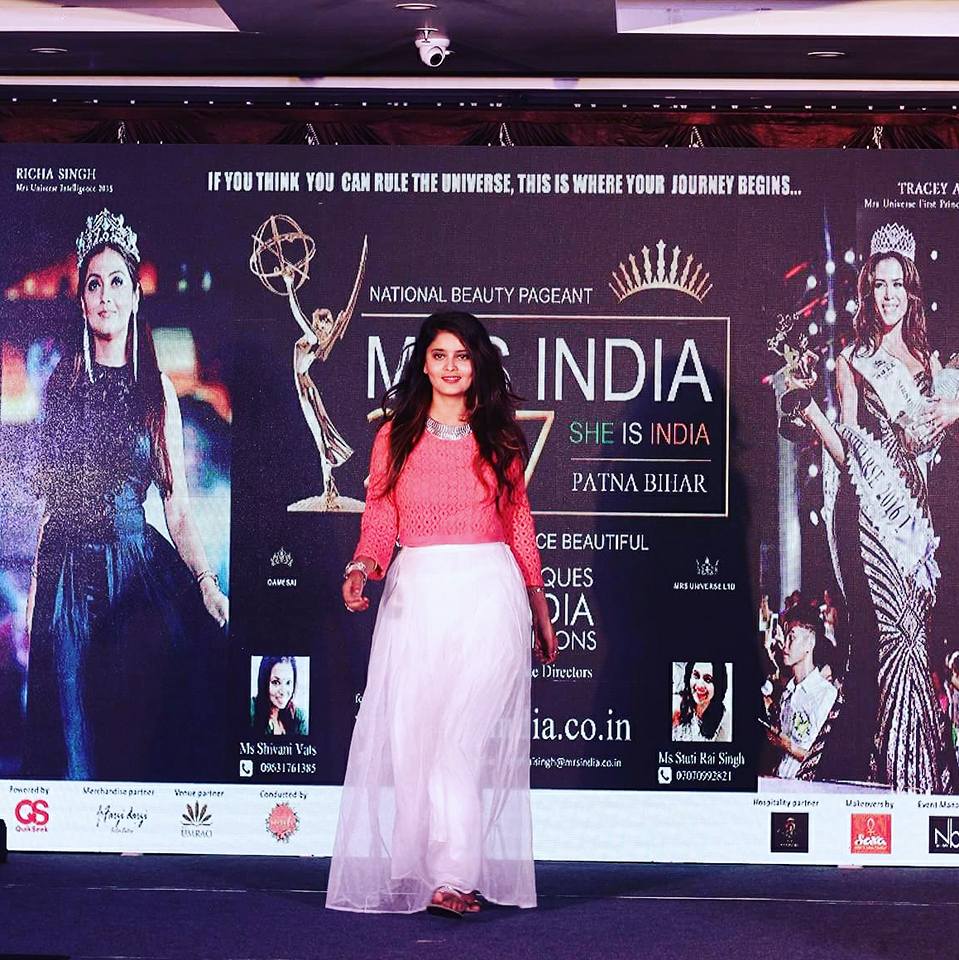 Success is never about how much money you make but the difference you bring about in yourself, as done by Richa Rajput, who’s a social entrepreneur from Bihar. Best known for her experimentation with the traditional elements of Mithila art forms, Richa Rajput is a contemporary professional artist,  belonging to Saharsa, Bihar. Apart from being a Miss Bihar runner up, she started her own venture
namely ‘Kedar House’. Her journey began like the one of any other small-town girl, who does receive basic education but lags behind in some or the other way from exploring her potentials due to the typical orthodoxy of people towards educated girls. She claims that it was her mother who stood for her by providing her not just with wings to fly high but also the spirit to rise and prove her worth. As per
her experience, Richa says it’s surely not going to be easy but giving up should never be an option.
Richa Rajput has never had lack of talent. Due to her resolute attitude towards her career, Richa possesses a long list of achievements. Having done her schooling from SNMP High School, Madhepura, she joined RJM College for her graduation. During her school-life she always found herself inclined towards art, craft and paintings. She has also been a state topper in art and painting in her school days. She finished her masters degree from AN College, Patna after which she did Madhubani painting course as well. To add more feathers to her cap, she even did RDC in the year 2015 following which ‘Kedar House’ came into existence in 2016.Incidentally, she is an NCC “C” certificate holder plus a diploma holder in Disaster Management. Although she was crowned the runner up of Miss Bihar, she did not take up fashion and modelling as her career. Instead she chose to be an entrepreneur. Richa Rajput has been full of creativity and because of her constant interest in artistry, she somehow felt that this is what she will pursue as her career in future. 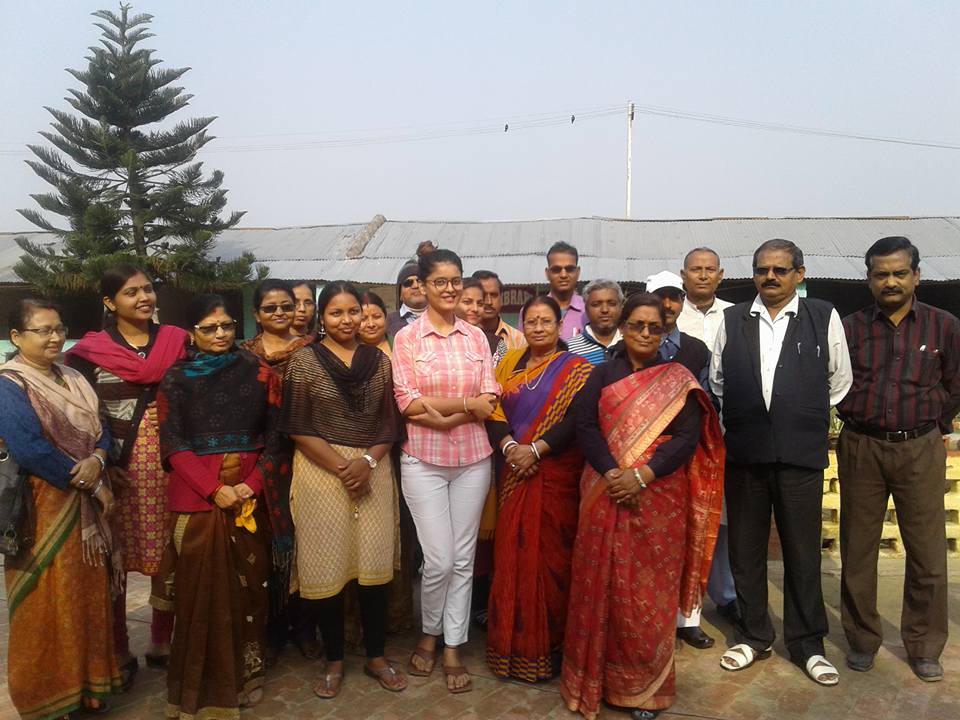 Perhaps the best known genre of Indian folk paintings are the Mithila (also called Madhubani) paintings from the Mithila region of Bihar state. For centuries the women of Mithila have decorated the walls of their houses with intricate, linear designs on the occasion of marriages and other ceremonies. Painting was a key part of the education of Mithila women. The contemporary art of mithila painting was born in the early 1960’s, following the terrible Bihar famine. The women of Mithila were encouraged to apply their painting skills to paper as a means of supplementing their meager incomes. Once applied to a portable and thus more visible medium, the skills of the Mithila women were quickly recognized. The work was enthusiastically bought by tourists and folk art collectors alike. As with the wall paintings,
these individual works are still painted with natural plant and mineral-derived colors, using bamboo twigs in lieu of brush or pen.

The kedar House art gallery is all about the fashionable cloth which is related to Mithila/Madhubani paintings, and showpieces and all sorts of handmade crafts. One major element of the kedar house is the essence of culture that it carries within itself while perfectly blending with the modern culture. One can see a fusion of abstract and mithila art which goes along perfectly with each other. We know that in some ways we have lost the track of our Bihari culture – the art, the language, the lifestyle and so on. The idea of bringing up the local authenticity so creatively is very appreciable.

Kedar House is more than just a business, it’s a legacy. The sole purpose of establishing Kedar house was to explore creativity and potential of students in various craft sectors. Qualities of Mithila art have evolved, with styles differentiated by region and caste – particularly the Brahmin, Kayastha and Harijan castes. Kedar house constitutes individual artists who have emerged with distinctive individual styles People from around the state who have mastered this art and even those who take interest in learning it are welcomed here to display their ideas and artistry. This will not only help in sharpening their skills in such paintings, but also the varied ideas and patterns that come up can attract those who are not yet aware of such art.

We must be proud and shall make every possible attempt to sustain our unique culture just like Richa did. In her quest of attaining more and more she remained grounded with the roots. For every ordinary Bihari girl, Richa Rajput is a true inspiration. She is one proud Bihari who genuinely portrays it in all her work. She has been that girl who woke up with purpose and intent; the girl who showed up and never gave up; that girl who believed anything is possible and is willing to work for it. Her works and achievements are not only her personal contributions but also towards our state and its culture. We must take inspiration from her and learn to upgrade personally as well as culturally. 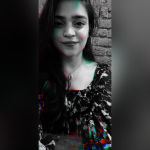