Reshaping Bihar into a tourism hub
Skip to content 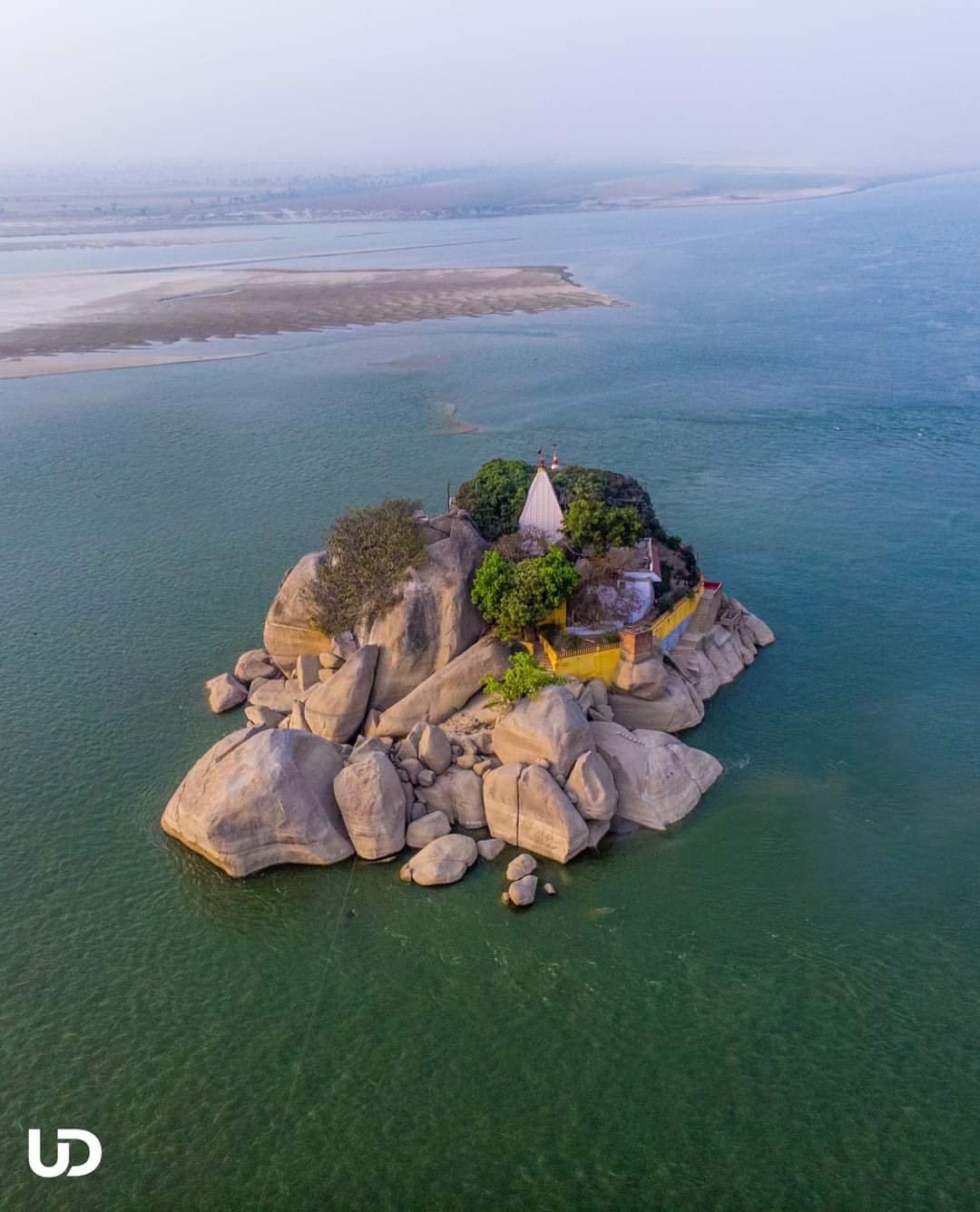 The State government has come out with an “atlas” outlining the significance of 300 cultural sites.

Bihar is home to more than 70 nationally protected monuments and several historically important sites. For instance, the Barabar Caves in Gaya, used by ascetics of the Ajivika sect, an extinct religion, contain writing from the 13th century when the sect first emerged alongside Buddhism and Jainism. Bodh Gaya, believed to be the location where the Buddha attained enlightenment, is one of the most important Buddhist pilgrimage sites in the world. In 2002, UNESCO designated the Mahabodhi Temple in Bodh Gaya a World Heritage Site.

Yet, the majority of sites, including the Ashokan pillar and Buddhist Stupa at Lauria Nandangarh in West Champaran, the Buddhist Stupa at Kesaria, and even the Nalanda ruins (a designated World Heritage Site of what is considered the country’s oldest university), suffer from waterlogging and are overrun by dense bushes. Roads leading to the locations frequently have potholes.

Such long-term administrative negligence as well as preconceived notions about Bihar have ensured that the State, once home to one of ancient India’s wealthiest kingdoms, has suffered when it comes to heritage tourism.

But all that might change now. The State government has published an archaeological “atlas” outlining the significance of up to 300 cultural sites across Bihar, in both English and Hindi. Union Culture Secretary Govind Mohan introduced the 400-page, first-of-its-kind archaeological atlas in September this year.

Ajeet Kumar of Study Today Publications, who cartographed, designed, and printed the atlas, said that a technical team travelled more than 25,000 kilometres on the ground over the course of seven years to complete the project. Seeing that Bihar’s many historically significant places remained underappreciated, with only the UNESCO and nationally protected sites drawing large crowds of visitors, Vivek Kumar Singh, Development Commissioner of Bihar, began the Bihar Archaeological Atlas in 2015 when he was Cultural Secretary of the State. Speaking to Frontline, he said: “I took on this project so that we can in layman’s words explain the significance of these sites, especially for future generations.”

He added: “When we talk about history and heritage in Bihar, it is mainly limited to the central and southern parts because north Bihar has suffered in terms of monuments owing to recurrent floods.”

Destinations in the districts of Bodh Gaya, Rajgir, and Vaishali get a lot of traffic but Vivek Kumar Singh said that most of the tourists are foreigners. Domestic travellers must learn to value these locations, he added. The documentation of monuments is a difficult task. According to Vivek Kumar Singh, in addition to confirming historical veracity, the State’s high population density makes it challenging to chronicle a number of structures. Vivek Kumar Singh, who hails from Darbhanga, said that he was personally committed to the project.

“Take the example of the Begu Hajjam Mosque in Patna. It is a very important site but because the vicinity is so crowded, it is difficult to map it,” he said. The Begu Hajjam mosque dates back to the 15th century. In the coffee table-style book, the government has tried to combine geography and history. Photographs and maps of artworks, artefacts, structures, ruins, and monuments are included in the atlas. It also uses mythology, historical documents, traveller’s tales, and legends to provide context. Vivek Kumar Singh said that libraries, government agencies, and academic institutions have received copies. He added that it would be reasonably priced and accessible online by the end of November. A paperback version will also be made available for students.

Bihar presents a number of difficulties for the average local traveller. The destinations are not well connected and there are often no good hotels in the vicinity. Of course, this is not true of the famous spots. “If you visit Bodh Gaya, you’ll see that the city has excellent air connectivity, well-maintained roads, and a wide variety of lodging alternatives. There are no investments in other parts of Bihar since visitors don’t travel there,” Vivek Kumar Singh told Frontline.

Jothi Viknesh from Karnataka, who has travelled 20,000 kilometres in an electric vehicle with the goal of setting a Guinness World Record, has made two journeys to Bihar. He made his first journey in 2019 and his second trip this year. “We had only seen Bihar in a negative light in movies and on television.  Many people told me to beware of criminals. But I discovered that people were genuinely nice. My perspective has completely changed,” he said.

Travelling in Bihar is still fraught with danger, particularly for women, according to Kajal Kashyap, a resident of Patna who writes for the Patna Beats web site. She said that the lack of security infrastructure is a big obstacle to promoting remote locations. “If you Google Bihar, you will either see political or crime news. The other face of Bihar remains hidden,” she said. A 25-year-old enthusiast named Ashish Kaushik has created a page called “The Undiscovered”, where he features films of lesser-known Bihar attractions. Millions of people have watched his films on Twitter, Facebook, Instagram, and YouTube. Kaushik asserts that Bihar has a lot to offer. “Once when I posted a picture of a waterfall in Bihar people claimed that it was taken abroad. They found it hard to believe that Bihar had such a stunning location,” he said.

Bijoy Kumar Choudhary, an archaeologist and executive director of the government-run Bihar Heritage Development Society, said that active marketing and promotion of tourist destinations was required, along with the development of necessary infrastructure. He pointed out that despite being a significant Sufi centre, Bihar has not been able to promote itself on those lines. “Religious tourism is our asset and needs to be developed,” he said.