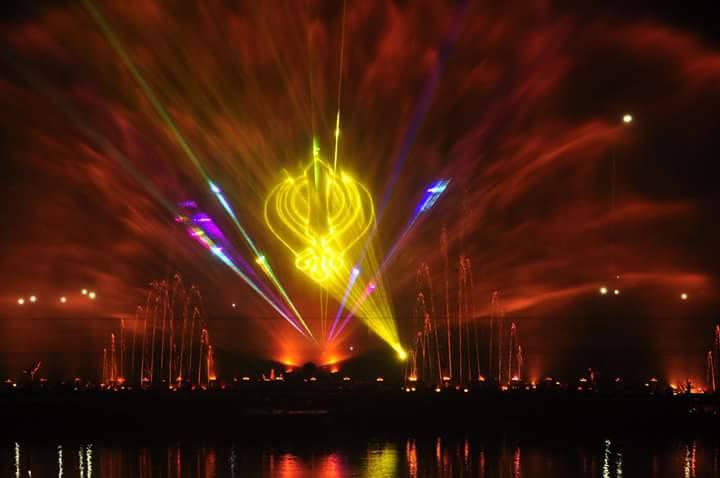 Opening the newspaper on a chilly December morning in 2016, I came across a poster that had an eye catching sentence scrambled upon it as “JEE AAYAN NU”. If you are reading these three words for the first time, you must be intrigued to know what they mean. This guess is purely based on experience, because I surely was. However this news paper instance was just the first in a line that did not end till January 2017. Soon the posters were all over the billboards in Patna.

All this fascinated me to such an extent that I was forced to seek the help of Google Baba. And as always, he was kind enough to shower the blessings of information upon me. Now, before you minimise this screen to reach the Google search bar, let me assure you that I would be telling you the meaning for sure. But before I do that, wouldn’t it be nicer for you to also know the reason as to why these three words spread like wild fire in Patna? 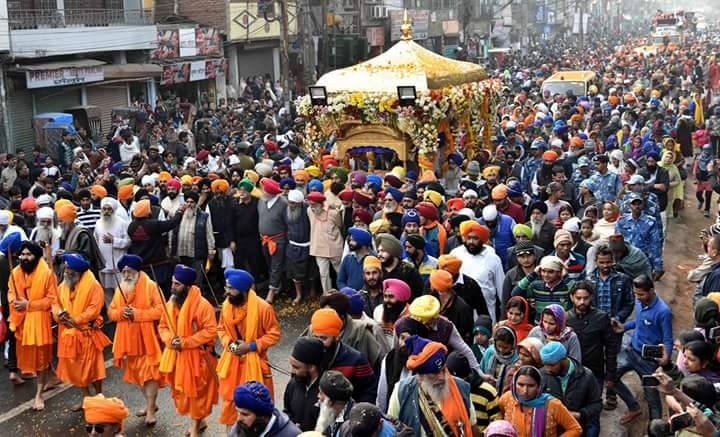 Celebrating anniversaries of Gurus as “Gurupurb” is an important feature of the Sikh way of life. Gurpurb would literally translate to as the festival of guru, the spiritual teacher. So keeping In line with this tradition, the 350th Birth Anniversary of Guru Gobind Singh JI was celebrated as Prakash Parv in Patna. It turned out to become the biggest-ever religious conglomeration that Patna had witnessed in recent history. 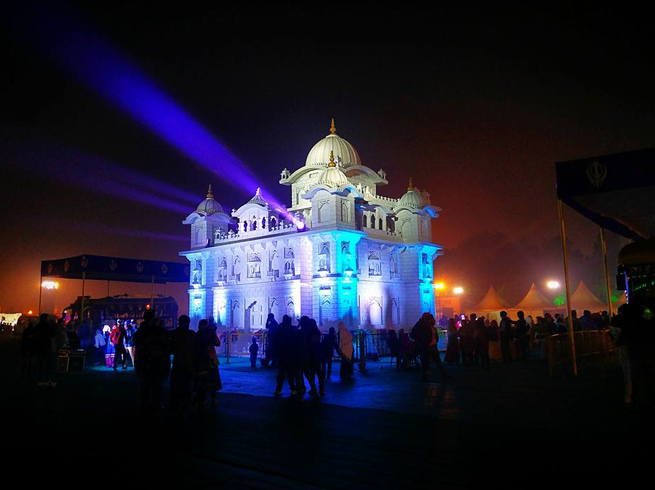 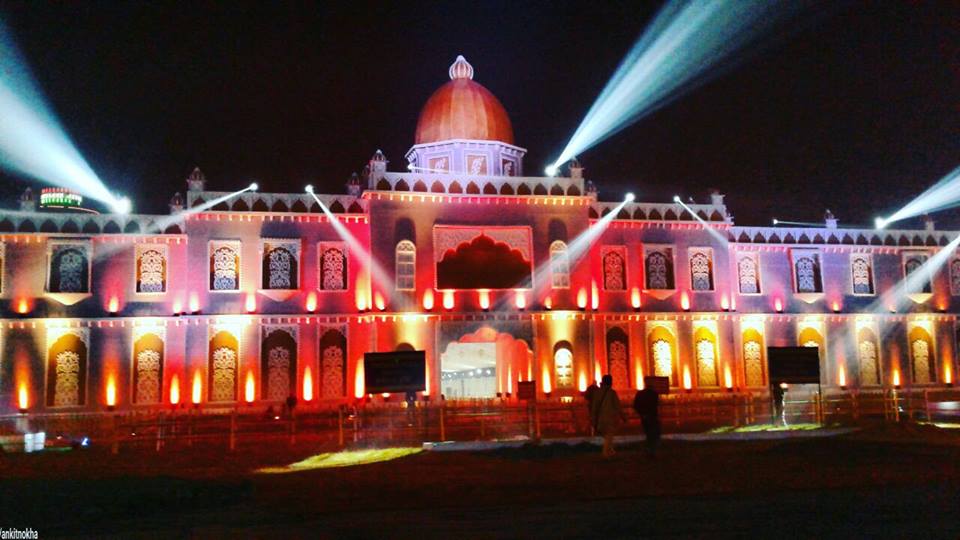 The only son of ninth Sikh Guru, Guru Teg Bahadur and Mata Gujri, Shri Guru Gobind Singh Ji was born on December 22, 1666 at Patna in Bihar. The life of Guru Gobind Singh Ji is an Inspiration to millions of people in India and across the globe. And it was only apt that millions of people turned out to celebrate the Grandest Ever Prakash Parv till date.

The mega event saw the beautification of the Takht Sri Harmandir Sahib, which was built by Maharaja Ranjit Singh Ji, the first Maharaja of the Sikh Empire. The beautification was done on the lines of the Golden Temple at Amritsar. Marble sheets around the Gurudwara were special and of rare quality brought from Canada, Australia and Brazil. Intricate designs on walls of the main shrine were specially done by artists from Jaipur and Ghaziabad, who took three years to complete the work. 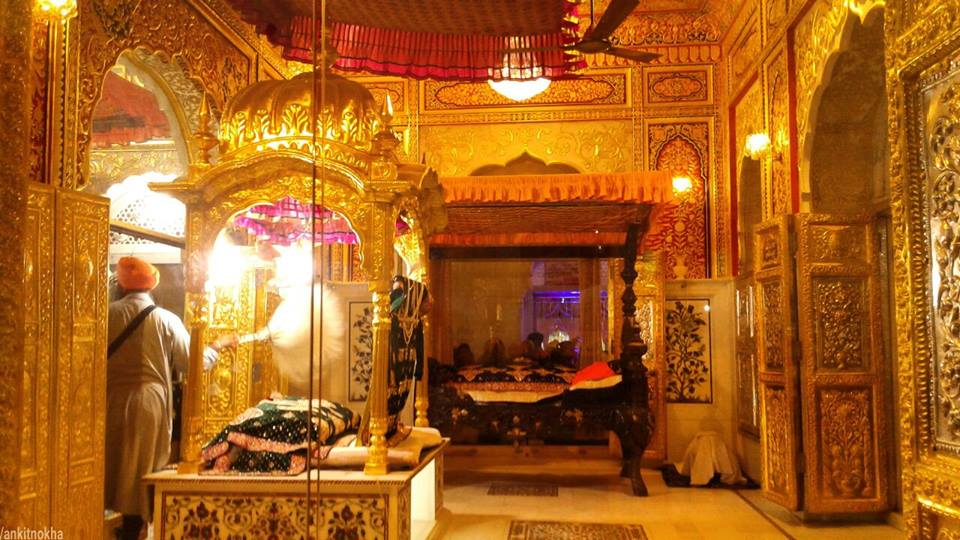 Gurudwaras all over the city were given a face lift. Kangan Ghat and Guru Ka Bagh, two Gurudwaras in the vicinity of the Takht were fully renovated. Bus service was provided by the Govt of Bihar for devotees to visit all the Gurudwaras located in different parts of the city. Three tent cities at Gandhi Maidan, Bypass Road and Kangan Ghat were constructed. They provided all the basic facilities required for the stay of the devotees. They accommodated about 60,000 devotees from 25th December to 7 January.

Prabhat Pheri is a small procession in which devotees cover a pre-decided route and return to Takhat Saheb. Altogether 11 such ‘Prabhat Pheris’ were taken out. Apart from these, there was a large procession called Nagar Kirtan taken out on 4th of January 2017. Twelve Gatka (Sikh martial art) teams, 150 horses, two elephants, three army bands were all part of the procession.

As the Sikh devotees walked 10km between Gandhi Maidan and Takht Sri Harmandir Sahib in Patna City, residents served them drinking water, tea, coffee and even breakfast for sustenance. The devotees, from all across the country and abroad completed the procession in around 10 hours. Over 2 lakh devotees took part in the procession. 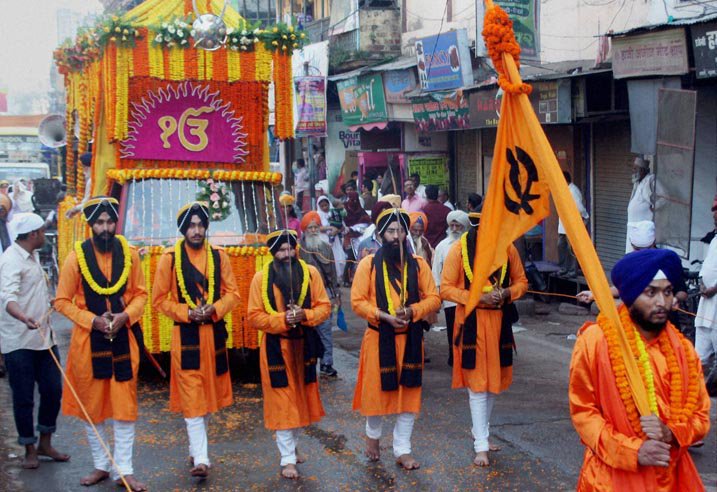 The historical Gandhi Maidan had turned into a mini Punjab. With the replica of the Takht Patna Sahib set in it and 2 langars, with a combined sitting capacity of 10000 people operating 24×7, it had become the rallying point for visitors. Narendra Modi, the Prime Minister of India also paid a visit to it.

For a whole week, the langars fed the 3 lakh pilgrims who came from across the world. The success of the event could be gazed from the fact that on 4th and 5th January 2017, Jodi Ghar (shoe houses) installed near the entry gates inside ran out of tokens. The number of devotes during that one week was almost equal to the number of devotees visiting the Gurudwara in a year. Chief Minister Nitish Kumar took a personal interest in the preparations for the festival, regularly conducting surveys and interacting with the officials involved. 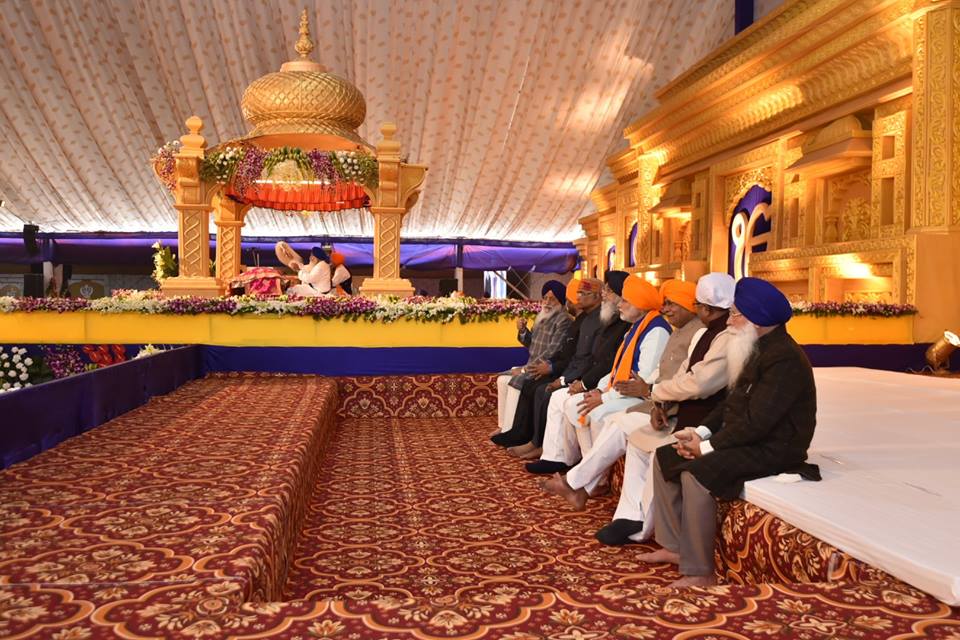 All these efforts of the Patnaites and the govt bore fruits as Patna and its hospitality was on the lips of every visitor of the event.

The city received accolades from devotees who had come from various parts of the world. Some of them even said that they received an even more cordial reception in Patna Sahib than they had in Punjab. Amanpreet Bhalla, a devotee from Amritsar said

“The city is very clean and the management of the whole event is very good. Contrary to bad publicity of the state, we are finding the scene here quite different”.

The locals said, “This was the first celebration where the divide of caste, community and religion did not exist”. Such was the grandeur of the event that Amrinder Singh,

“I have never such seen hospitality”.
–said, Chief Minister of Punjab

Now coming back to “JEE AYYAN NU” as I had promised, its literal meaning is “We welcome you with our heart and soul”. And that’s exactly what the people of Bihar did. We welcomed everybody with great hospitality and left a lasting impression of happiness and kindness in their minds and hearts.

But that’s history now. And if you were not able to attend the Prakash Parv in January, don’t rue your luck, because for you and for people from all over the world, the Bihar Govt has planned a “Shukrana Samaroh”. Yup, you read it right! There is going to be closing ceremony for the Prakash Parv.

The Patna district administration is gearing up for that now. This year the main function would be organised at the Gurudwara Patna Sahib itself from 23rd to 25th December.  A tent city has been constructed near Bypass Police Station dedicated to the devotees. A dedicated cell has also been set up, which would keep a tab on the entire ceremony.

So come over once again, feel the beat, enjoy the hospitality…..and make the End Grander than the beginning. It’s “JEE AYAN NU” from all of us at PatnaBeats and all the people of Bihar to all of you. 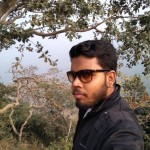 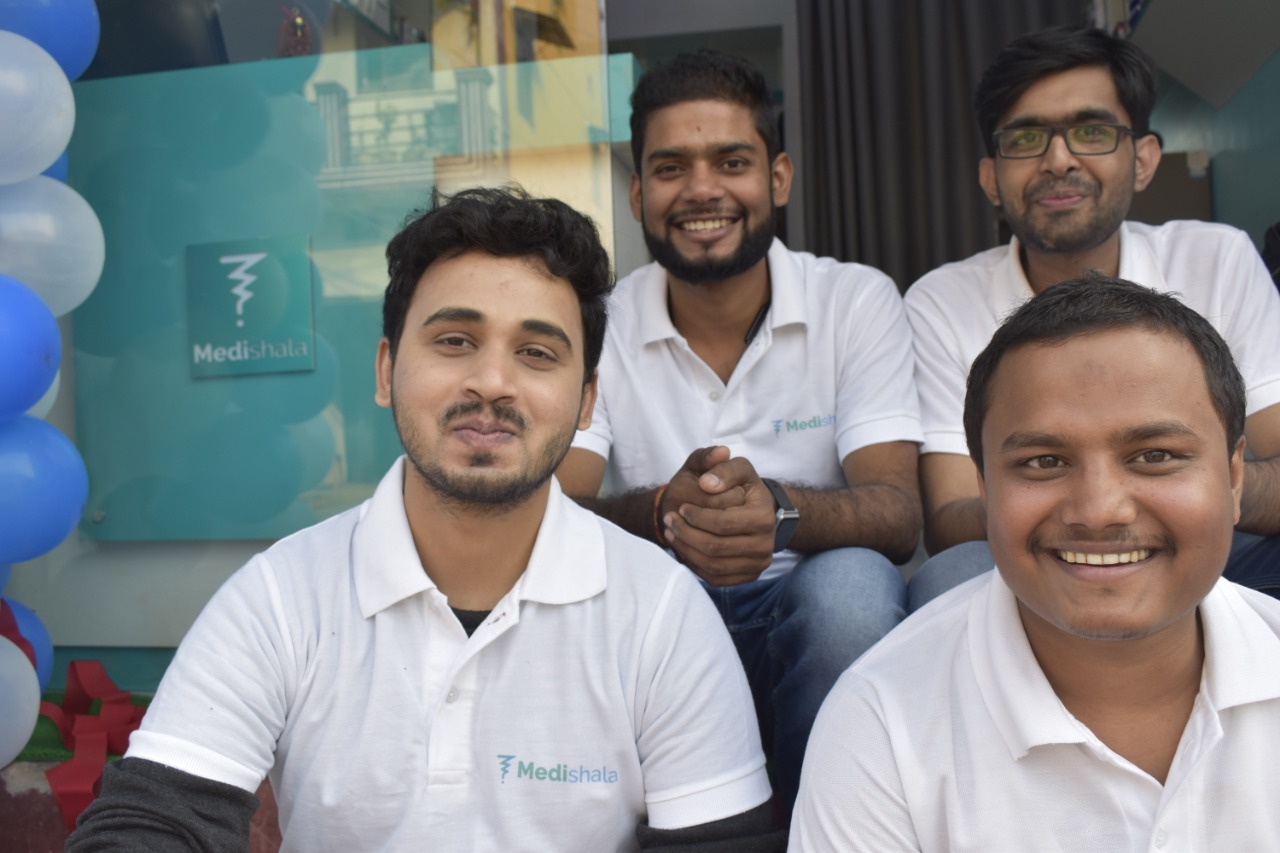