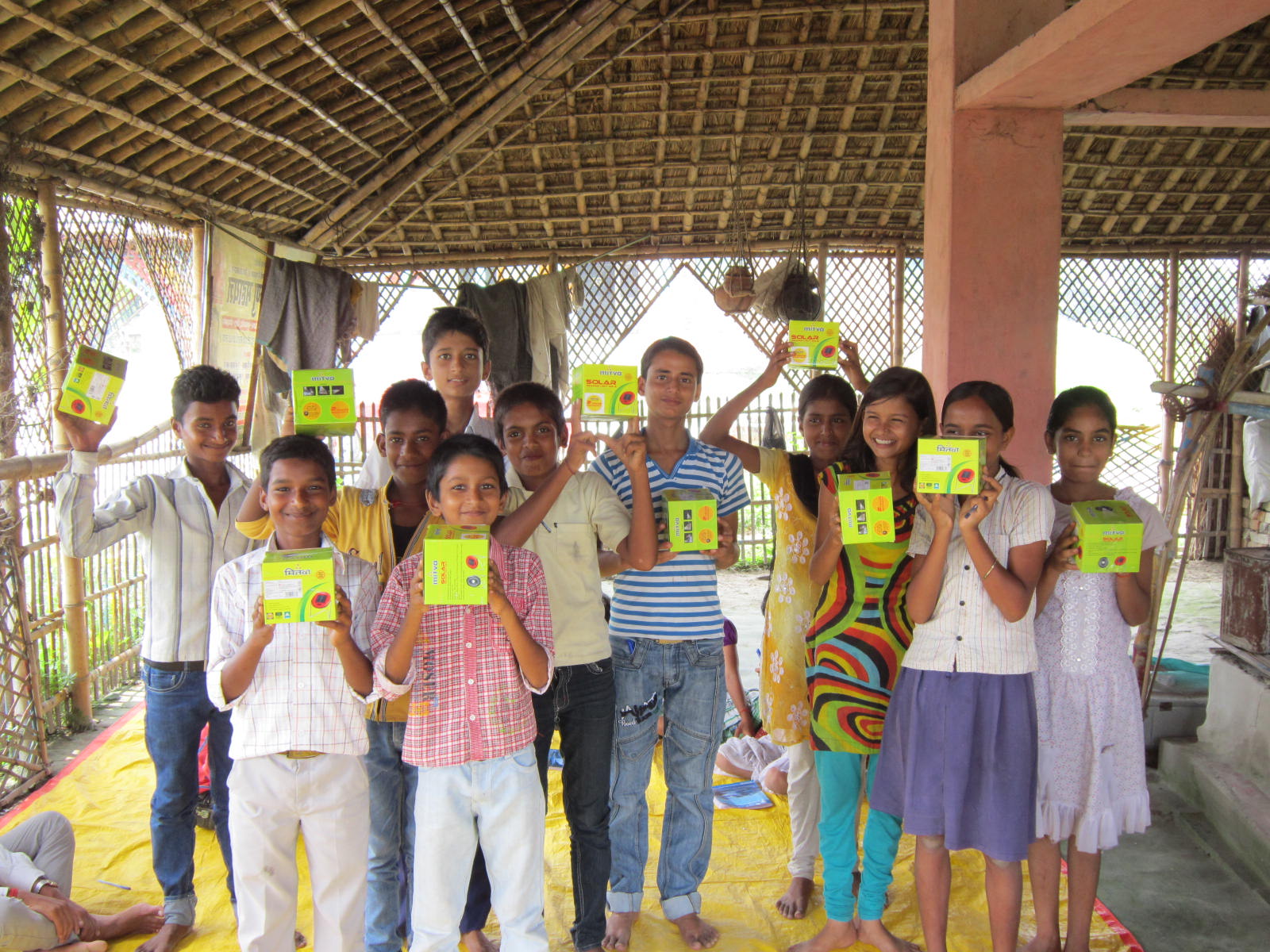 From the abacus which made teaching math easy millennia back, to word processor which changed the way research paper are being written and presented, the technological progress of humans has a positive impact on education. In India, technological change has given shape to education from the very beginning, but with the addition of digital revolution it has popularly increased the speed at which education is transforming. From the past 20 years, there have been changes in technological education that few people ever dreamed. There is no doubt that technology has greatly involved in our daily lives and mainly when we are talking about education field. There is almost no escaping from the fact which is produced by the researchers that education has been widely affected by the integration of technologies as it is a fast way to reach mass number of students. But even now there are villages and towns lack access to quality education. PRAYOG, an NGO in Bihar, is trying to bring the modern approach of using audio-visual content as teaching tools to government schools in the Gopalganj district, located 200 km away from Patna.

Prayog is an institution for learning where the focus should be on basic education by changing the way that students learn and mentors teach. For students to compete in the current knowledge economy, the prospects are great. By using cartoon based application (TOONMASTI) developed by Ernst and Young Foundation, sessions are conducted on a daily basis in 2 Government schools. A baseline assessment was done before the initiative started. After two and a half months of the beginning of intervention, a re-assessment was done that showed a remarkable growth in performance and understanding of the students from grade 1 to 5. This is based on the single fact that human brain is primarily an image processor, it is only natural that visual cues help retrieve and remember information better. It’s a productive mix of classroom study with a digital initiative. 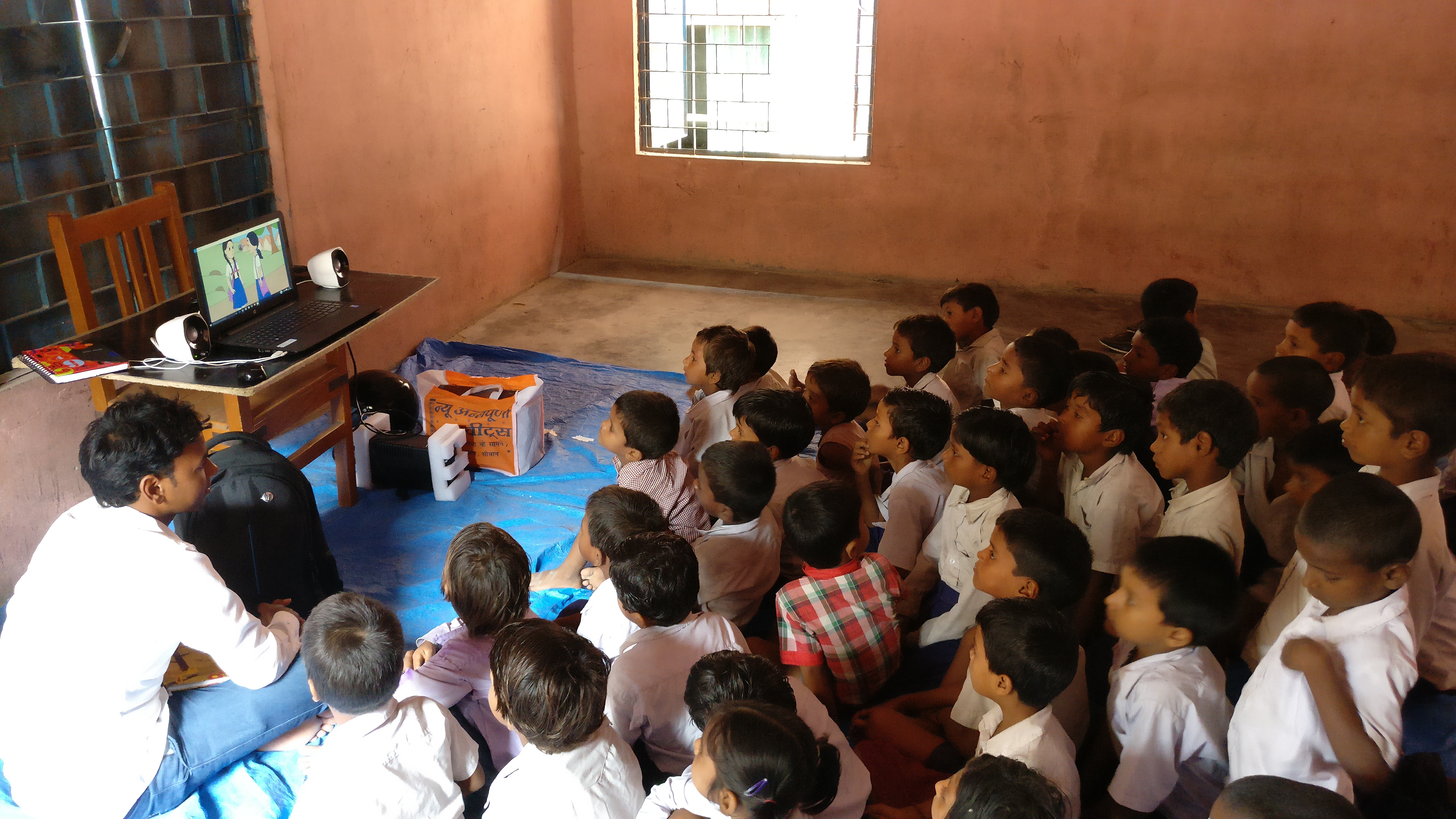 Surya Prakash Rai started PRAYOG in 2013 to cultivate the habit of reading in rural Bihar. Some local youth joined him as he moved ahead and he has selected and trained four youths: Vijay, Ramesh, Priyanka and Binit, that are fond to work for Prayog, work for children and fulfilling their dreams. It has also made an attempt to expand revenue opportunities by engaging unemployed youth who have dropped out of studies to be settled down in life with decent livelihood opportunities. PRAYOG collaborated with Prajnopaya Foundation in an MIT-backed programme called the ‘Global Literacy Project’, which is a self-learning module for pre-primary students with the use of tablets. 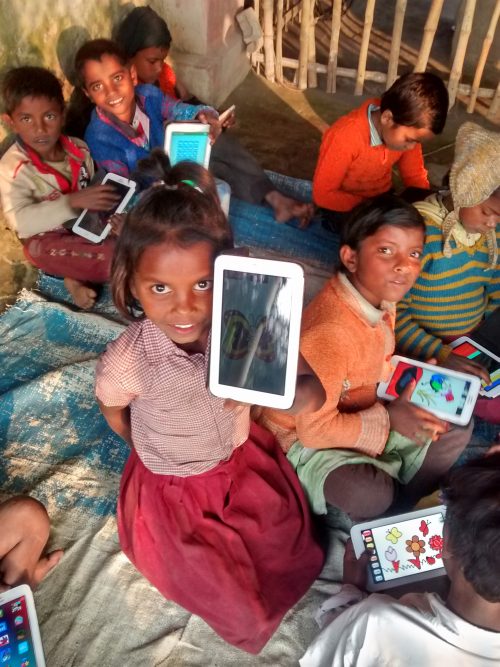 The journey began with a community library of six high-school students from Gopalganj and it was their aspiration that triggered the concept of enriching their vision. From five children of one village, they are now reaching out to more than five hundred children from 12 villages. From traditional form of learning, are now engaged in digital form of learning for the kids who have just started their education. And 80% of these services is availed by the ‘poorest’ and voiceless section of the society. Prayog rapidly seems to becoming mainstream, increasing access to not merely education but rural development.