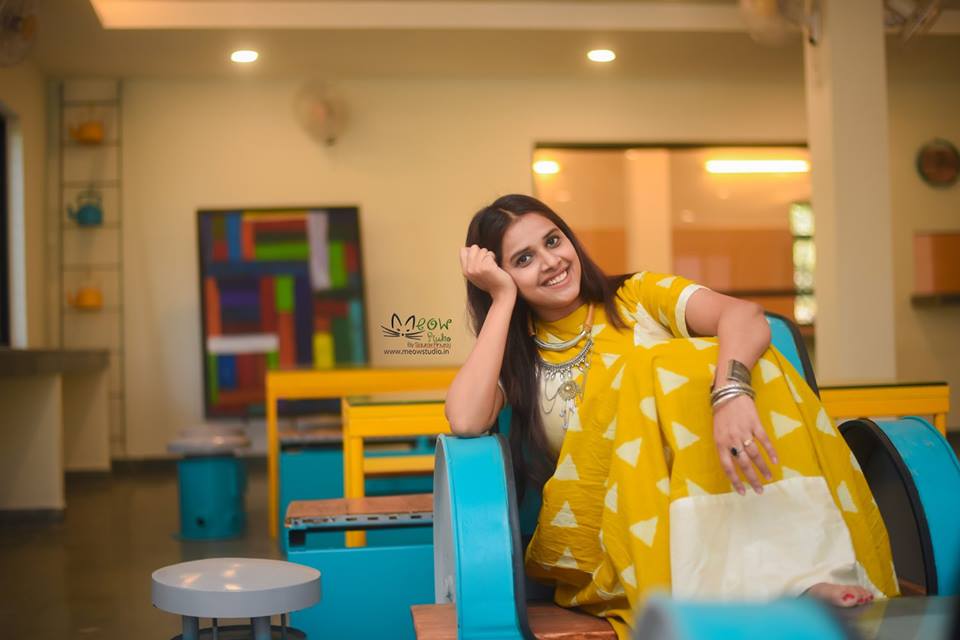 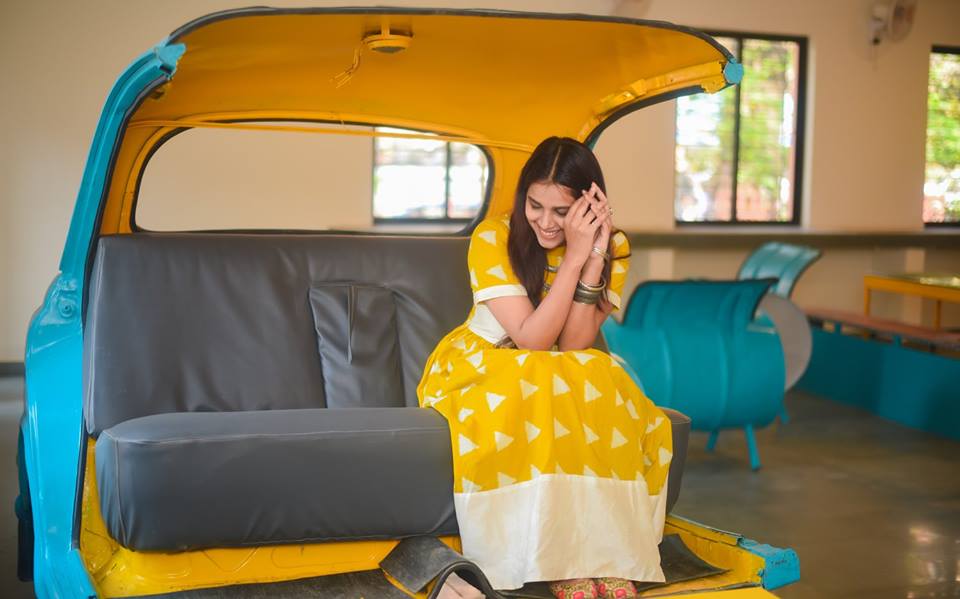 Biharis have got a moment of celebration, the news has not made just Bihar proud, the whole country’s pride and honor rejoices in this. The Voice of Bihar- RJ Anjali Singh is not just a voice of the state, she is going to be the face of the whole nation.

International Visitor Leadership Program(IVLP), United States invites RJ Anjali Singh to be the part of the project ‘New and Traditional Media’ starting from 27th of March 2017 till 14th April 2017.

IVLP conducts  programs on Media, Government, International Relations, Ambiance, Health & Care and many such International Leadership Programs. Out of numerable countries, 24 Countries got approved. One representative from each country was chosen on the basis of their work for years in the stream of media. A core element of U.S. foreign policy is to encourage a free and responsible press that allows a well-informed citizenry to hold governments and institutions accountable. This project will examine the history, structure and function of broadcasting in the United States. 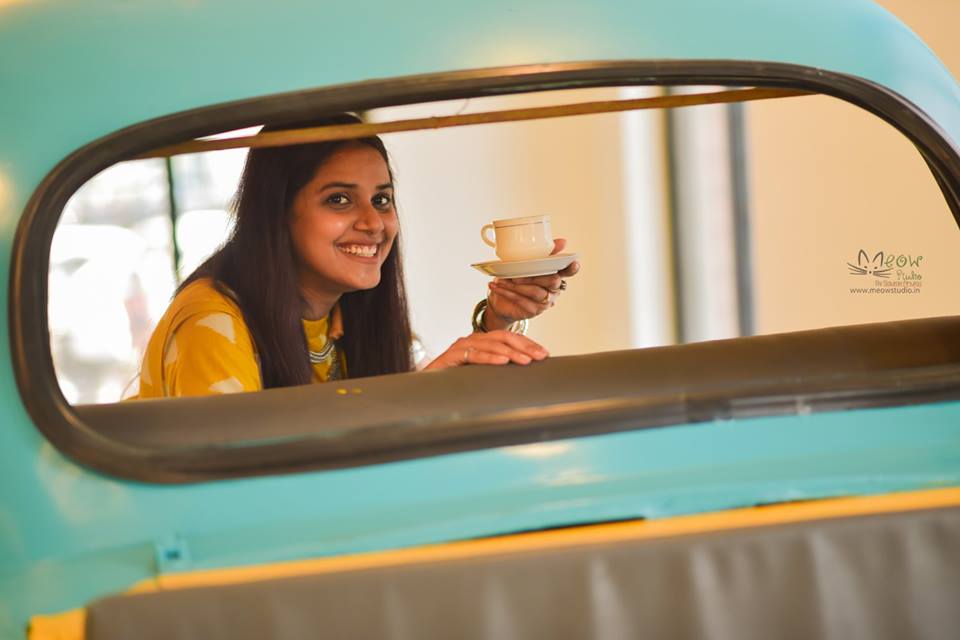 It’s an honour that a Bihari Girl is going to represent the nation worldwide. The best part of IVLP is that, our honourable Prime Minister has been there twice.

On being bestowed with this honour, RJ Anjali Singh speaks out her heart

“I have always believed that the world is a small place , people usually remarked – Bihar ! Bihar!  but it’s a huge responsibility to represent the country worldwide.

I can relate myself to the sports team preparing to win for the country. Till now I was a known person in Bihar but to be mentioned as Anjali Singh, an individual representing the whole nation is in itself a great honour.

In the last 10 years , I have heard people telling  me to move to metropolitan cities in India. Still I guess in today’s date , place never matters for a person’s success or profession. If you are dedicated, you will find your way in this small world.” 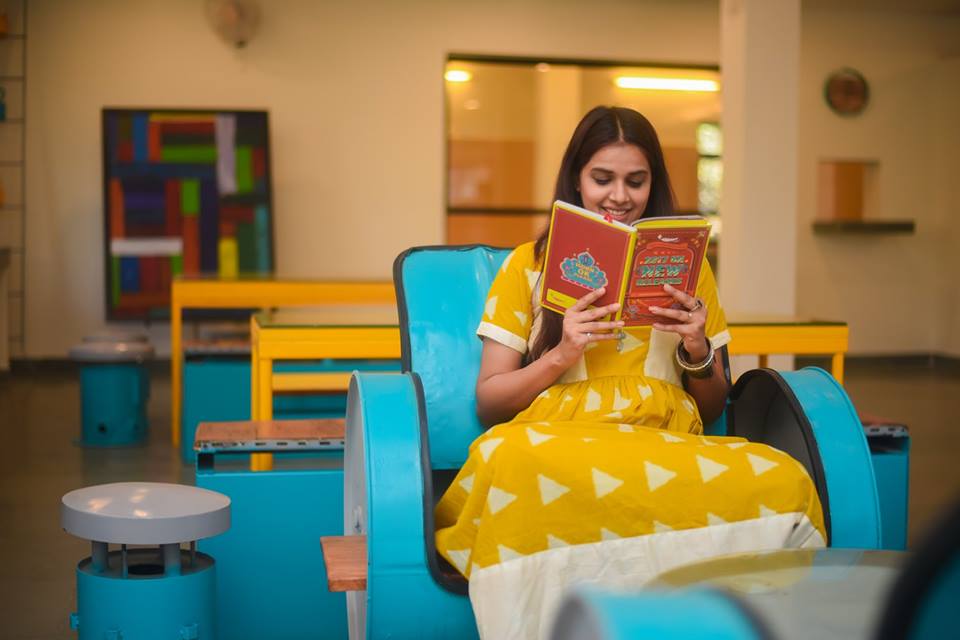 At one point where U.S. is starting withits new generation of media, a state like Bihar is still striving hard to cater to the needs of its growing population. It would be a great challenge for RJ Anjali Singh to present her state and country in a positive light in front of the world media.

PatnaBeats congratulates RJ Anjali on receiving this honor and wishes her all the best for this project. She has always been a vivacious being, brimming with optimism and energy and we have faith that by the dint of her candour, she would represent the nation as a proud Bihari and a prouder Indian.