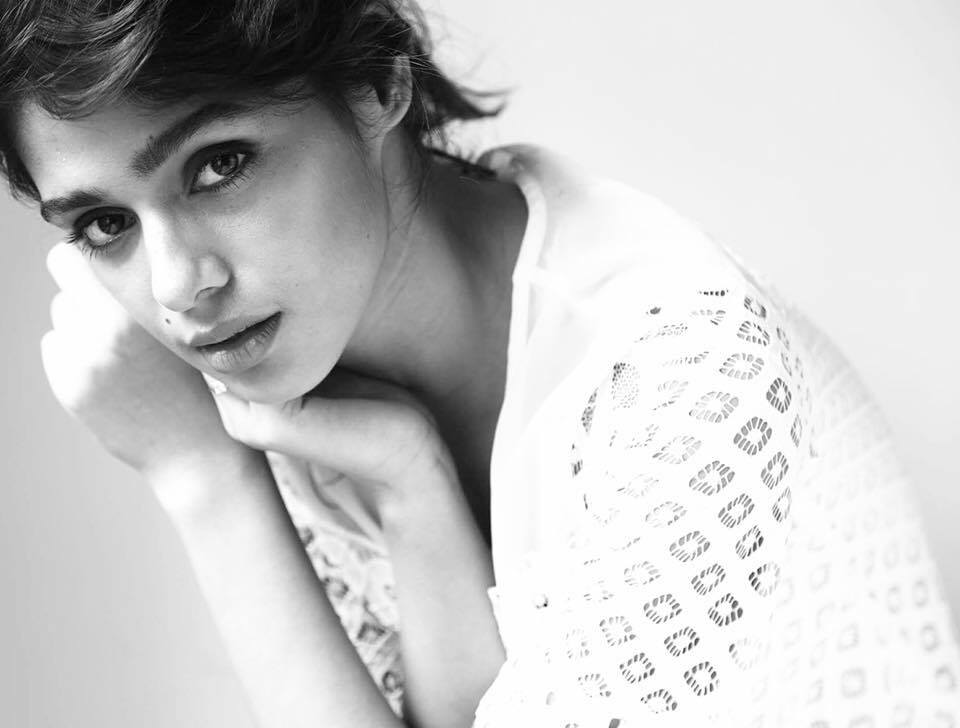 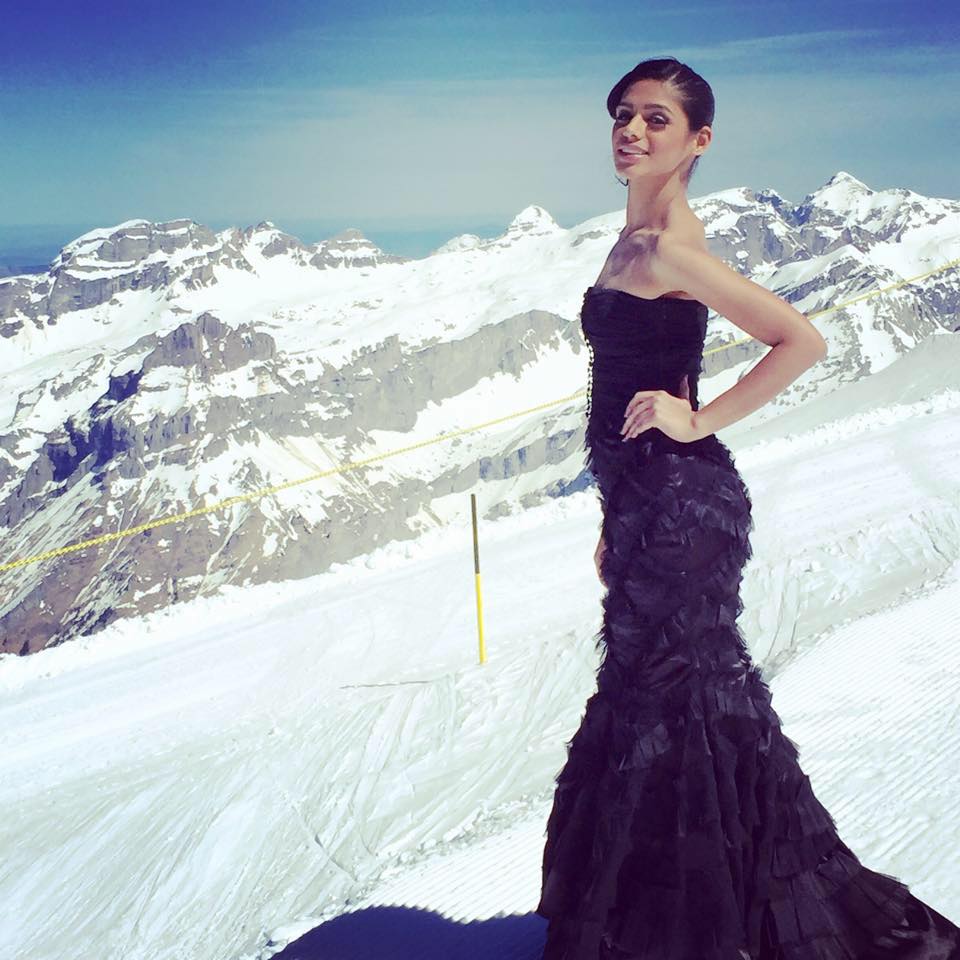 Pranati Rai Prakash from Patna is the winner of “India’s Next Top Model” season two and she says in the next five years she sees herself as a Bollywood actress.

Her family was based in Patna, being an army kid she spent her childhood in more than one city, but most of her teenage years were spent in Dehradun. She did her 10th and 12th from Notre Dame Academy, Patna for which she says that it has played an important role in shaping her personality. Her journey as a model started in 2012 when she bagged the title of Miss May Queen Ball. After her win, there was no looking back for her as she won Miss Alcheringa 2013 and the same year she was 1st runner-up at Miss Waves. In 2014, she was 1st runner-up at Miss NDA and in 2015 she won ‘She’s Got the Look’. However, this was just the beginning which helped her recognize her strengths. She is a mesmerizing belly dancer and has innate acting skills. Owing to the degree she is currently pursuing, she is also an excellent designer and has designed for Miss India 2015. 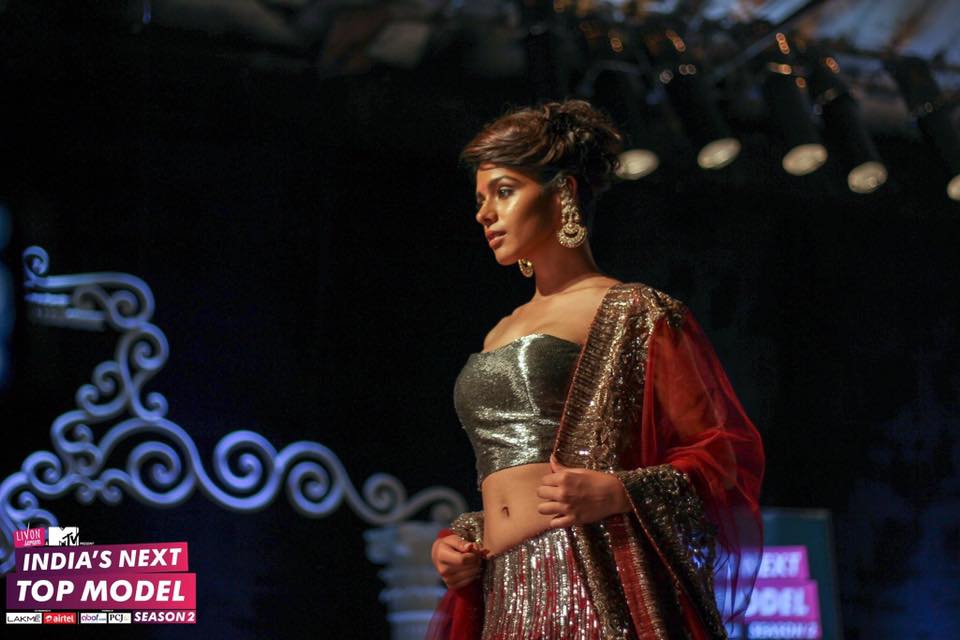 The modelling reality show, an adaptation of “America’s Next Top Model”, was judged by model-actress Lisa Haydon and celebrity photographer Dabboo Ratnani.

The contestants at the show were mentored by VJ and actress Anusha Dandekar and image consultant and grooming expert Neeraj Gaba.

The show commenced with 13 new faces vying for the title and was down to three of them emerging as front runners.

Along with the title, Pranati Rai Prakash will also get to model for certain brands with a modelling contract for a year and an opportunity to feature in a reputed lifestyle magazine. 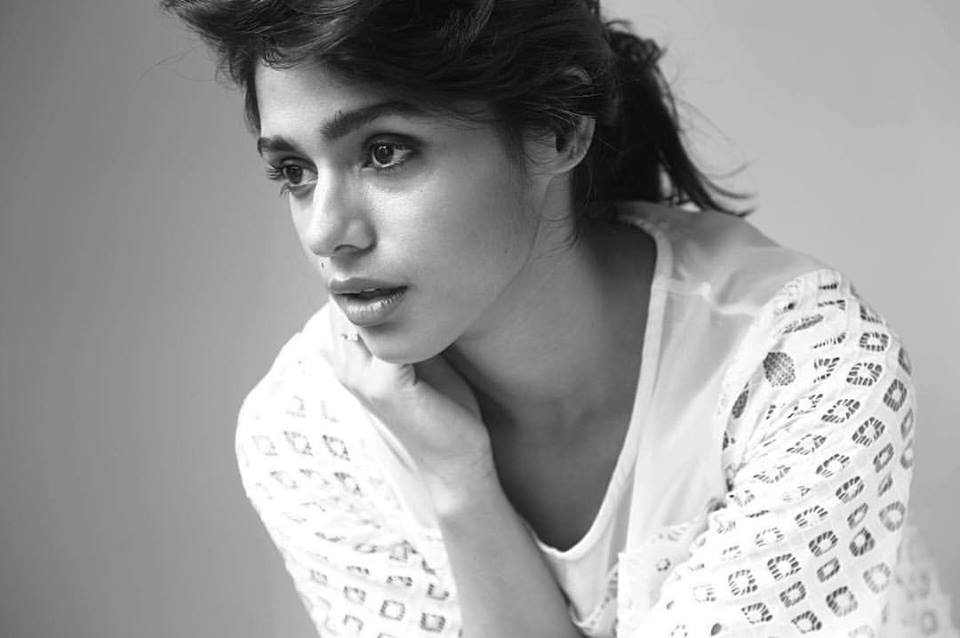 “Life is a fantasy that I’ve been creating constantly. I am overwhelmed by the support and love that I’ve received from all over and I am extremely thankful to ‘India’s Next Top Model Season 2’ for being such a wonderful platform that helped me explore my talents every minute,” Pranati Rai Prakash said.

“The show has helped me not only to represent myself but also got my state, Bihar, noticed in the modelling arena and I hope to carry the title of ‘India’s Next Top Model’ to the best of my potential,” she added.

I still want to explore more of modelling. Now that I have won the show, I definitely have an edge to work harder. I have done a few TV commercials before but now I want to do lots of fashion shows,” Pranati Rai Prakash told PTI.

“Because once I go in the acting side, I think I wont be able to get back to modelling. I always want to take it hand in hand, both of them together. I am just 21, I have time to get into full-fledged acting. For now I will stick to modelling,” Pranati Rai Prakash added. 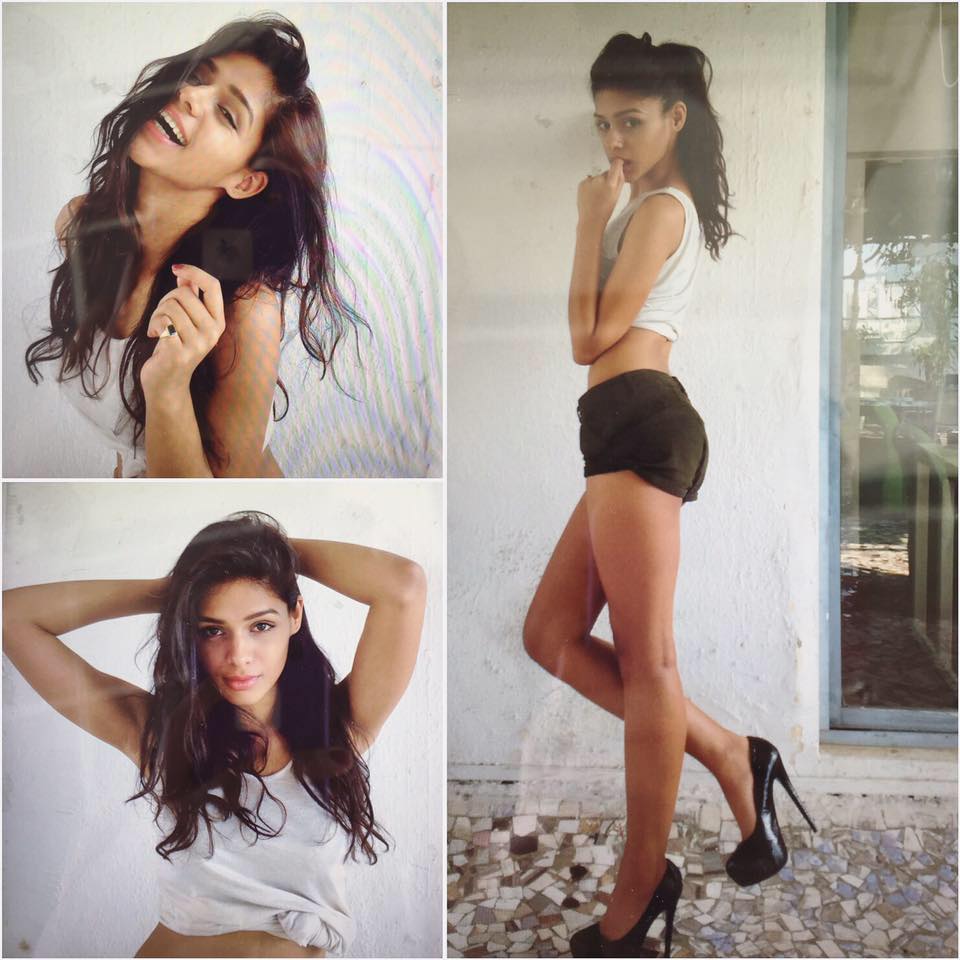 Pranati was one of the contenders for Miss India 2015 where she won in Miss Beautiful Legs, Miss Fashion Icon and Miss Talented categories.
Pranati Rai Prakash said as a child she used to watch the original show “Americas Next Top Model” and was amazed at the transformation the girls on the show went through.

For the girl from Patna, there was never a moment where she doubted her own capability. But she admired Lisa.
“The first time I saw her on the show, I couldnt take my eyes off. Even though I was in the elimination round, I was staring at her. I look up to her and even as a person, I feel she is the most sorted woman I have ever met.”