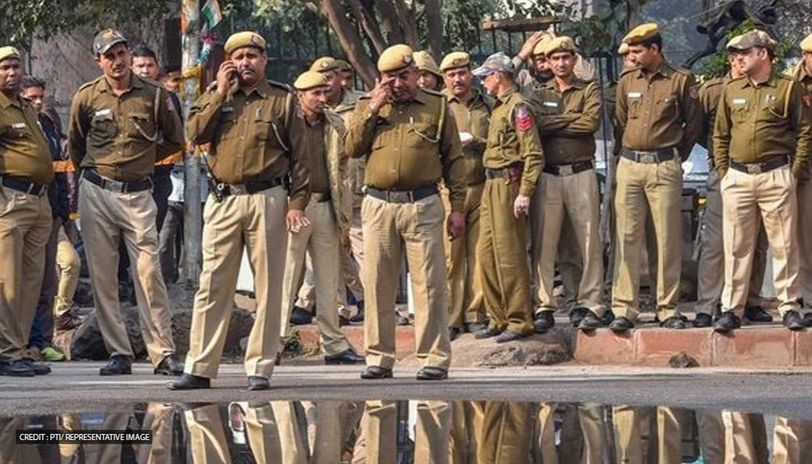 Around 89,000 police officers, directly from the DGP to constables posted at the police headquarters and police stations across the state, made a vow, not to burn-through alcohol or disparage those associated with the unlawful exchange.

This is the fourth event when state police officers have made such a promise.

The cops gathered on their office premises at 11 am and made the promise. Afterward, they presented the essential arrangement containing their names, posts, and places where the promise was directed, which will be therefore shipped off the workplace of IG, forbiddance.

ADGP (base camp) Jitendra Kumar said DGP S K Singhal controlled the promise to the IPS officials and other police workforce posted at the police central command. The activity was rehashed in the locale all the while, he added.

The activity was attempted on the mandate of CM Nitish Kumar to the top cops at an elevated level gathering to survey the peace circumstance in the state on December 9.

A senior official posted at the police base camp said those who missed it because of some unavoidable reasons should do it by January one year from now and present their imperative organization to their seniors. 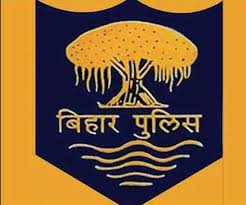 The police and extract office authorities have held onto 26.91 lakh liters of alcohol and Rs39 lakh since January this year. Out and out 48,187 individuals were captured for disregarding the alcohol boycott in the state.

Then again, disciplinary activity was started against 430 police staff for the desolation of obligation in upholding the alcohol boycott law successfully under their particular ward.

Altogether, 80 FIRs were stopped and departmental procedures started against 107 police officers, including overseers, sub-investigators, aide sub-controllers, constables, and chowkidars. Inside and out 95 cops were excused from the administration. What’s more, 13 auditors were deprived of their postings as SHOs either for their omissions in implementing the forbiddance law or being hand in glove with smugglers.