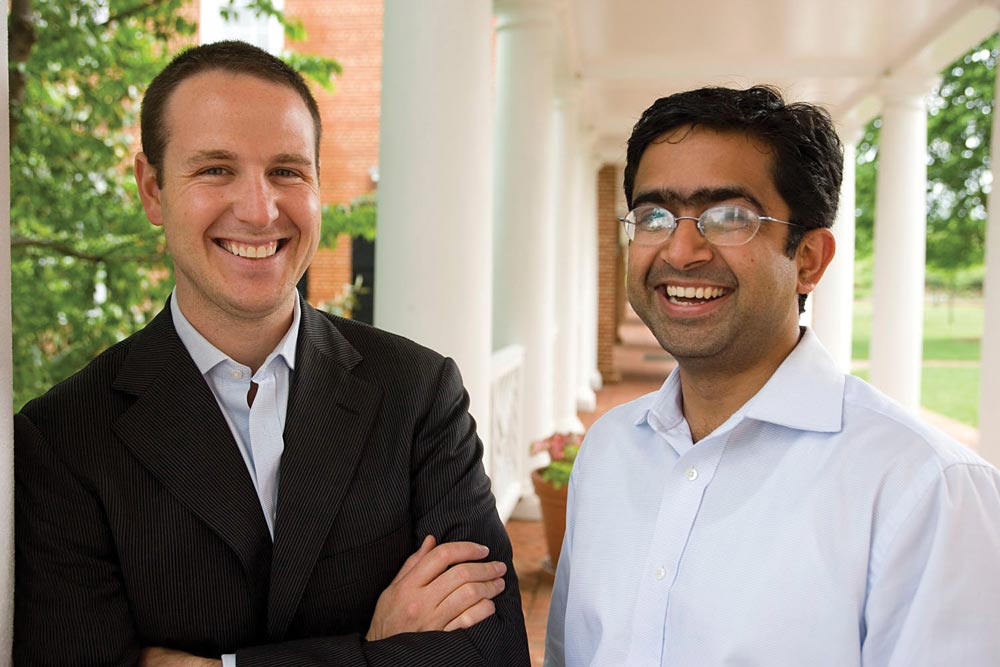 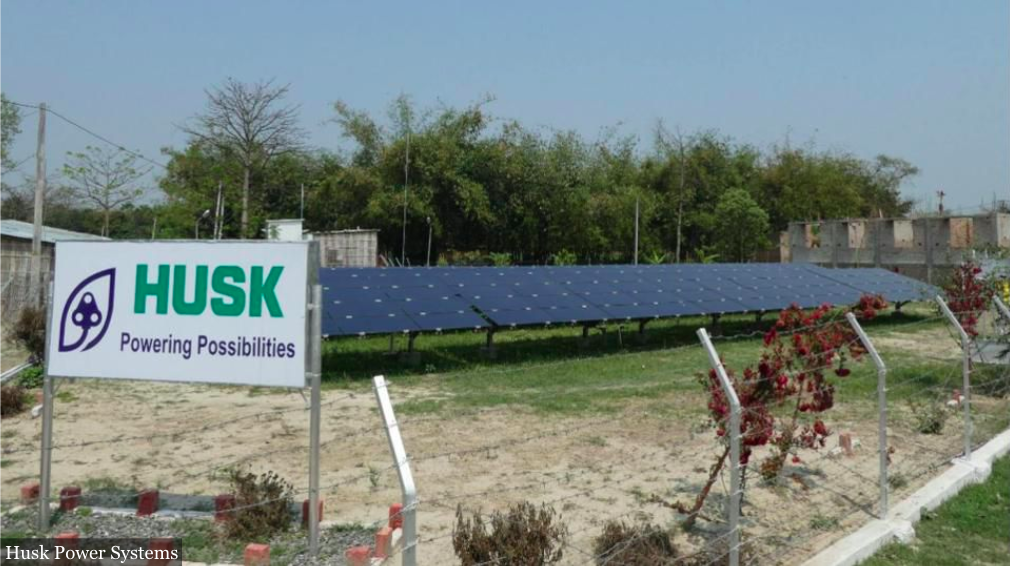 Husk Power Systems, a mini-grid company that launched ten years ago with an innovative idea to convert rice husks into energy, raised $20 million in equity investment this month, making it one of the largest, if not the largest investment in the mini-grid sector.

Manoj Sinha, founder of Husk Power Systems, started the company in 2008.  Ten years later, he’s learned a few lessons about fundraising from impact investors for a social enterprise. If the “impact” sector has been classified as niche, this new round for Husk Power Systems shows that it’s no longer a tangential industry but one worthy of the big bucks. 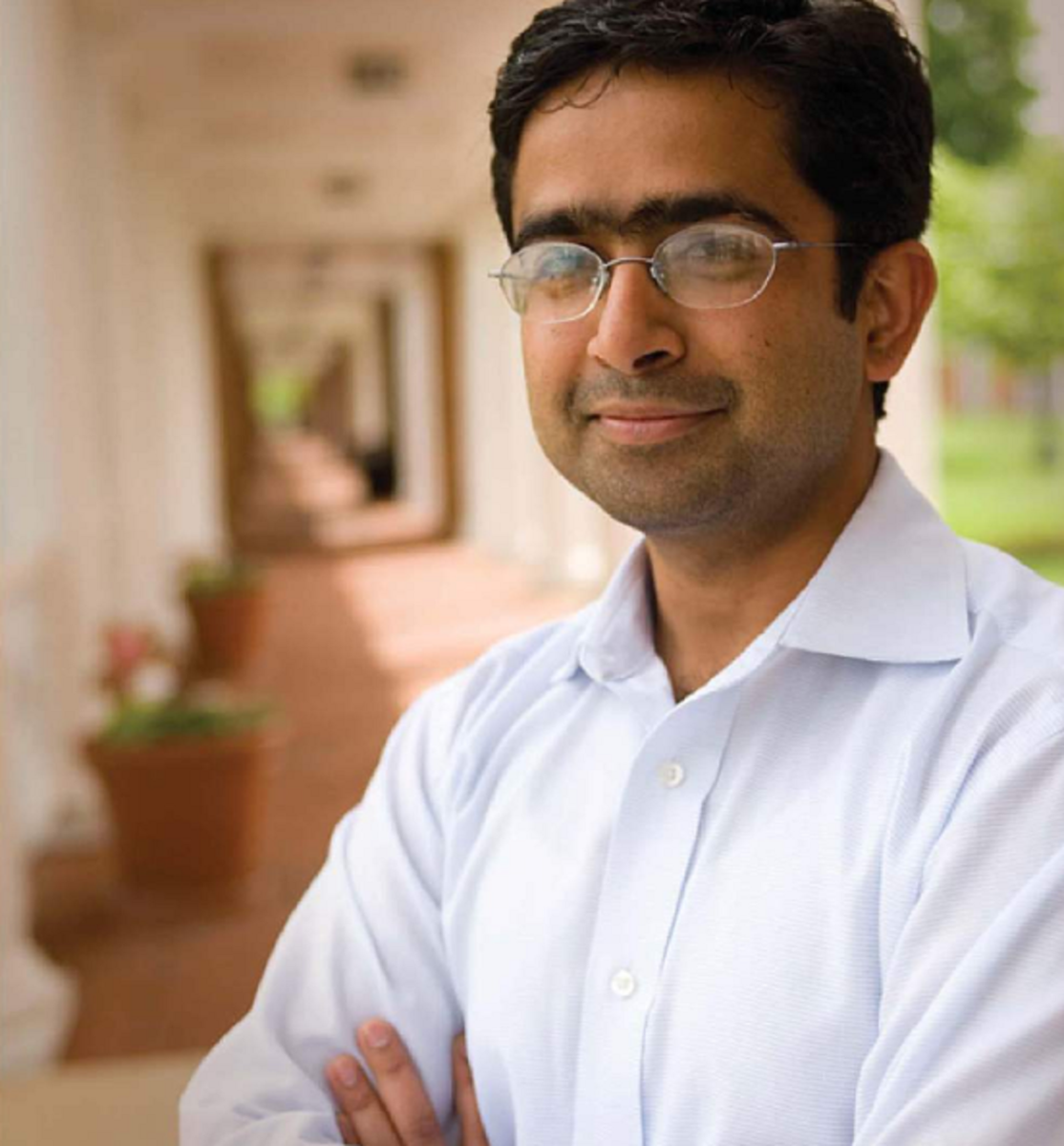 Impact companies, be it here in the US or in Sinha’s case, Bihar, can raise comparable sums to Silicon Valley startups — though it may take time to validate the business model.

To do so, Sinha stresses data. “Evidence matters when talking to investors. Focus on your core business model and build results, backed by data. Validation is the biggest proof point and translates stories into evidence,” he says.

You also have to be bold and confident, he notes. “I didn’t want to raise the money incrementally, a few million dollars at a time. Ninety percent of the advice I was given was to go for $5 million increments. I went for a larger raise, which was extended over a longer time period, with intermediate milestones and was successful. Beyond $10 million fundraising requirements, you are in the commercial category with the venture capitalists and corporate investors.”

These big players are interested in Husk not because it’s a “do-good” business. Rather the numbers add up: the International Energy Agency estimates that the mini-grid market could add up to $190 billion by 2030.

But it’s not a cake walk.  Sinha did indeed face challenges in taking his humble social enterprise to scale. For one, the mini-grid sector, he says, lagged behind solar home system market by two to four years.  “In part due to the lack of a tangible ‘product’ such as a solar lantern…vs mini-grids which operate more like a utility company.”

Instead, mini-grids take time to show their worth. “For investors, we needed to show that customers are signed up today and for the long haul, and that we can successfully provide 24/7 energy to them. For the government, we needed to demonstrate that rural customers (households and businesses) want to access reliable 24/7 power and can pay for the service if served properly and that this model can scale fast enough to meet their national electrification goal.”

That’s why it took 10 years. And that begs the question that the impact investment industry has wrestled with for a long time — how long does an investor have to wait? Patient capital, yes.  But to what extent does one have to be ‘patient?’

For Husk, it took multiple iterations, layoffs, and a restructuring of the team to find the winning formula, Sinha notes. The Patna-based company currently designs, builds, owns and operates low-cost hybrid power plants and a distribution network in India and Tanzania. Husk developed a proprietary system by combining and synchronizing solar PV, biomass gasification system and batteries to deliver 24/7 power. It offers customers a flexible “pay-as-you-go” energy option, that’s based off a mobile smart metering system (aka the mobile phone tracks your usage).

The company estimates that it’ll add another 300 mini-grinds in India and Tanzania by 2022.  That will generate over 15 million watts, and serve over 100,000 customers. But that’s not the end game. Sinha wants to impact 10 million people by powering 2 million households and businesses in the next 10 years.

The Miller Center for Social Entrepreneurship at Santa Clara University was one of the first supporters of Husk Power back in 2009. Mark Correnti, Director of Impact Investing, says that Husk was able to overcome one of the biggest hurdles for social enterprises — “traversing the missing middle,” that is.

The ‘missing middle’ is investments of $2 million or less. “Based on our experience, we estimate less than 20 percent of social enterprises will traverse the missing middle and be in a position to seek larger deals, rounds such as $5 to 10 million or more,” he says.

Why is that? “Most of the investors in this range,” he explains, “are seeking market-rate returns, also called ‘non-concessional,’ in addition to impact.’ 88 percent is the actual figure according to Global Impact Investment Network.”

That means few investors are focused on the impact at that point; rather, they are focused on the performance of their investment. For Husk Power Systems to traverse that category of funding illustrates that impact-oriented businesses can be profitable investments — and have finally come mainstream.

Sinha has one piece of advice to other companies looking to break this barrier: be willing to evolve your business model, he says.

“Even if it’s been ‘your baby,’ if it isn’t working, you must abandon the idea to the one that will work.”

Work it has, it seems.