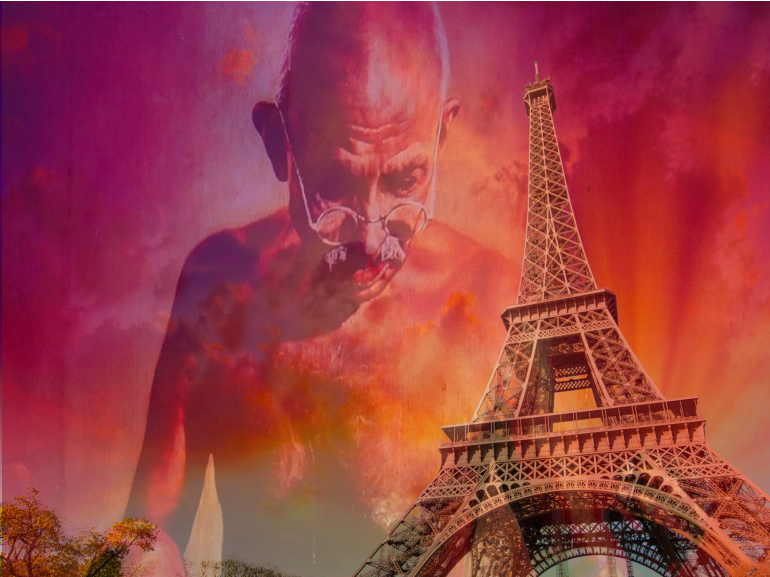 The convention hall christened ‘Bapu Hall’ has the capacity to seat 5,000 people, and its inauguration will coincide with the launch of state government’s ambitious drive against dowry and child marriage at a function in the hall on the day.

The drive, part of the ongoing centenary celebrations of Champaran Satyagraha, is aimed at eradicating the social evils which the Mahatma fought against.

The Bapu Hall is a four-floor structure with a height of 35 metres. It is an iconic quake-resistant building with a parking space in the basement for 450 vehicles.

“We are now giving final touches to the hall. It is one of the most magnificent buildings for which we used 21,600 tonnes of steel; that is, more than the steel used in the Eiffel Tower in Paris,” a building construction department engineer told TOI on Saturday.

Located on the north-western corner of Gandhi Maidan, the convention centre is spread over 11.82acres of land and has five components, including the main convention hall, Gyan Bhavan, auditorium, Sabhyata Dwar and a food court.

The project was conceptualised in 2012 during the Global Bihar Summit, when the need of a major convention centre was felt as the S K Memorial Hall has the capacity to seat only 1,500 people.
The project was originally scheduled to be completed by November 2015. The two-floor, 800-seat Gyan Bhawan was the first component to be inaugurated on April 10 this year.
The building construction department recently fixed the rates for booking the halls at the convention centre. While the main convention hall can be booked for Rs 2.5 lakh/day, the Gyan Bhawan auditorium can be booked for Rs 1.5 lakh/day.