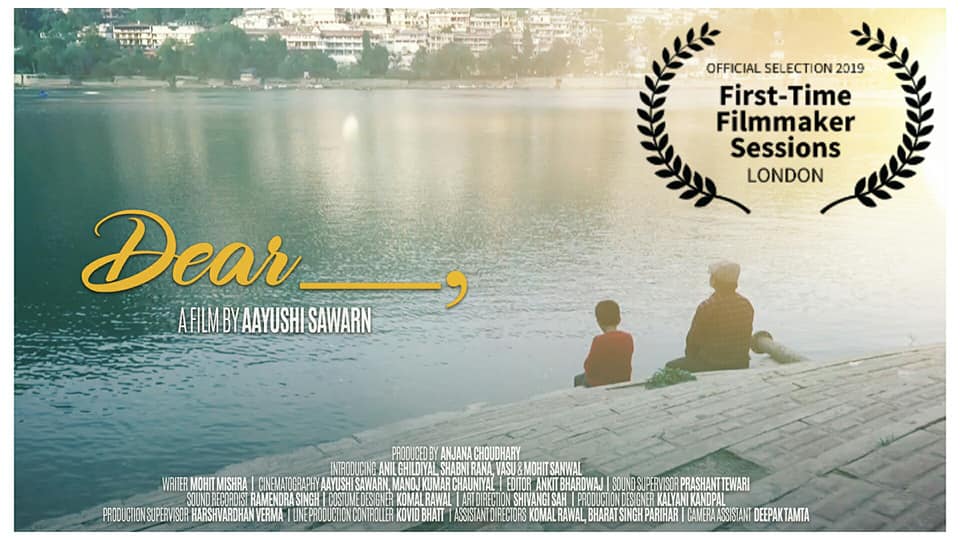 “Dear”, a movie made by Aayushi Sawarn from Patna has been selected for a Film Festival named “First Film Maker Session” in London and it is clearly a moment of great pride for us, Biharis. She has proved that determination and dedication can lead you to the heights, you can’t even think of. Her movie is to be screened on 28th September, 2019 in London.

Aayushi Sawarn was born and brought up in Patna and she belongs to the Kankarbagh locality of the city. She completed her matriculation and intermediate from the prestigious St. Michael High School and Notre Dame Academy respectively. For further studies, she went to Gargi College of the University Of Delhi and did her bachelors’. 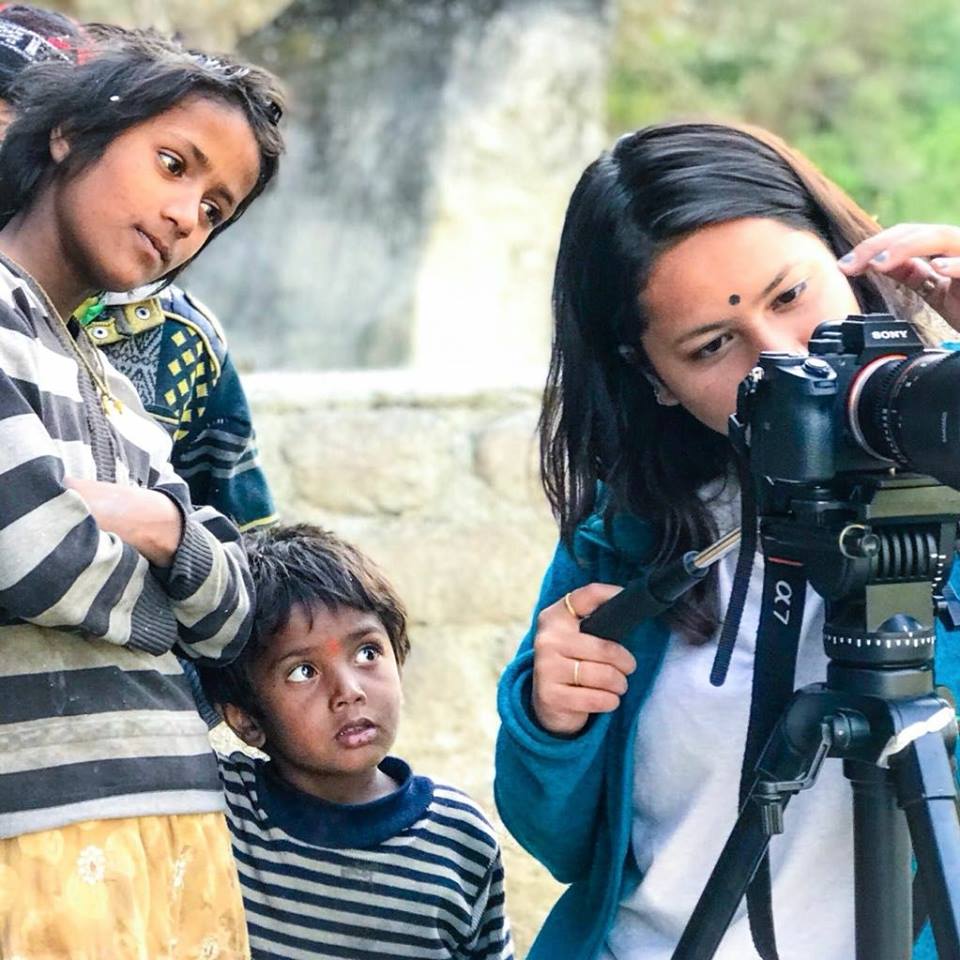 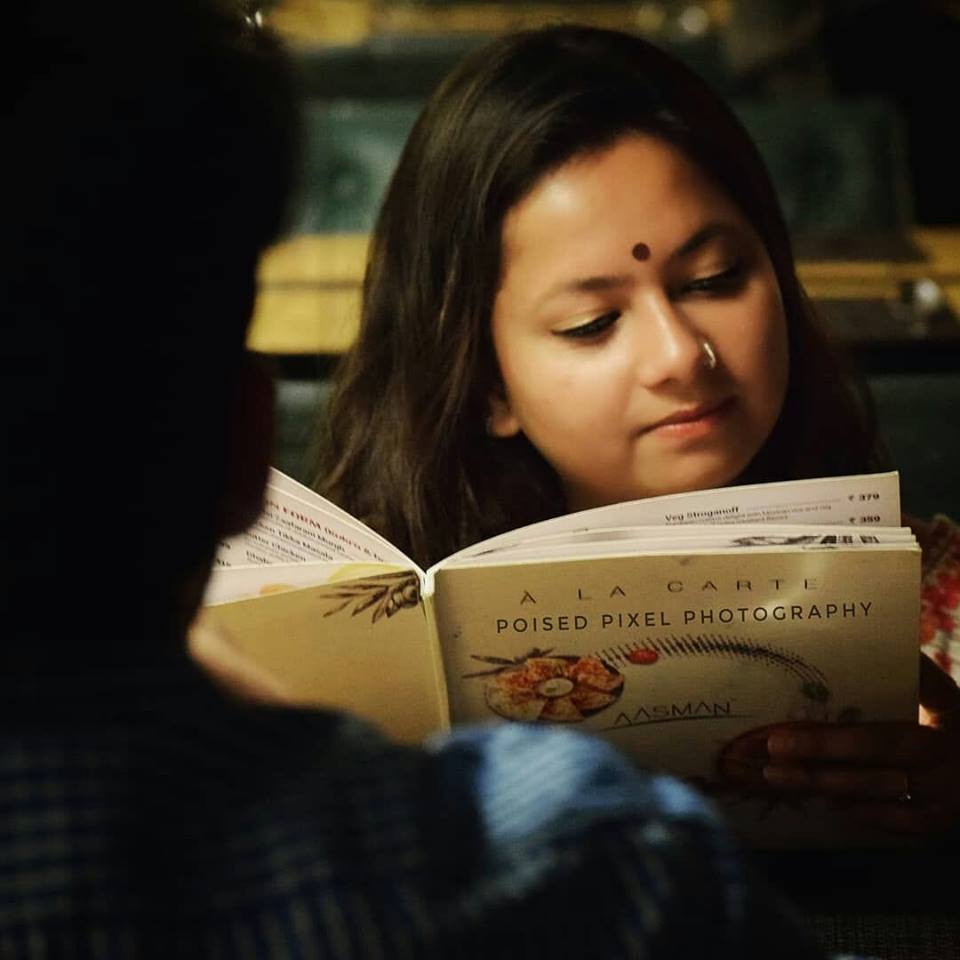 Aayushi’s movie “Dear” is based on the idea that every letter has messages, every message has words and every word has emotions. This movie talks about how us, humans have evolved ourselves and embrace new things. In the process of embracing new things, we let go of the older ones. The nostalgia plays an important role here and keeps reminding us of our past. In this struggle of embracing new things, people belonging to the old school suffers very often. Ayushi Saawarn’s movie “Dear” talks about this dilemma, in which Yashwant, a retired personnel of post office gets a phone for the very first time. As he is not used to this new technology, he finds it difficult to handle. His grandson Vasu helps him in creating a facebook account and there he finds his old college friend, Indira. Also he teaches his grandson to write a letter. Where Yashwant talks to Indira on messenger, his grandson writes letters to his father. The movie concludes by showing how Yashwant from older generation finds his letters in the messenger and his grandson Vasu embraces the letter format.  Many of us have not seen the ‘Telegram” and it might be possible in the near future that we wouldn’t be able to see the “Postcards”, another older form of communication. 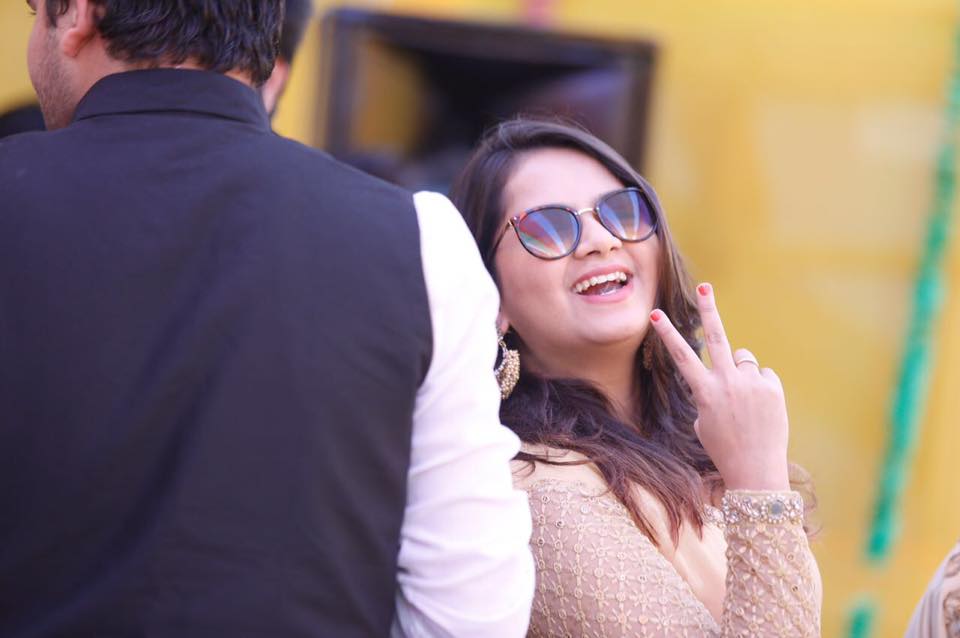 “Dear” was shot in Nainital and the running time of this movie is 50 minutes. Aayushi Sawarn is the director and cinematographer of this film. This movie is written by Mohit Mishra.

“Honestly, I am still digesting this news. Tonight it will actually screen and even though I am sitting miles away I still am very nervous. But it’s a very fulfilling feeling that something in which you put your heart and soul is getting recognised.”

said Aayushi Sawarn, when asked about how she’s feeling about her recent achievement. 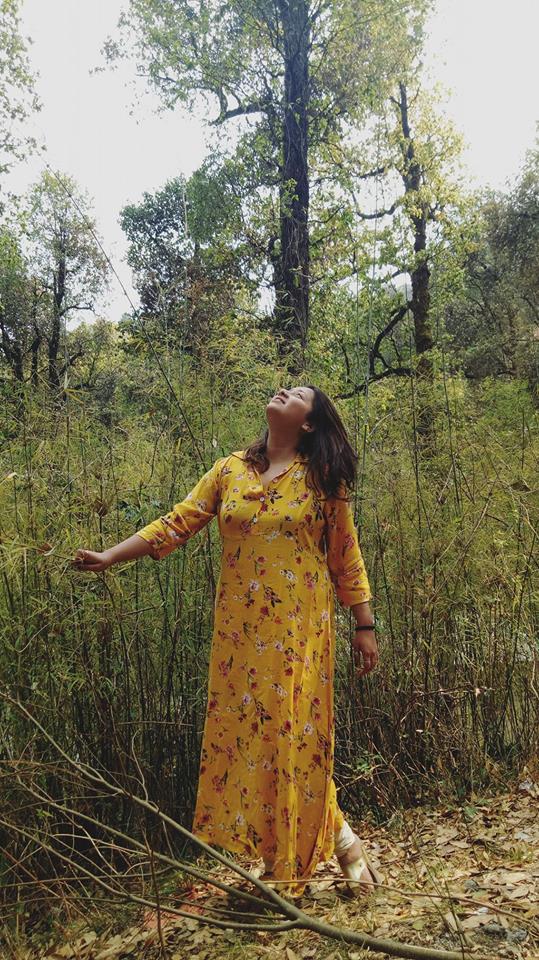 Aayushi is currently residing in Mumbai and will be assisting film director Anubhav Sinha, known for his movies like Mulk and Article 15, from next month. She says that she wants to make a career out of passion, which is film-making of course. As Aayushi is from Bihar, she wants to make quality Bhojpuri films so that she could take a step forward, towards the betterment of the image of our state. She says that her parents Anjana Choudhary and Atul Kumar were always very supportive about her career decisions. 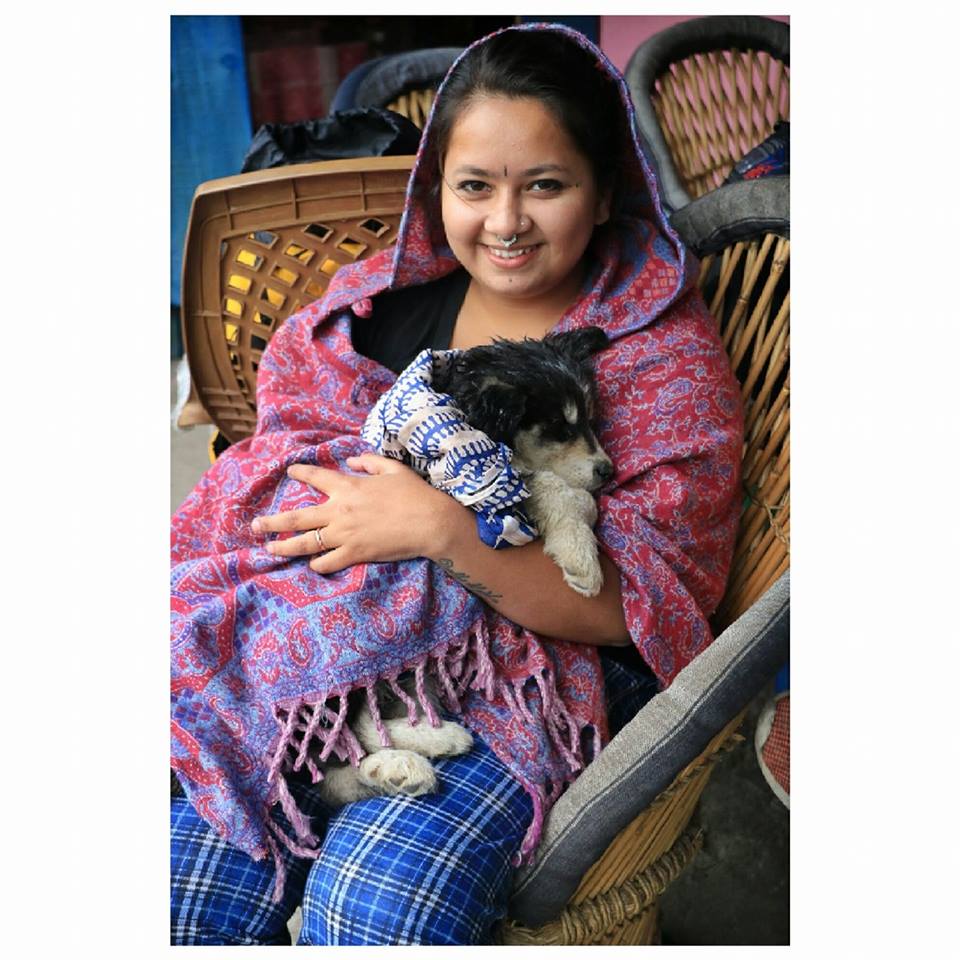 When we asked Aayushi if she expected her creation to attain such heights, she said,

“I didn’t! At all. I was very eager to show it to all my friends and family and then continue my assisting job in Mumbai. This was totally unimaginable.” 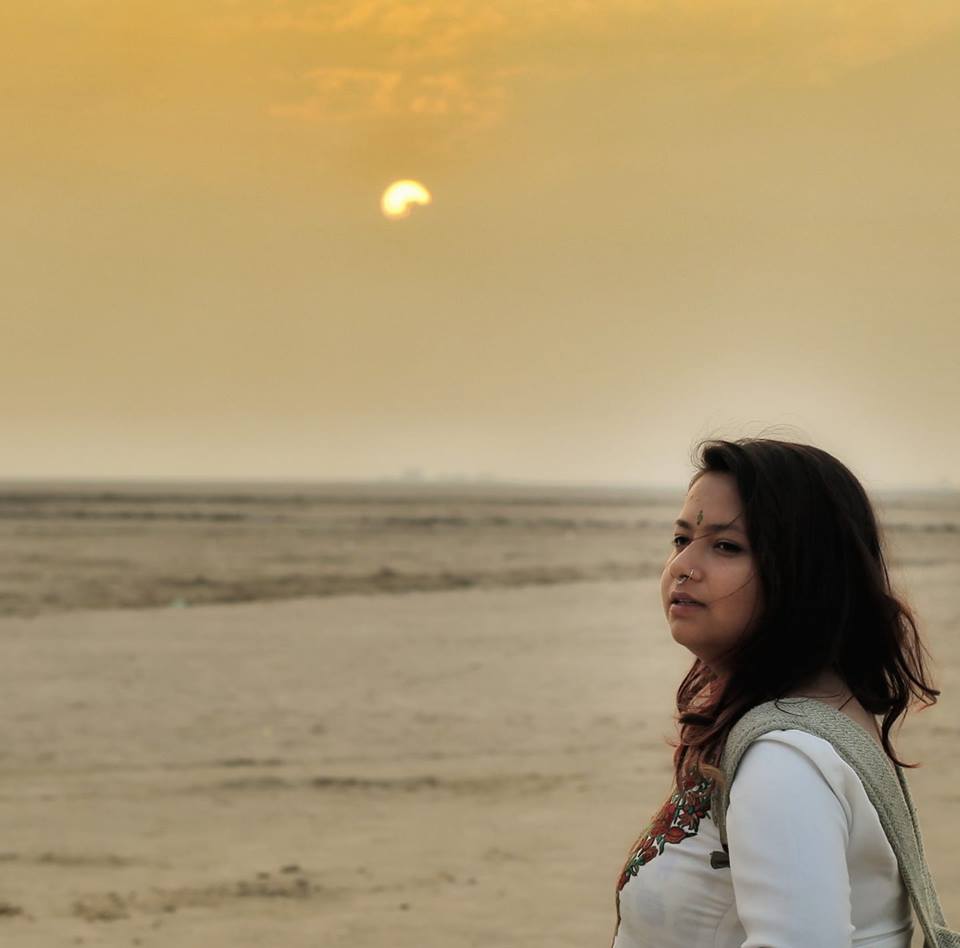 PatnaBeats wishes Aayushi all the luck and happiness for her upcoming future and her career ahead.