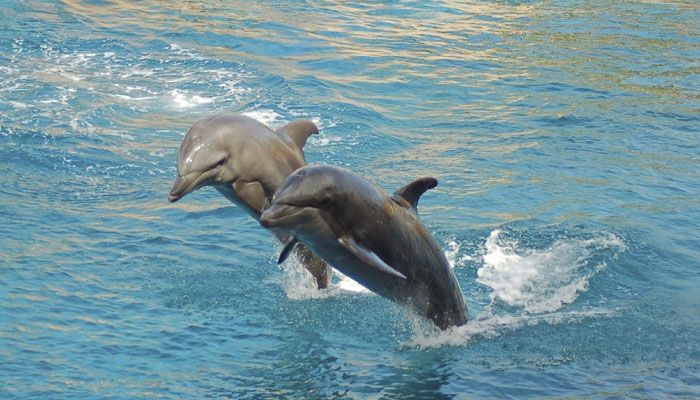 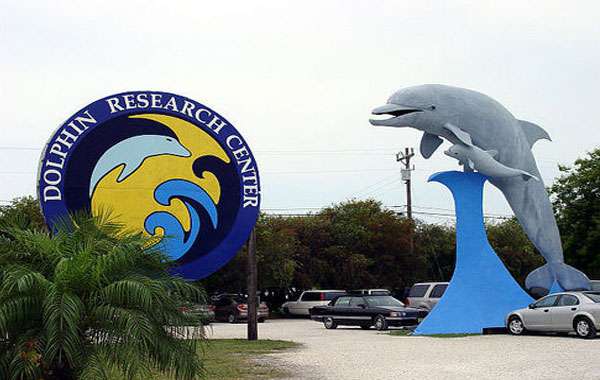 This development of the dolphin research centre is a good step to conserve Gangetic River Dolphin. The NDRC will play a crucial role by further strengthening the conservation practices. The endangered species number is stable and there is no increase in the number. In 1000 km of Ganga including Gandak and Ghagra, 1500 dolphins were spotted.
The NDRC couldn’t work forward for the last 4 years as Patna University refused to give the land. Nitish Kumar got active after the delay and announced last year that the NDRC might be shifted to Bhagalpur. The clear news has come up now. A well-reputed expert on the Gangetic river dolphins, R.K. Sinha, who is also the current Vice-Chancellor of the Nalanda Open University in Patna said, “NDRC will prove a boon for research and conservation of dolphin. The NDRC will play an important role to strengthen conservation efforts and help in research to save the endangered mammal. It will help in research as well as conservation of dolphins.”

R.K.Sinha is also known as the ‘Dolphin Man’ as he came up with the idea that there should be an NDRC in Patna and a proposal was approved by the Planning Commission Chairman Montek Singh Ahluwalia around 2011-2012. He even did research about endangered dolphins and the condition they are facing.

Within a year, the commission had sanctioned Rs 28.06 crore for the NDRC in 2013 followed by the state government that also released Rs 18,16 crore to the Infrastructure Development Authority in 2014. Through NRDC remained just a plan till July 2018.

The Gangetic river dolphin is India’s National aquatic animal, but due to frequent poaching and killing, the number of dolphins has decreased. Even the rate of pollution has increased the death rates of dolphin too. The poachers kill them for their flesh, fat and oil.

R.K.Sinha was granted Padma Shri for his research on dolphin, he told about the presence of dolphin which is the sign of a healthy river ecosystem. Dolphins prefer water that is at least 5ft to 8ft deep. They are usually found in turbulent waters, where there are enough fish for them to feed on. Gangetic dolphins live in a zone where there is little or no current, which helps them save energy. If they sense danger, they can dive into deeper waters. The dolphins swim from the no-current zone to the edges to hunt for fish and return.

He also mentioned, Gangetic river dolphins fall under Schedule I of the Indian Wildlife (Protection) Act and have been declared an endangered species by the International Union for Conservation of Nature (IUCN).The Gangetic river dolphin is one of the four freshwater dolphin species in the world. The other three are found in the Yangtze River in China, the Indus River in Pakistan and the Amazon river in South America. The Gangetic river species – found in India, Bangladesh and Nepal – is blind and finds its way and prey in the river waters through echoes. These dolphins live by echolocation and sound is everything to them. They navigate, feed, escape danger, and find mates, breed, and nurse babies by echolocation.

In 2017, a survey conducted in December 2017 by Vikramshila Biodiversity Research and Education Centre (VBREC) said the population of the endangered Gangetic river dolphin has declined at the Vikramshila Gangetic Dolphin Sanctuary (VGDS) in Bihar’s Bhagalpur district, India’s only sanctuary for its national aquatic animal.VBREC regularly conducted surveys in the dolphin sanctuary spread over 60 kilometres along the Ganga.