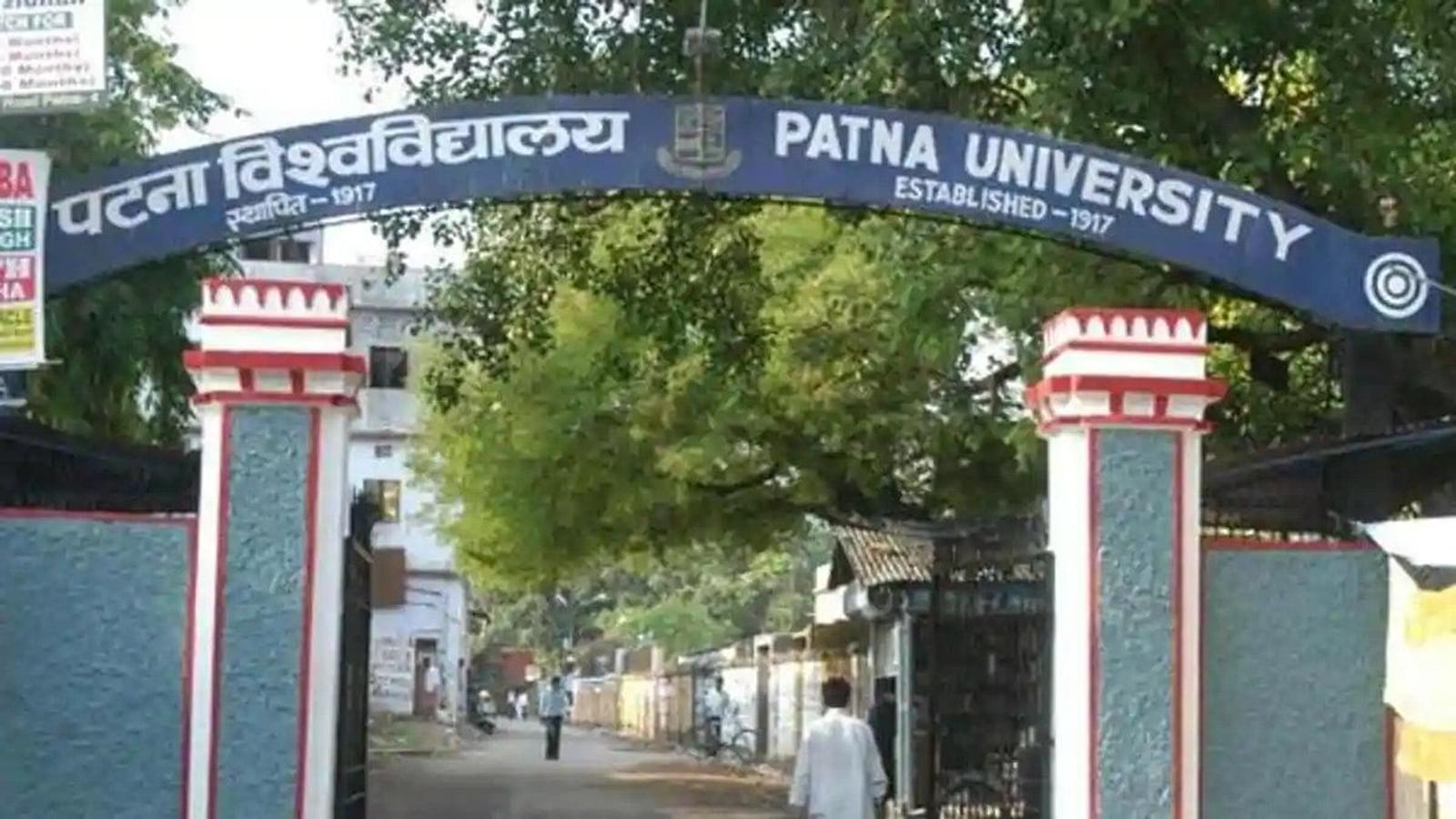 Patna University is the very first university of the state, Bihar. And stands seventh in the list of the oldest universities of the Indian Subcontinent. The University was stablished in the state during the British Period, on 1st October 1917. It is the pride of Bihar and this year it completes it’s 103 years, with a great success.

Moreover, a total number of 11 colleges are affiliated under the university. The buildings of colleges stands strong on the beautiful banks of the Ganges. A beautiful mesmerising sight could be enjoyed from the buildings of the colleges. Patna University have build a reputation for itself with it’s success in the field of academics, that is maintained till date. However, the university consists a total of 30 departments of various fields, which provides a variety of courses. It is a government authorised university, which comes under the State government.

Patna has a great history in terms of it’s universities and colleges. There was a time when students of this university were considered the most polished one. The education and knowledge provided here has it’s own level of excellence. It is very well known that Bihar consists a large number of brilliant students, that are doing really great in their lives worldwide. 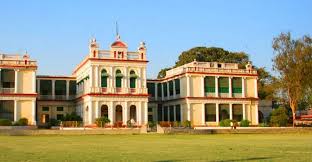 According to some records it is also said that the campus of PU is a part of the ancient Magadh Kingdom, which could be the main reason behind it’s antique infrastructure. There is a great history behind the establishment of the University. Later on 2nd January 1952, the old Patna University split up into Patna University and Bihar University. Patna College is the most renowned among all the colleges affiliated to the university, which holds a great reputation in the entire State. The University is on it’s way to gain major excellence with it’s extraordinary efforts in the field of academics.