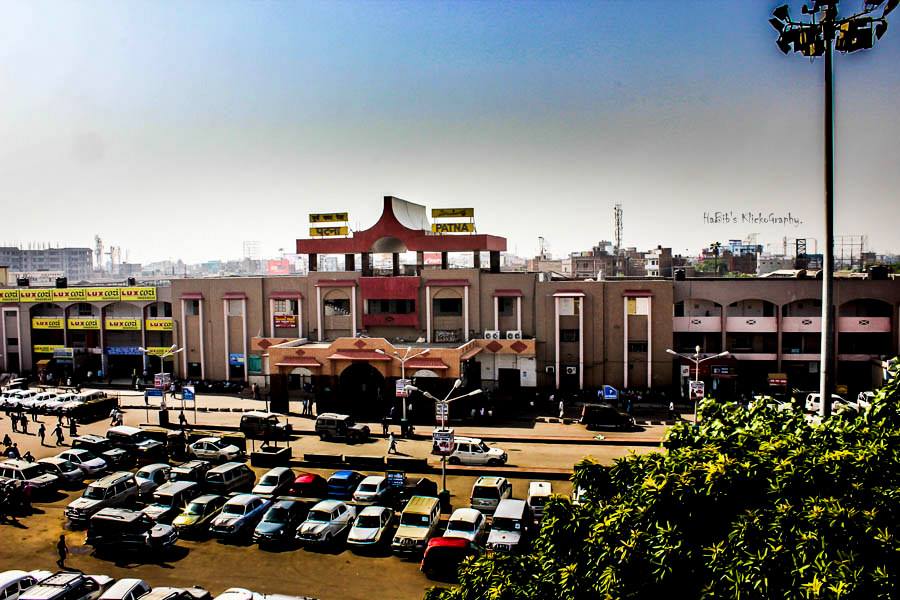 To make Patna’s road safer for the school going children, the state transport department will install speed governors in over 400 city school buses. Rising number of road accidents prompted authorities to take this step the increasing number of road accidents in the capital city. As per the government’s report titled ‘Road Accidents in India- 2016’, Bihar is among the only four states which have seen an increase in road accident fatalities in the first of 2017.

Ajay Kumar Thakur, District Transport Officer, Patna said, “Speed governors are essential for the all kinds of vehicles. By keeping a check on the speed limit, speed governors can help in curbing the road accidents caused due to over-speeding. The speed governors will be installed before the next academic year begins in June.”

A governor, or speed limiter or controller, is a device used to measure and regulate the speed of a machine, such as an engine. The speed limit set for school buses is 40 kilometre per hour.

In 2016, 56 per cent of the road accidents were caused due to over-speeding. As per the data available on government’s road safety website, of the total road accident deaths recorded in Bihar in 2016, 15 per cent were of children less than 18 years of age.