Patna to have a car & bike free day, once every week | Pollution control
Skip to content 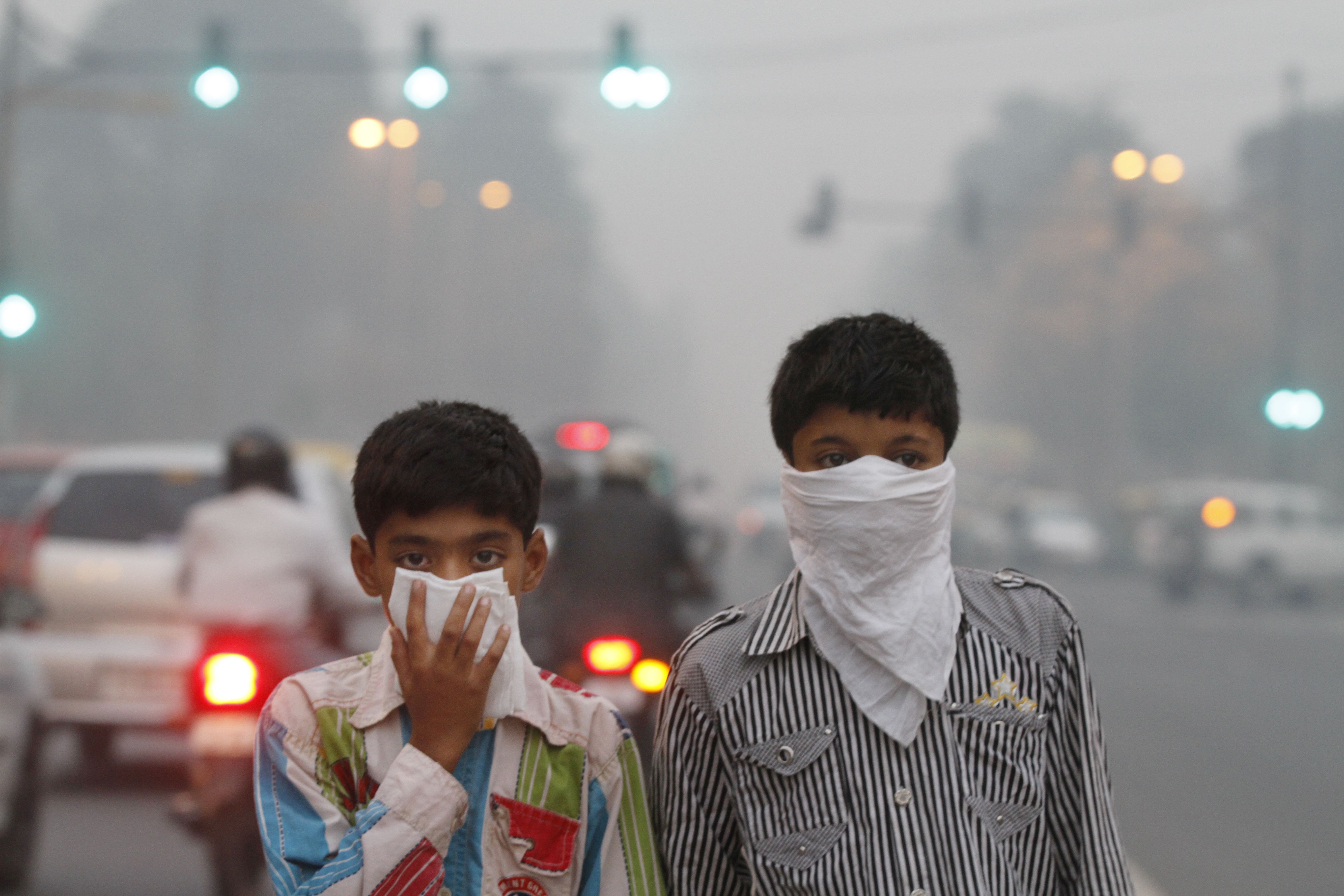 The Bihar environment and forest department and the Bihar State Pollution Control Board have mooted a plan for Patna-based government officials and employees to observe car/bike-free day once every week — as car-free day in Delhi — to curb air pollution.

The state environment and forest department has in an official proposal recommended that officials and employees of all the departments in the secretariat and other government establishments operating out of the state capital can be asked to either pedal or walk their way to the workplace and use vehicles only in case of emergency.
“It is quite often observed that government employees use official vehicles even for short distances. This does not only lead to wastage of resources but also adds to air pollution. Restriction on use of vehicles at least on a day every week will help them develop environment-friendly attitude and also inspire residents,” a department official said on Thursday.

According to state transport department sources, 15,000 and odd vehicles are in use by various state and central government wings in Patna. Around 5,000 of these vehicles have been directly purchased by the government agencies whereas the rest are hired from private individuals and transport firms.

The total numbers of vehicles plying in Patna is around 12 lakh. Though the number of government vehicles plying in the city is comparatively low, experts feel any check on vehicular emissions will help control air pollution.
“Government vehicles are used more frequently than private ones. A brake on them will definitely create a positive impact. Senior officials walking or cycling not only once a week but more frequently will certainly prove a role model for others,” said Ashok Ghosh of the State Level Environment Impact Assessment Authority.

Patna has done little over the years to lower air pollution. The average level of PM10 — fine particulate matter that invades the lungs and triggers respiratory diseases and cancer — in the air these days has been around 350 g/m3, three-and-a-half times the corresponding daily permissible limit of 100 g/m3.

Patna’s air quality Index (AQI) surged to 476 on December 27 last year, the highest in the country and probably the highest ever for the city. The AQI is an assessment of the air quality taking into account eight pollutants: PM2.5 (particulate matter less than 10 micron), PM10 (particulate matter less than 10 micron), nitrogen oxides, sulphur dioxide, ozone, carbon monoxide, ammonia and lead.
Source: TOI