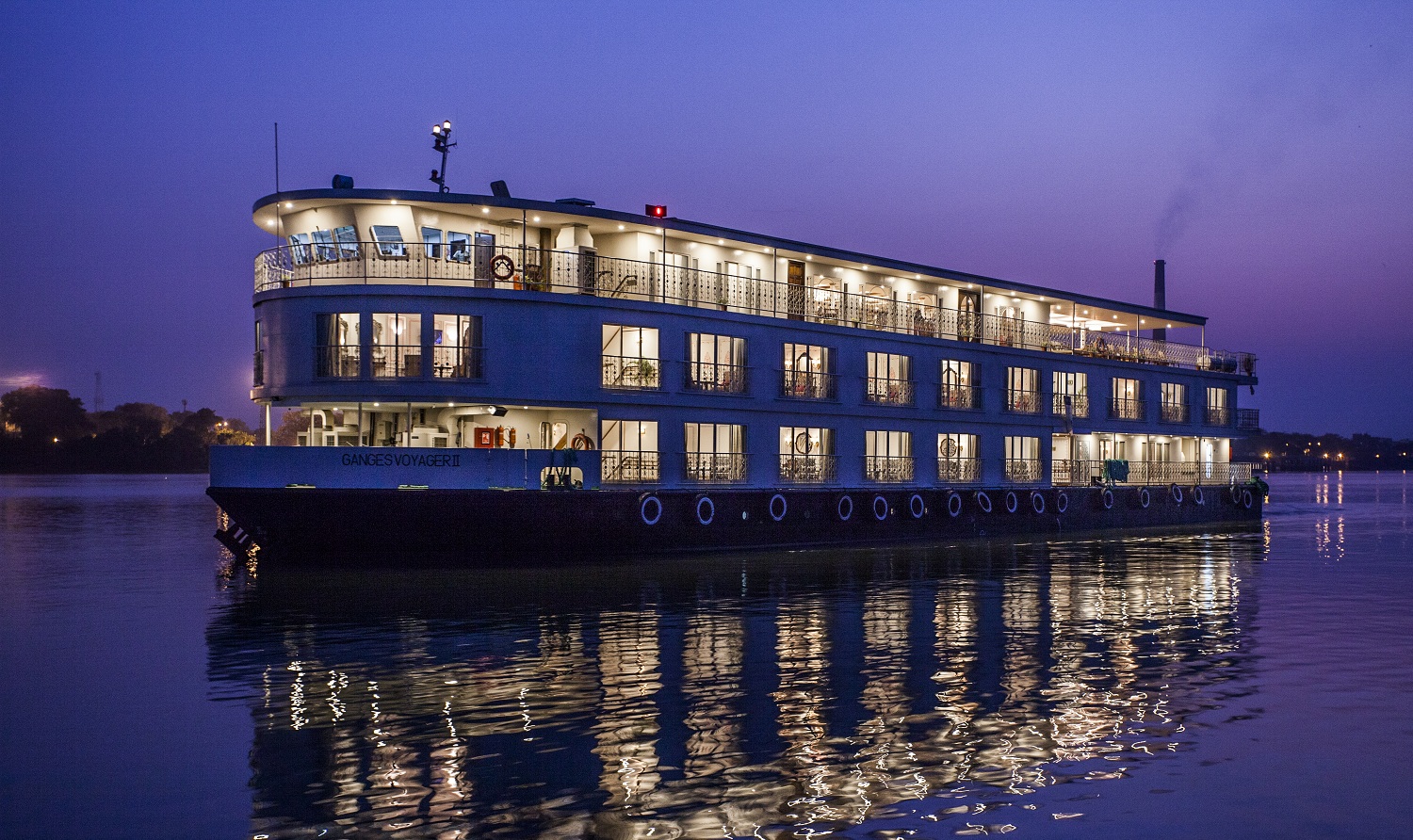 After introducing Ro-Ro (Roll on – Roll off) service in Gujarat, India is set to have London like ferry terminals at Varanasi and Patna to reduce logistics costs, Inland Waterways Authority of India (IWAI) vice chairman, Pravir Pandey, told Moneycontrol.

“When we were carrying out projects (of national waterways), there were a lot of queries from various stakeholders that IWAI was talking only about cargo. What about passengers? ,” Pandey said adding, “So we responded to that demand and have engaged Massachusetts Institute of Technology along with the Thompson Design Group… They have studied and have prepared the detailed project report (DPR) for Patna and Varanasi”.

Ferry is a “merchant vessel” used to transport passengers and cargo alike. Owing to its low cost, water transportation is fast picking momentum in India. Last year, Prime Minister Narendra Modi, had inaugurated first phase of Ro-Ro service in Gujarat between Ghogha in Saurashtra and Dahej in South Gujarat.

IWAI, the apex body responsible for maintaining inland waterways, is developing national waterways including NW-1 on which these ferry terminals will be built.

Pandey said that the present study by MIT and TDG is being done “only for national waterways -1” for cities like Varanasi, Patna and Kolkata. He said that these cities, situated near the bank of river Ganges, are heavily congested and need urgent solution for alternate transportation. The ferry services will push two wheeler riders off road.

“We will, to some extent, be building certain ferry terminals in these cities. People like cycle riders or motor-cyclists or other two wheeler riders will be able to commute through ferries within the city but not long distances,” he said.

These ferry services are inspired from waterways used in London (River bus system under Transport for London) and New York (NYC Ferry). Furthermore, the study on ferry services will focus on urban transportation planning to lower traffic congestion.

“The study is only for National Waterway-1 for cities like Varanasi, Patna, Bharatpur and Kolkata as a part of urban transportation planning… It focuses on how to reduce the logistics cost and the logistics congestion in these cities,” the vice chairman said.

“The logistic costs in India are extremely high and tapping the full potential of waterways will provide a huge impetus to movement of people, goods, commodities and vehicles,” Amitabh Kant, chief executive officer for NITI Aayog has previously said.

As per government estimates, average cost for road transportation is approximately Rs. 1.5 per ton-km; for railways, it is Rs. 1.0 per ton-km and for waterways, it is close to 25 to 30 paisa per ton-km. Presently, 4,500 km of inland waterways is being commercially utilised and waterways carry less than 1 percent of domestic cargo in India.

After running successful Ro-Ro service in Brahmaputra River, IWAI will focus on promoting Ro-Ro services in the country on various national waterways.

“There’s demand for it (Ro-Ro service) in NW-1… We will introduce this in Kochi which is NW-3, where not only people could be ferried across but trucks and heavy vehicles can also be loaded onto the Ro-Ro service. We will also introduce it in NW-4,” Pandey said.

IWAI had started Ro-Ro in Brahmaputra river (on NW-2) allowing people to cut short their journey of approximately 200 kilometer that was needed to avoid the river. These vessels are mechanised, self-propelled and “kind-of rope packed” that allows people with bikes, scooters and cycles to travel through it.

“People with vehicles can stay on the lower deck while other passengers can go to the upper deck and stay there,” he said.

Pandey, however, added that introducing ferry services in the country wasn’t the “mandate” of IWAI as the matter was a “state subject”.

“Each state government has its own rule or Act. So we are not intruding that but are providing initial infrastructure assistance and trying to guide the governments,” he said.