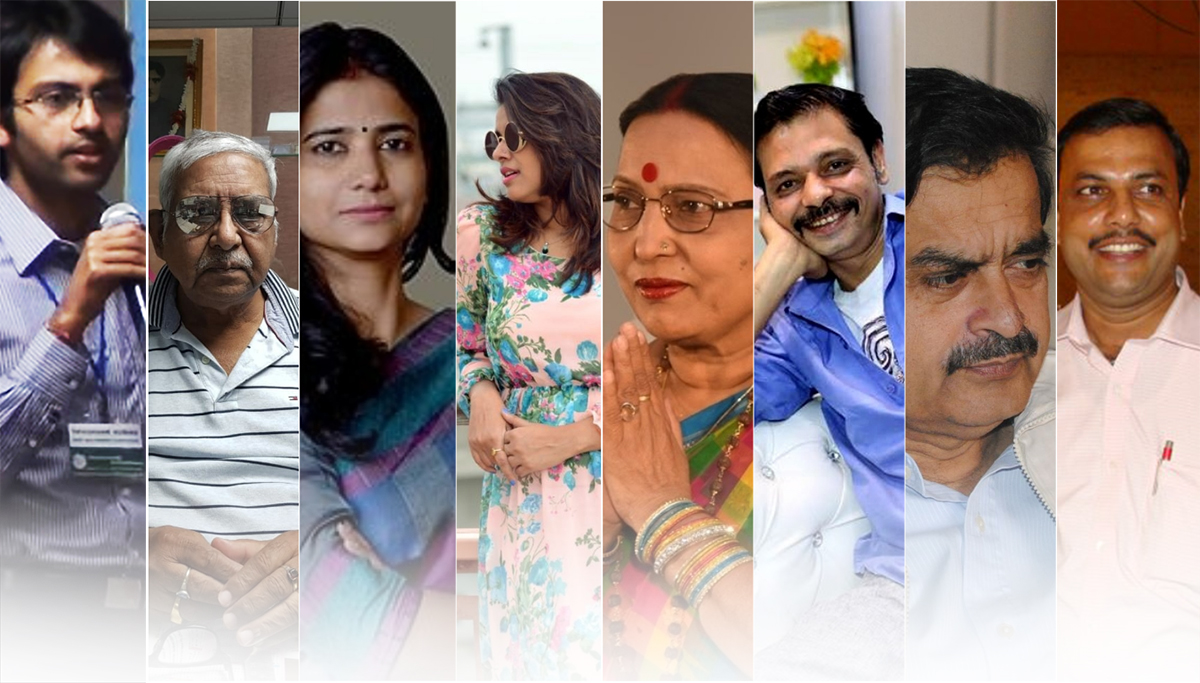 Patna for a while now, has been hosting many fascinating youth oriented events, such as startup workshops, motivational seminars, and leadership programs. ‘Google for entrepreneurs’, Headstart, and similar organisations have taken keen interest in the city and are exploring the untapped talent here.  TEDx- one of its kind and a global jamboree is about to hit the city on 29th of July and we Patnaites are pouring all our love and enthusiasm into it.

TEDx is a global community that organizes TED-style events anywhere and everywhere — celebrating locally-driven ideas and elevating them to a global stage. TEDx events are produced independently of TED conferences. Each event curates speakers on their own, but based on TED’s format and rules.

TED is a nonprofit devoted to spreading ideas, usually in the form of short, powerful talks. TED began in 1984 as a conference where Technology, Entertainment and Design converged, and today covers almost all topics — from science to business to global issues — in more than 100 languages.

The difference between TED and TEDx events are that the former takes more of a global approach while the latter typically focuses on a local community that concentrates on local voices. “Officially, the ‘x’ in TEDx stands for independently organized TED event – but it’s more of a TED multiplied.

This TEDx Bankipur is a room to manoeuvre for Patnaites to explore the new ideas and possibilities unknown to them. TEDx talks have been conducted in more than 130 Countries throughout the world and people are absolutely loving it.

“When I left my job and came back to Patna, I was very much fascinated by entrepreneurial, educational and intellectual activities of other cities, I thought that more happening things could be done in the city which are already going on in other countries either its Coworking Space or Google powered Startup Weekend or Headstart or TEDx.” said, Alok Kumar, one of the organiser of Tedx Bankipur

Around one hundred exuberant people will be attending the TEDx Bankipur for a day of networking and conversations around the theme “FIGURING OUT WHY?”  The event will take place at Vidyapati Bhawan, Vidyapati Marg, Lodipur, Patna, Bihar 800001 and will feature an incredible line-up of speakers on topics ranging from innovations in education to health to technology and the arts.

“The combination of a diverse group of speakers and high calibre artistic performers will form a mix that is sure to lead to exciting new ideas”  said Alok Kumar, TEDx Bankipur founder and organizing committee member.

Few of the speakers who’ll be spreading ideas are

You can book tickets online from www.explara.com/e/tedxbankipur
Tickets are also available offline at Work Studio Coworking.