Patna college turned 158 years old today. One of the oldest colleges of Bihar holds a good history and facts about its existence. PatnaBeats comes with few facts about Patna College you should know. 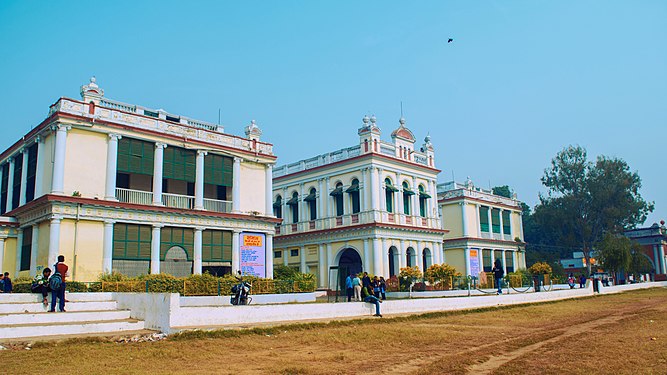