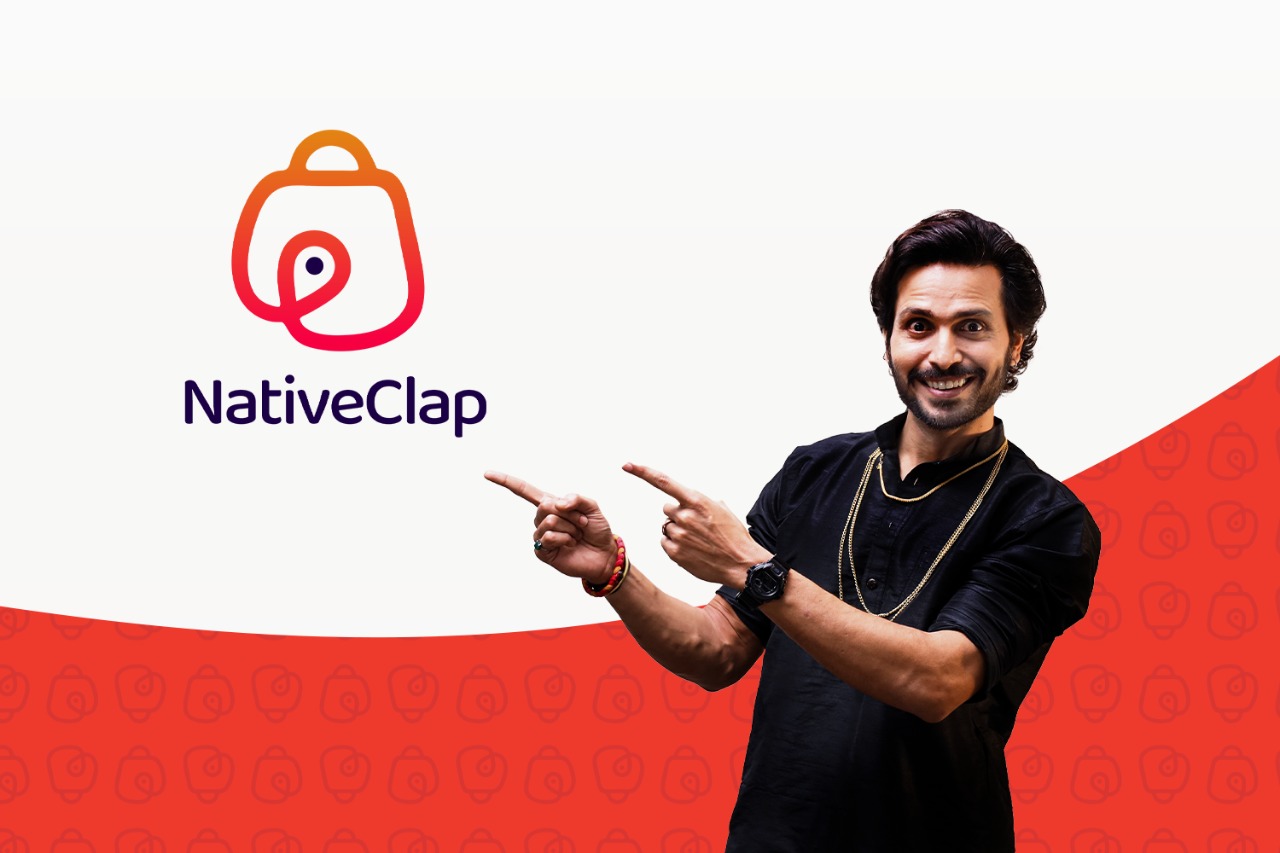 Renowned Bollywood actor Kranti Prakash Jha who hails from Bihar is now the brand ambassador of the Bihari e-commerce website NativeClap. Kranti is known for his films like MS Dhoni, Batla House, Ram Leela, and Mithila Makhan. The news came as a surprise for the people of Bihar as Kranti Prakash Jha is one of the most loved actors in the country who gets a lot of love from his fans, especially from the Bihar community. He recently played the famous Lead character ‘Vijay Singh’ from the superhit web series Raktanchal which was loved by the nation. Since his revolutionary work in the National award-winning film Mithila Makhaan, directed by Nitin Chandra, Kranti has become a household name for the people of Bihar.

“I am extremely delighted to announce that I have joined one of the most fascinating e-commerce websites, NativeClap, as a brand ambassador. I have seen their work for a considerable amount of time and also share the common intent with them which is to promote the brand Bihar and end all the stereotypes related to a state. There is a stigma related to the state of Bihar which inflicted upon all the Biharis going outside for jobs and education. I take extreme pride that I belong to Bihar and want all the people living in the state and outside to also believe the same. The team of NativeClap has done a great job to overcome these challenges. I have seen students studying in esteemed universities of our country now proudly wearing t-shirts that shout ‘Proud to be a Bihari’. I look forward to being a part of this change.”

NativeClap being the identity-commerce website, as it declares, makes sure that those who live far away from Bihar will get to feel at home with the different array of products that carry the essence of our culture.

With products of top-notch quality in different categories like merchandise, clothing, sweets, food, and handicraft, this online shopping network prides itself on being India’s first ‘identity-commerce’  website. A website whose soul lies in its vision of reviving the lost glory of the cultural heritage of Bihar. Be it the famous Bhagalpuri Chadar, the beautiful Madhubani Stole, and even a common Bihari Gamcha which is adorned by our very own superstar Pankaj Tripathi on his Facebook photos; NativeClap has it all. From Dupattas to handbags, this i-commerce website has a wide range of products with which you can flaunt your Bihariness in front of the whole world.

Alok Kumar Singh, one of the owners of the brand NativeClap, commented about Kranti Prakash Jha joining NativeClap as a brand ambassador. He said,

‘Kranti Prakash Jha is one of the faces we always recognised in the cinema hall. It gave us a sense of pride that someone amongst us has made it to the bigger screen. Rather than hiding his Bihari identity, Kranti Prakash Jha wears it with pride. His stellar acting in films and web series has made him a parameter of success and that is what we would like to do with our brand NativeClap. The intention is to promote Bihariness with style and who else is a better face than Kranti Prakash Jha for this. We hope to grow our community exponentially with the support of Kranti Prakash Jha.’

Kranti Prakash Jha has also participated in the seed investment round for NativeClap. With a new joining hand of support, NativeClap aspires to become the biggest platform for Native Products from every state in India in the next 3 years.