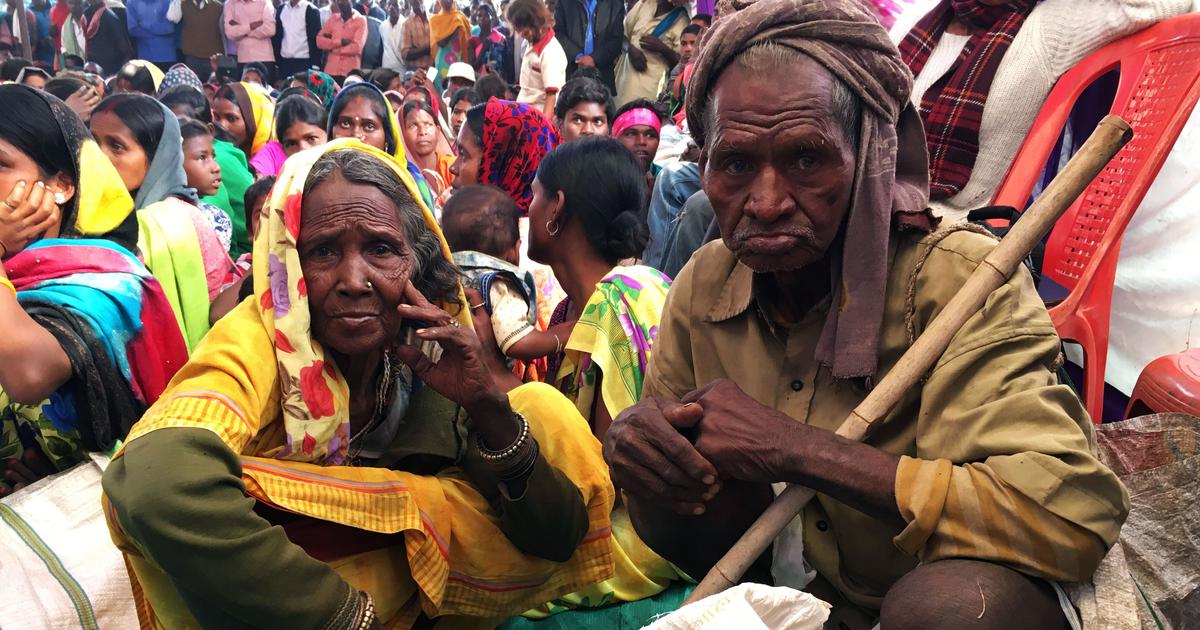 Ancient Bihar has been home to multiple tribal and indigenous communities. And even after Jharkhand was carved out of Bihar in the year 2000, the tribals still see both states as their good old undivided homeland. One of such tribal groups named ‘Parhaiya’ is unheard of, for their surviving struggles and more.

The Parhaiya tribe of Bihar state is known for their unique lifestyle and culture. The government recognises tribes such as the Parhaiya and 70 other communities as particularly vulnerable tribal groups because of their precarious economic condition. These communities are also entitled to Antyodaya ration cards meant for the “poorest of the poor”, which entitles them to 35 kg of rice at Re 1 per kg every month under the National Food Security Act. But unfortunately, they continue to face dire hunger and malnutrition. Multiple cases of the violation of their rights have been surpassed lately, just because of their less representation in/from government, dwindling population and vulnerability.

These Parhaiya tribes do not have separate villages to live in. Rather they prefer sharing the space with all the other tribes and maintaining a cordial relation with all of them. The society of these Parhaiya tribes follows the same trend just as the other common tribal communities. In the case of marriage, Parhaiya people practice monogamy and sometimes bigamy too. The general way of getting a bride is done in lieu of paying price to the bride and also through the approval of parents of both the bride and groom. Instances of marriage by exchange, elopement service and love may also be sometimes cited. Birth is especially regarded as one of the most joyous occasions in the society of the Parhaiya.

The main occupation of these Parahiya tribal communities is mainly cultivation, including lac farming. Some of them even survive on the resources that they gather from the dense forests. The women, especially, carry on the practice of weaving beautiful baskets and clothes. Parhaiya tribes are also known to be people of religious mindedness. They even worship spirits and are believed to have a grounded lifestyle. But even after such an ancient culture, they are mostly unheard and uncelebrated. But, Patnabeats has initiated a dialogue and now we expect our readers to join us on this journey of reliving our Bihari roots.