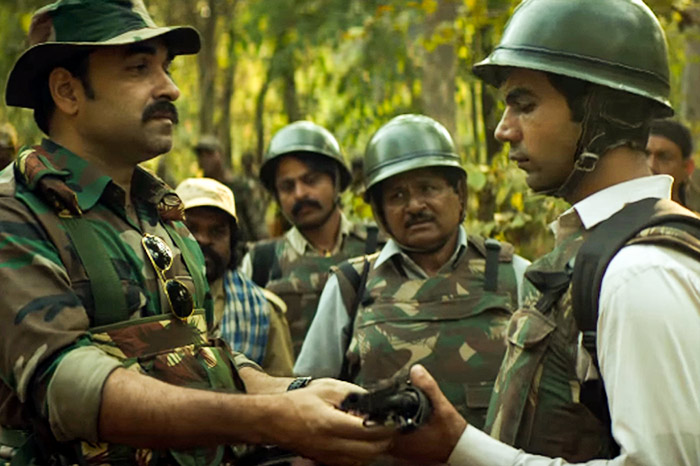 Friday morning brought a happy surprise for actor Pankaj Tripathi, who is delighted to win a Special Mention at the 65th National Film Awards for his performance in “Newton”. The actor says he never thought he was in the race.

“I am absolutely delighted,” Pankaj Tripathi, who has been acknowledged for his spectacular role as a CRPF officer in the film that also starred Rajkummar Rao, said in a statement.

“I had no idea I was even in the running. It feels amazing to know that the whole country thought my role in ‘Newton’ was one of my best and to win the Special Mention Award at the highest film award in India is just exhilarating,” he added.

Also Read: These 13 Quotes Of Pankaj Tripathi Will Help You Know Him Better

Co-written and directed by Amit Masurkar, the film was also the official selection as India’s entry for the 90th Academy Awards.

Pankaj Tripathi has thanked the “director and co-actors” who made it so easy for him to act in this film.

Filmmaker Shekhar Kapur, who headed the jury for the National Awards this year, said Pankaj Tripathi’s performance was so brilliant that the main character wouldn’t have come out as well had it not been for his work.

–IANS
(This story has not been edited by PatnaBeats staff and is auto-generated from a syndicated feed.)