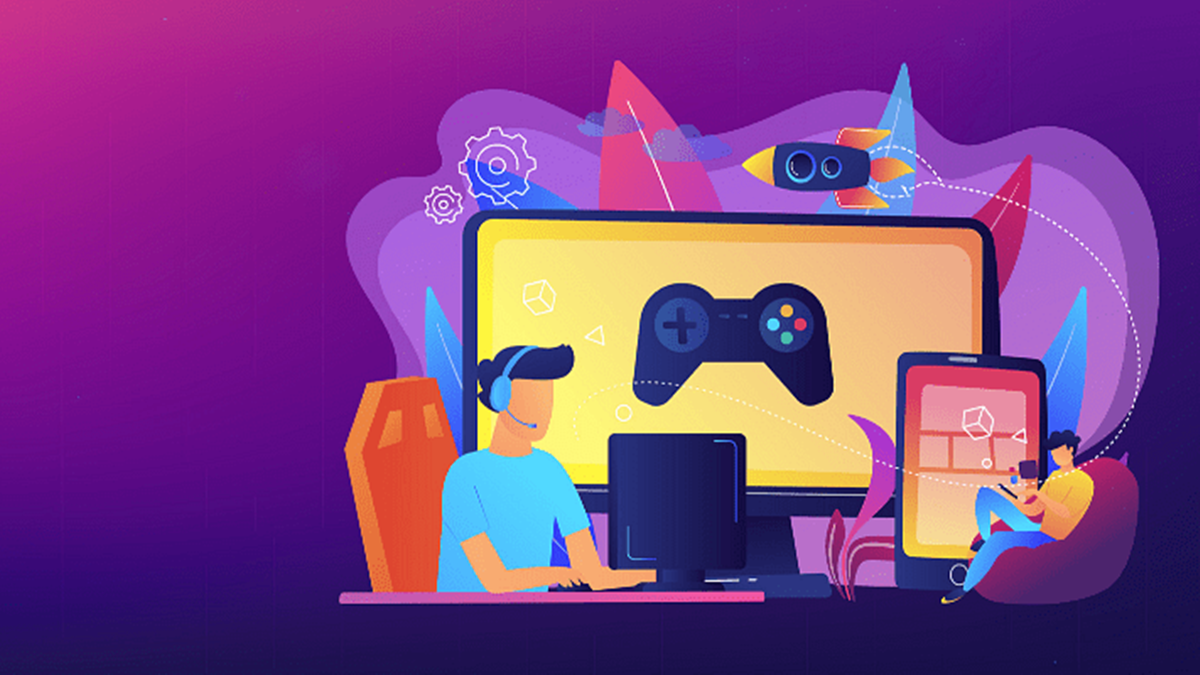 According to Statista, India had about 365 million online gamers in 2020. This number is expected to reach 510 million by the end of 2022. Globally, India is considered the top nation in terms of growth in online game downloads across app stores. The number of game downloads grew at a rate of 165% between 2016 and 2018.

Why is the gaming industry growing so fast in India? For starters, it is easy to find profitable casino bonuses. Then there’s an established eSports industry and a fast growing middle-class. Learn more below.

Number of Online Gamers in India

Indians spend more on PC, mobile, and console games according to recent reports by FICCI and EY. The number of paying online gamers in India grew by about 17% from 80 million in 2020 to 95 million gamers in 2021.

The total number of Indian online gamers surged by 8% from 360 million in 2020 to 390 million in 2021. EY predicts that this number will hit 450 million by 2023. The upsurge in online game spending resulted in a double-digit growth rate in the Indian gaming industry in 2021.

The country witnessed a 26% growth in transaction-based revenue in 2021 due to the rising interest in real-money games and fantasy sports. Revenue from casual and esports gaming grew by a whopping 32% due to surging in-app purchases.

Factors Driving Growth in the Sector

While there are numerous factors driving the sudden increase in online game spending in India, the trend is largely attributed to average gamers spending more than they used to in the past. The growing number of online gamers in India is yet another driving force according to EY India.

Other factors behind the growth of the online gaming sector include the lifting of the ban on online gaming across several Indian states. Remote learning and working trends have also contributed to the positive trend.

What’s more, the increasing spending capacity among middle-income earners and the emergence of new gamers in tier three Indian cities.

The ban on transaction-based online games in states such as Tamil Nadu, Kerala, and Karnataka were lifted in 2021. This was after Indian gaming companies moved to court contending that the ban was unreasonable.

Lifting the ban saw a 40% growth in in-app purchases from ₹5.5 billion in 2020 to ₹7.7 billion in 2021. This is despite the unfortunate ban on PUBG Mobile, which was one of India’s highest-grossing games.

For the longest time, concerned parents have been asking their kids to stay off video games and other forms of online gaming. However, the coronavirus pandemic left these kids with no options, since most had nothing else to do at home.

Fortunately, the Karnataka High Court reversed amendments to the state’s Police Act, 2021 which aimed at prohibiting and criminalization of online gaming. This ruling came as a big relief to India’s $930 million gaming industry.

According to Roland Landers, the Chief Executive at All India Gaming Federation (AIGF), the decision by Karnataka High Court was a step in the right direction.

“We are eager to work with the government and relevant stakeholders towards the development of a solid regulatory framework that will facilitate legitimate online gaming operations in the country,” noted Landers.

The Place of Gaming in the Indian Economy

The gaming market is now considered an important pillar of the Indian economy. The young but rapidly growing sector has the potential to create thousands, if not millions, of jobs across the country.

A significant number of start-up gaming companies are expected to firm up their hiring plans to support growth over the next couple of years. To know about more Minecraft server Host

The Role of Mobile Technology

According to the World Economic Forum (WEF), mobile is the key vehicle for the online gaming industry in India. This is largely due to the growing affordability and accessibility of smartphones, with a 15% year-over-year growth rate over the past five years. High-speed internet penetration is also a great underpinning for the industry.

There are about 560 million internet users in India, making the country the second-largest internet consumer globally. This is closely linked with the growing number of mobile phone users. 85% of the online gaming industry is supported by mobile users, with PC users accounting for 11% and tablet users following at 4%.

According to a survey conducted by AdTech and overseen by India Invest, nearly 45% of India’s mobile users started exploring online games on their smartphones during the Covid pandemic.

The Government’s Take on the Industry

It does not come as a surprise that the Indian Finance Minister Nirmala Sitharaman recently announced the setting up of a task force aimed at looking into better ways to build the country’s domestic capacity and meet the growing demand for visual effects, art galleries, animation, comics, and gaming sectors.

The minister made the announcement when presenting this year’s Union Budget.

“It is motivating to see that the Union Budget has considered the factoring in of the country’s animation, visual effects, AVGC sector. The goal is to unleash and tap into the sector’s potential to generate employment. This bold move will also help put India’s game titles on the global market,” commented Sai Srinivas, the CEO, and Co-Founder of Mobile Premium League.

What the Future Holds for the Indian Gaming Industry

One KPMG report revealed that the number of Indian online gamers grew from 250 million in 2018 to 400 million gamers by mid-2020. With the steady growth that the industry has recorded over the past five years, it is projected to reach $3.9 billion by 2025.

Currently, there are over 400 gaming brands in India, with the most common ones being Hyperlink Info Systems, Infosys Limited, Zensar Technologies, and Fgfactory. The number of game developers and suppliers is also expected to grow over the next three years.

The growth in online gaming comes from the growing demand for virtual entertainment. From this demand, gaming companies get to profit, the government gets to earn revenue, and players walk away with premium-quality entertainment. It’s a win-win for everyone.