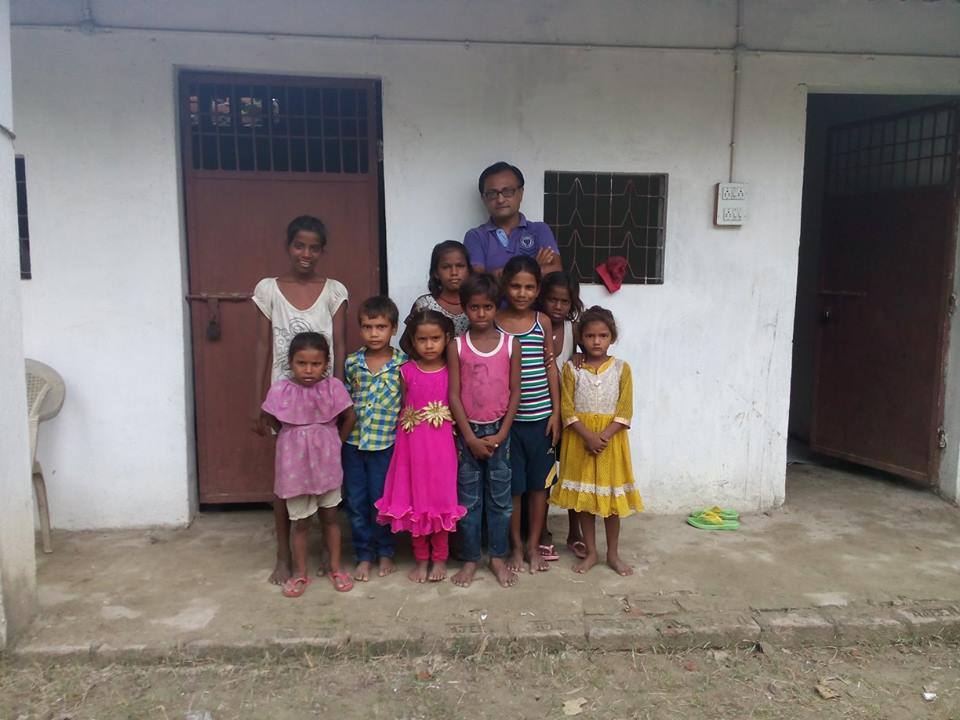 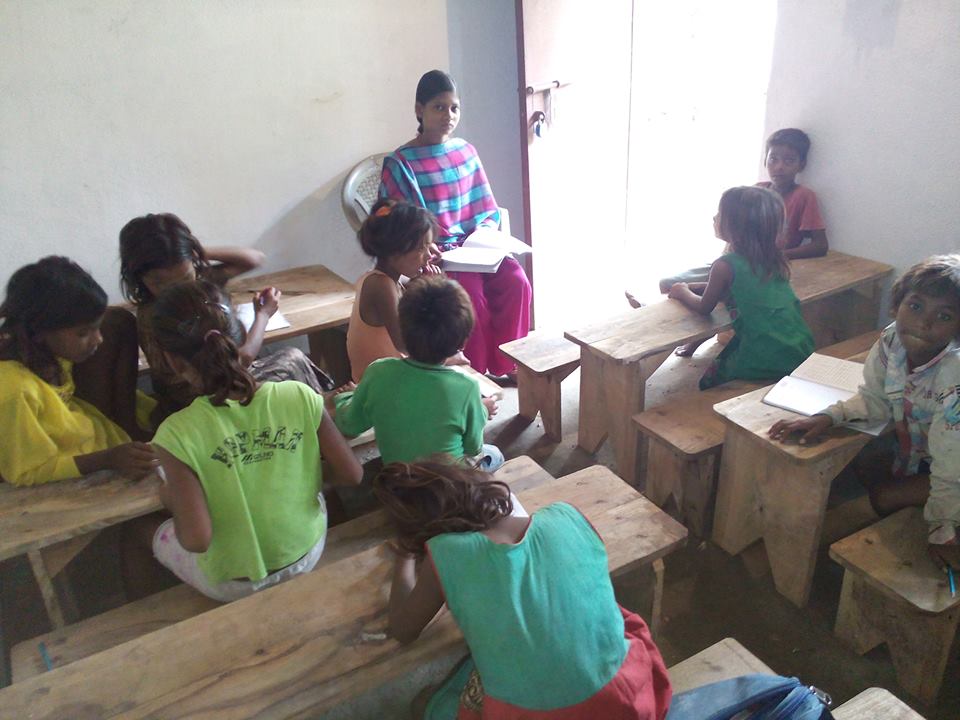 “I am a little wary when religious gurus come into the picture. Ram Krishna Paramhansa has been the only exception for me. Growing up in a Bihari household with a grandfather who is a great devotee of “Thakur” as he and many fondly call him, and regular visits to the Ram Krishna Mission, I learned to respect his work and especially the motto of the mission “For one’s own salvation and for the welfare of the world”. And today when I introduce my classmate from law school, a fellow Bihari and above all a very compassionate person, Abhishek Neel, I do it with utmost pride, for he is a living example of the Mission’s work and the inspiration it gave to so many young people through its educational institutes. His initiative is called “Nivedita” named after Sister Nivedita, a follower of Swami Vivekanand who founded a school for girls’ education at a time when they were deprived of the very basic rights. She was a committed social worker taking care of sick patients including ones suffering from dreaded diseases like plague and later also took part in the nationalist movement. She was a living embodiment of progress, care and love and Abhishek could not have chosen a better name for he is carrying on her legacy by taking care of 9 children in Muzaffarpur. Out of 9, 7 are girls and 2 boys. They come from some of the most unprivileged sections of the society -daughters and sons of rickshaw pullers, daily wage laborers and household helps. They live in slums, most squalid part of the town lacking in basic sanitation and hygiene facilities. Abhishek not only takes care of their education but also provides these children with healthy, warm meals, books, stationaries and uniforms.

Recently I read on Nivedita’s facebook page that 6 of these children have been enrolled in an English medium private school. Little children beaming in their neat uniforms made a pretty and touching picture given that they are first generation of learners in their families to go to a school. Years later they can be anything that they want to be, doctors, lawyers, artists, engineers, social workers, anything: the possibilities are limitless! Abhishek is shaping young minds and works at a grass root level without flinching. 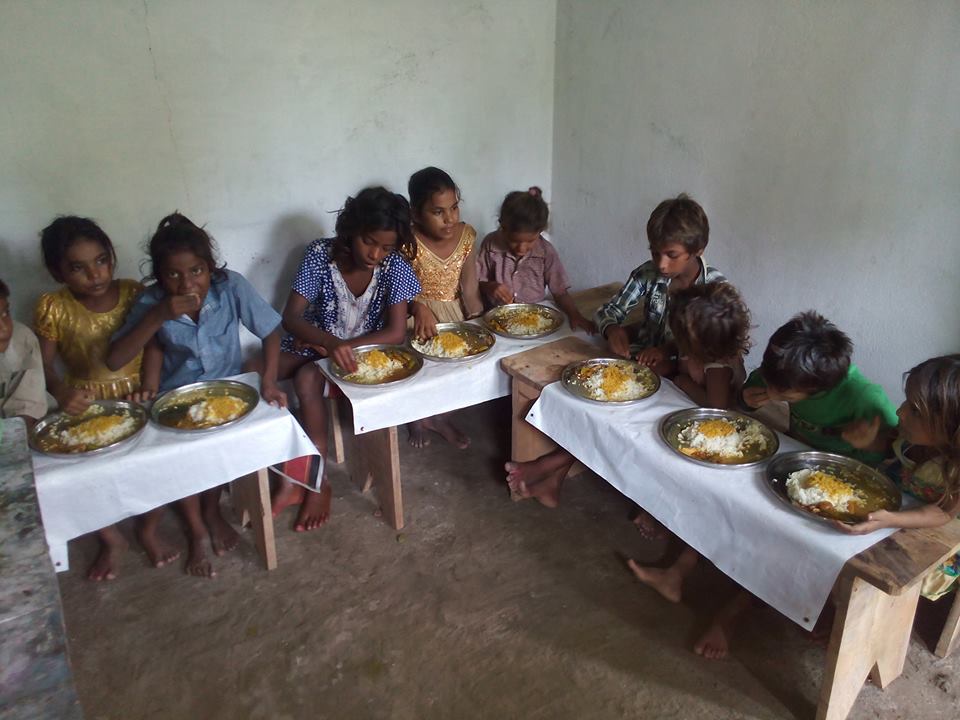 While many of us talk, and criticize the system, it takes great courage to get one’s hands dirty, leave a lucrative career in corporate law and go back to a humble town like Muzaffarpur and work with families, face the opposition, endless questions, stares, raised eyebrows, waging tongues, for it is never easy to bring change and advancement. Kudos to you my friend for doing all that you are! He is the true son of the soil and not one of those who give fancy speeches in elite institutions or who only manipulate sentiments solely for political gains. As Gandhi remarked, “Be the change” …we may not have the nerve to do what he is doing but we can always encourage someone who has, by doing whatever little we can. We can start by paying a visit to his page: Nivedita
Bihar, rather India, should hail the efforts made by these pioneers and revolutionaries.”

The article was submitted by  Twisha Chandra.