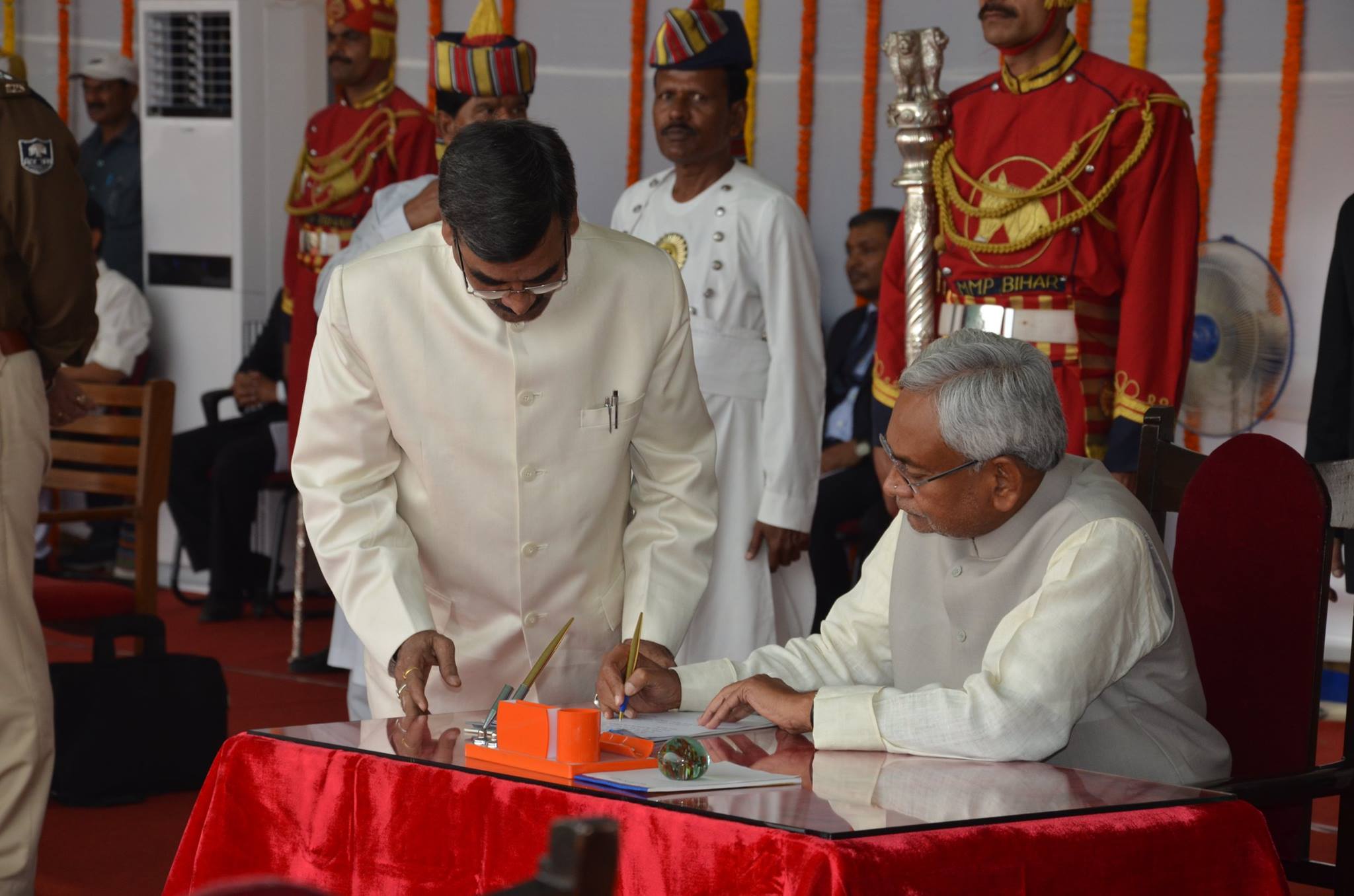 JD(U) leader Nitish Kumar sworn in as Bihar Chief Minister for a third straight term, he kept the home portfolio with him while Lalu Prasad’s younger son Tejaswi Yadav was named the Deputy Chief Minister. The council of ministers in Bihar looks vibrant and has good mix of experienced and new faces. The responsibilities have also been distributed wisely.

Nitish’s team has 28 members, 12 each from the JDU and the RJD, and 4 from the Congress.

The chief minister has kept several key departments such as Home, Cabinet Secretariat, Vigilance, Election, Information and Public Relations with himself.