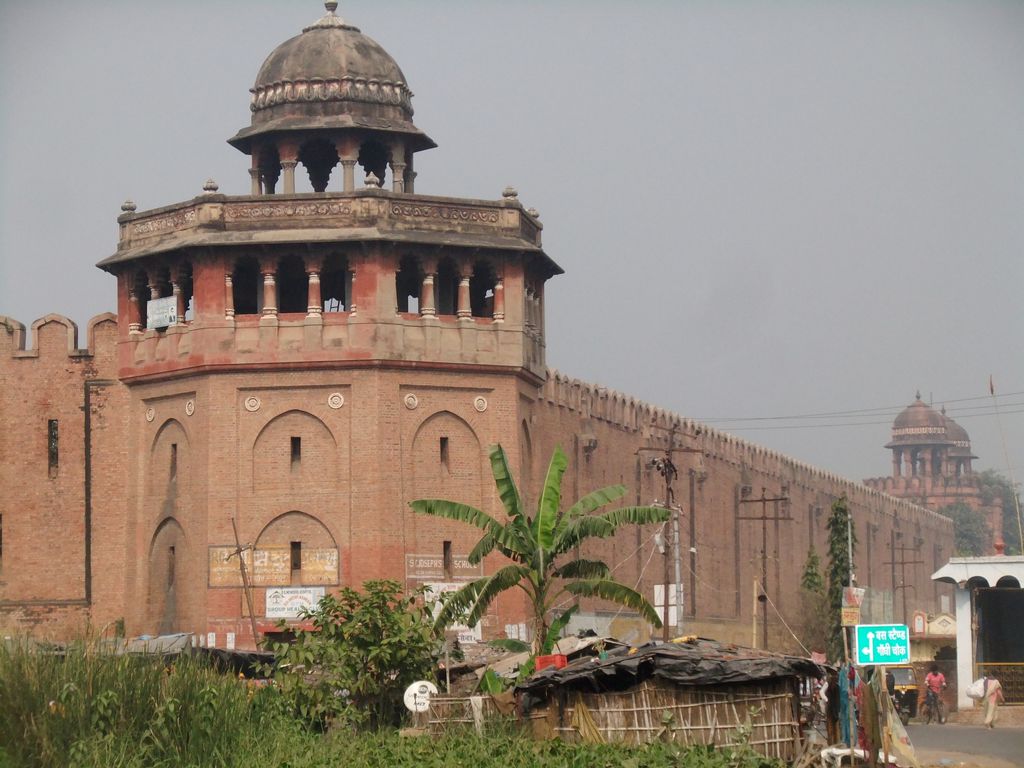 Heritage preservation efforts in Bihar’s Darbhanga, a place steeped in history and dotted with iconic monuments, is all set to get a boost with INTACH (Indian National Trust for Art and Cultural Heritage) opening its new chapter in the city tomorrow.

Local history buffs, architecture experts and enthusiasts had been trying for some time to get a chapter of the Delhi-based non-profit organisation opened in the city as many of its heritage buildings are in a state of decay.

“Darbhanga is a historic city, associated with the legendary Darbhanga Raj, the royal family, generations of which built some of the most fabulous forts and palaces over centuries, lending it a deep layer of history. And, so, it is only fitting that we now have a chapter here as well,” Convener of INTACH’s Patna Chapter, J K Lall told.

The chapter will be formally inaugurated by INTACH Chairman Maj Gen (retd) L K Gupta on 25th November 2016, in Darbhanga.

“The chairman is in Patna today to attend an event, where three scholars would present talks on heritage. He would also be taking up a meeting of the Bihar Chapter in Patna, where other conveners would also be present,” he said.

Patna Chpater is one of the first chapters set up soon after the constitution of INTACH in 1984. The state also has chapters in Vaishali and Bhagalpur.
“Darbhnaga has a number of palaces and heritage buildings which are in immediate need of conservation and restoration. And, now we carry out a systematic and formal listing of the historical landmarks and work on preservation plans,” Lall said.
Darbhanga is situated in the historic Mithila region and is home to several landmarks, many of which were rebuilt after the devastating 1934 earthquake.

Some of the most prominent buildings include Anand Bagh Palace (now a Sanskrit university), the Raj Palace which now houses the Lalit Narayan Mithila University, Nargouna Palace, Zilla School and Hospital and Ram Bagh Qila.

The new chapter brings extra cheer for heritage lovers as the opening day will coinicide with the culmination of the World Heritage Week which began on November 19.

Headquartered in New Delhi, Indian National Trust for Art and Cultural Heritage (INTACH), besides the Archaeological Survey of India (ASI), works on protection, conservation and promotion of tangible and intangible heritage, through its nearly 190 chapters spread across the country in various cities.