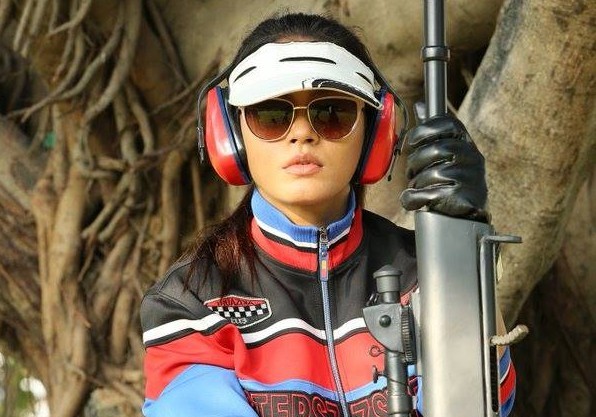 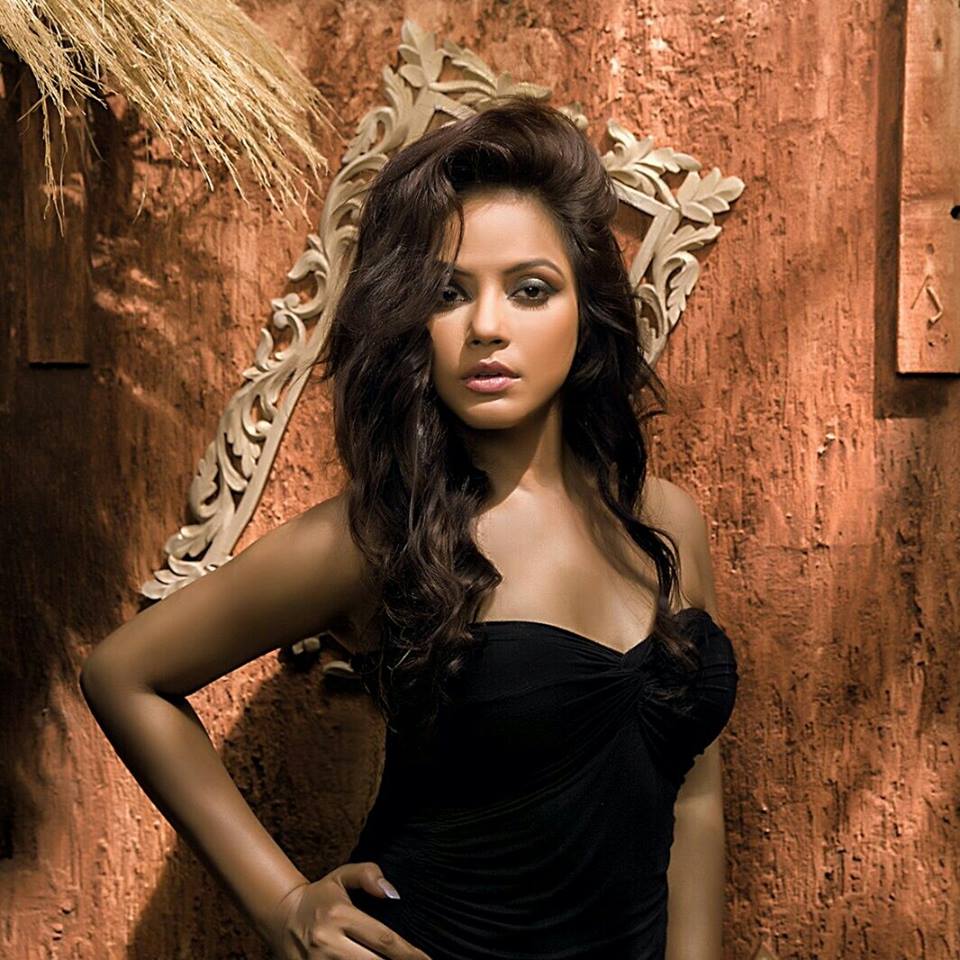 Neetu Chandra is a proud Bihari, and has said it time and again. And it seems that the way Alia Bhatt’s character has been shaped in the upcoming film Udta Punjab hasn’t gone down too well with her. The Bollywood actress has voiced her sentiments about her home state one more time. In an open letter to Alia and the film’s director Abhishek Chaubey, she expressed her displeasure for the film strengthening the stereotypical depiction of Biharis in Bollywood. Alia plays an aspiring hockey player who hails from Bihar in Udta Punjab.

Just last week, Shefali S Jha for Newsable.com had also written a letter to Alia for portraying Biharis in poor light. Now, Neetu is calling out those bringing shame to people belonging to her state through cinema.

“It’s disturbing to see the way Biharis have been portrayed in Hindi cinema over the last few years, the recent example being Alia Bhatt’s character from Udta Punjab and from whatever one understands from the promo of the film, director Abhishek Chaubey is guilty of strengthening the stereotype of Biharis by creating Bhatt’s character the way it is, in Udta Punjab.

Unfortunately, almost all the films made by Prakash Jha, who also hails from Bihar, have always stereotyped Biharis showing them corrupt politicians, cops and gangsters and in his movies, Bihar was always exaggerated to be the most dangerous place to visit as his films showed only either kidnapping and robbery and murders not realising that he himself along with leading Bollywood actors (part of his films) are maligning the name of Bihar whose history has been the most richest in the world.

The first educational university was set up in Rajgir, near Nalanda (Bihar) and several respected religions including Jainism, Buddhism and Sikhism roots have developed in Bihar. Visionaries and scholars like Rajendra Prasad (first President of Republic of India), Ustad Bismillah Khan (Shehnai maestro), Bhikhari Thakur, Vatsyayana, Gonu Jha, Kunwar Singh, Maulana Mazhrul Haq, Seewosagar Ramgoolam, Aryabhatt who invented zero among several hundreds of stalwarts of the world belong to Bihar. So why none of the makers from Bihar and outside Bihar have ever made stories and films on these stories? Because they think that they will keep making fun of Biharis in their films and TV programs and no one will say anything against them. Stop stereotyping Bihar because you have seen Bihar through your ears not through your eyes.” 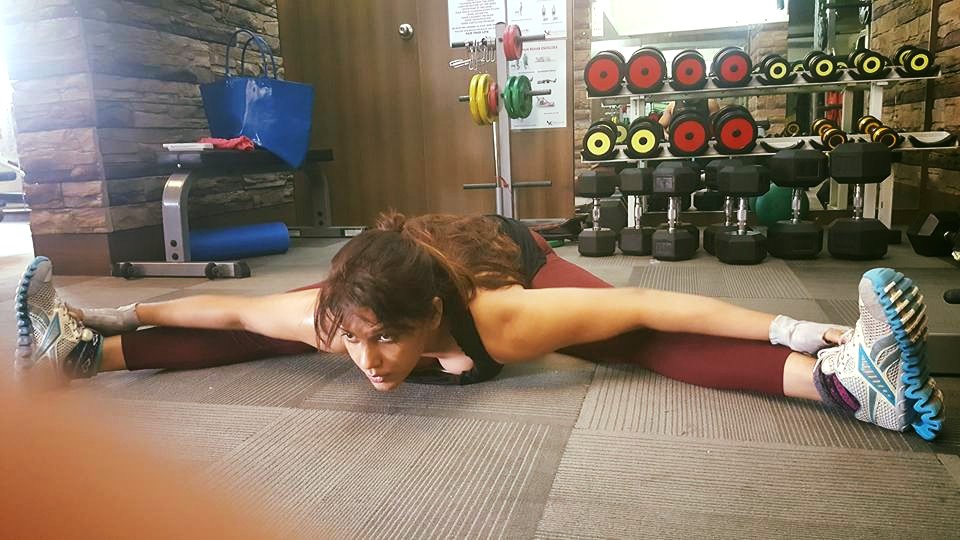 Neetu has much more to her credit than what meets the eye. She made her state and the country proud by being the first female actor and sports girl from Bihar to represent India in the Taekwondo championships abroad. She is also the first female producer to win a National Award for her Maithili language film, Mithila Makhaan.

More recently, she had taken on author Chetan Bhagat since the protagonist in his novel, Half Girlfriend, who hails from Bihar, lacks English conversational skills.
Go girl!